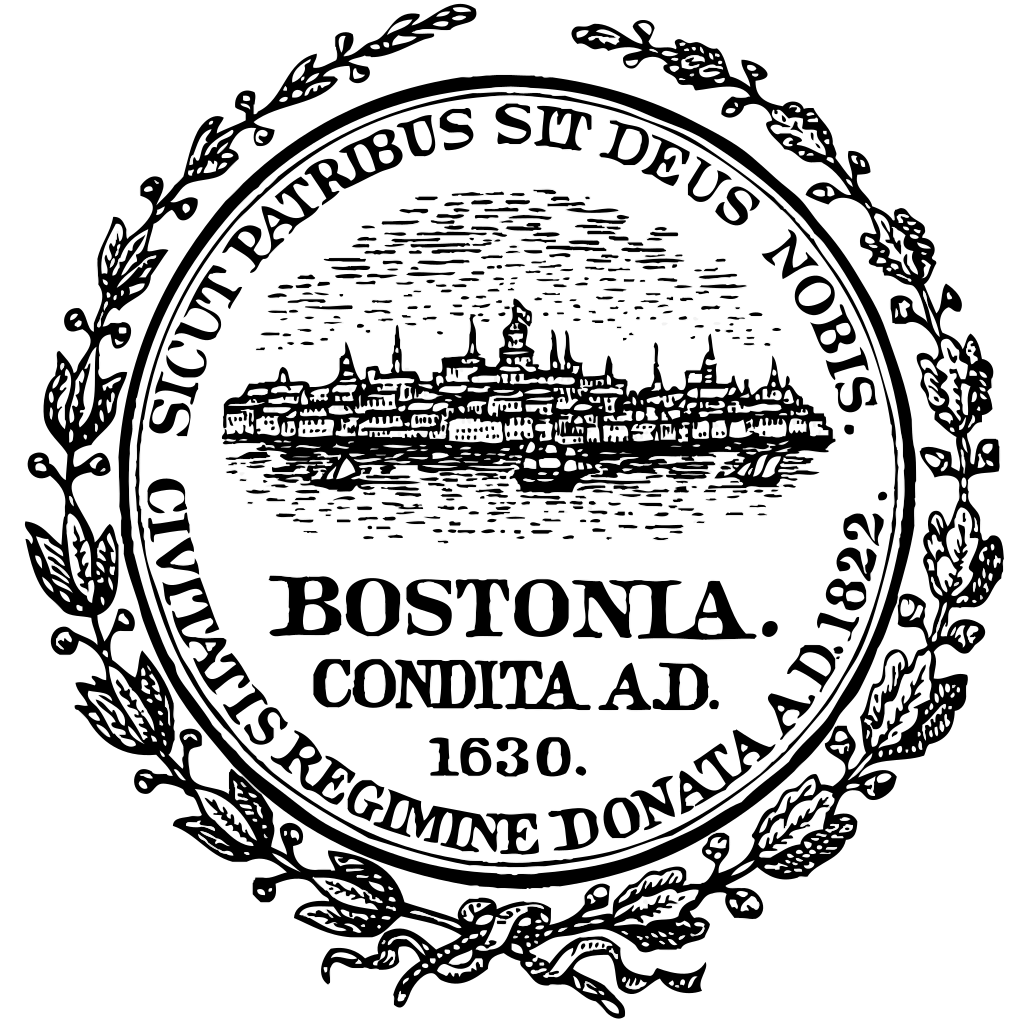 Boston is the capital and most populous city of the Commonwealth of Massachusetts in the United States. The city proper covers 48 square miles with an estimated population of 685,094 in 2017, making it also the most populous city in New England. Boston is the seat of Suffolk County as well, although the county government was disbanded on July 1, 1999. The city is the economic and cultural anchor of a substantially larger metropolitan area known as Greater Boston, a metropolitan statistical area (MSA) home to a census-estimated 4.8 million people in 2016 and ranking as the tenth-largest such area in the country. As a combined statistical area (CSA), this wider commuting region is home to some 8.2 million people, making it the sixth-largest in the United States.

Boston is one of the oldest cities in the United States, founded on the Shawmut Peninsula in 1630 by Puritan settlers from England. It was the scene of several key events of the American Revolution, such as the Boston Massacre, the Boston Tea Party, the Battle of Bunker Hill, and the Siege of Boston. Upon gaining U.S. independence from Great Britain, it continued to be an important port and manufacturing hub as well as a center for education and culture. The city has expanded beyond the original peninsula through land reclamation and municipal annexation. Its rich history attracts many tourists, with Faneuil Hall alone drawing more than 20 million visitors per year. Boston's many firsts include the United States' first public park (Boston Common, 1634), first public or state school (Boston Latin School, 1635) and first subway system (Tremont Street Subway, 1897).

The Boston area's many colleges and universities make it an international center of higher education, including law, medicine, engineering, and business, and the city is considered to be a world leader in innovation and entrepreneurship, with nearly 2,000 startups. Boston's economic base also includes finance, professional and business services, biotechnology, information technology, and government activities. Households in the city claim the highest average rate of philanthropy in the United States; businesses and institutions rank among the top in the country for environmental sustainability and investment. The city has one of the highest costs of living in the United States as it has undergone gentrification, though it remains high on world livability rankings.

Foundation Work Underway for New Adams St. Library Foundation work is ongoing for the upcoming 13,900 square foot Boston Public Library along Adams Street in Dorchester. The new library, expected to open in early 2021 will feature easier access to the library collections, a music practice room, plus space for teens, "tweens" and kids.

Demo Underway for New Adams St. Public Library in Dorchester Demolition of the public library at 690 Adams Street in Dorchester is now underway. The demo will make way for a new nearly 14,000 square foot building, almost double the prior branch's size. The new library will include a music practice room, conference room, and community room, teen, tween, and children's space, plus easier access to the library collections.

City to Issue RFP For Site of Former Charlestown Power Plant At last week's BPDA meeting the board voted to issue an RFP for the Building 108 site in the Charlestown Navy Yard. The site, home to the Navy Yard Power Plant is currently undergoing environmental cleanup and demolition of the abandoned building. The RFP will seek mixed-use development aimed at matching the historical Navy Yard setting.

Permit Issued for $4.5M Repairs to Seaport Parking Garage A building permit has been issued for renovation and maintenance to the public parking garage at 12 Dry Dock in Boston's Seaport. The $4.5M project includes the removal of the existing metal stairs and replacement with pre-cast stairs, replacement of joint sealants, along with structural and concrete repairs.    (1 ,766) car capacity

City of Boston Acquires Property at 249 Harrison Ave The City of Boston has purchased the property at 249 Harrison Ave for $9.5 million. The site will be the future home of the Josiah Quincy Upper School (JQUS). The 12,193 square foot lot will be transformed into a new school with demolition planned for 2021, in time for the new school to open in 2023.

Details Revealed for City Hall Plaza Redesign Additional renderings and more details have been presented for the $70M redesign of Boston's City Hall Plaza. The new plans, from Sasaki, will transform the Plaza into a universally accessible civic space with increased environmental sustainability. Highlights of the plan include... - 3,000 new spaces for residents to sit- 12,000 square feet of playscapes for children and families- 11,000 square feet of terraces for pop-up play and interactive public art.- 7 new "plug and play" locations for community groups to utilize, with space for 10,000 - 12,0000 visitors on the main Plaza, and room for a 20,000 - 25,000 person gathering on the entire Plaza- 100 new trees, improving the shade, scale and air quality of the Plaza. Fifty lights will be replaced with efficient LED technology, and 22,500 feet of granite and brick paving will be reused or recycled.

Demo Complete for New Boston Arts Academy Demolition of the former postal warehouse along Ipswich Street in the Fenway is now complete to make way for the new Boston Arts Academy. The upcoming 153,500 square foot school will feature a 500 seat auditorium and a smaller black box theatre and both film screening  Other amenities will include 4 dance studios a grand orchestra hall and other music rooms, a visual arts studio, a photography room with a dark room, an exhibition studio and a computer graphics workroom.

City to Release RFI for Frontage Road Site The city is set to release a Request for Interest in developing the 18-acre site at 200-400 Frontage Road. The site is currently home to the Boston Tow Yard and several other government services however the city is reviewing if some of these services can be moved to make way for development. The site sits adjacent to I-93 and Widett Circle and if developed could provide a link between South Boston and the South End.

City Breaks Ground on New Boston Arts Academy Mayor Walsh along with representatives from with the Boston Public Schools (BPS), and the Boston Arts Academy (BAA) broke ground on the upcoming $125 million state-of-the-art facility last week. As part of the renovation, the school will expand from approximately 121,000 square feet to 153,500 square feet. The new building will feature a bold glass façade, theatre marquee, and rooftop green space along with a massive auditorium with a balcony and catwalk.  Also included will be a smaller black box theatre and both film screening and storage rooms. Four dance studios will be constructed on site, as well as a grand orchestra hall, a choral room, recording studios, piano labs, ensemble rooms and dozens of music practice rooms. A visual arts studio will include separate studios for 2D and 3D art, a photography room with a dark room, an exhibition studio and a computer graphics workroom. For fashion instruction, a large clothing construction lab will be built alongside a styling and design studio. Construction is expected to be complete in 2021.

The City of Boston Celebrates Dearborn STEM Academy Opening The City of Boston is celebrating the opening of the $73 million new school, Dearborn STEM Academy in Roxbury. The project, which was completed by Gilbane is the cornerstone of Mayor Marty Walsh's plan to modernize Boston Public Schools. The property features a 4-story, 120,000 square-foot school building located in Boston's Roxbury neighborhood. The building will serve students grade 6-12 and features collaborative spaces, advanced technologies, and a commitment to community engagement.