Over the last several months The City of Richmond has been deciding on who to select for their development team to redevelop a project called, The Diamond District. The project will feature 67 acres of land that is bordered by Arthur Ashe Boulevard, Hermitage Road, the interstate and the railroad tracks. It will include a new stadium for the Richmond Flying Squirrels, income based housing, two hotels, office space, workforce development center, and an 11-acre public park. The new stadium would seat 8,000 with space for 2,000 standing-room patrons.

The City has made their decision this week selecting  RVA Diamond Partners, led by D.C.-based Republic Properties Corp., Richmond-based developer Thalhimer Realty Partners (TRP) and Chicago-based investment bank Loop Capital. Several General Contractors, Architects and other organizations have also been selected for the redevelopment. Diamond District is projected to be a 15 year effort. Stay tuned for more updates on this project. 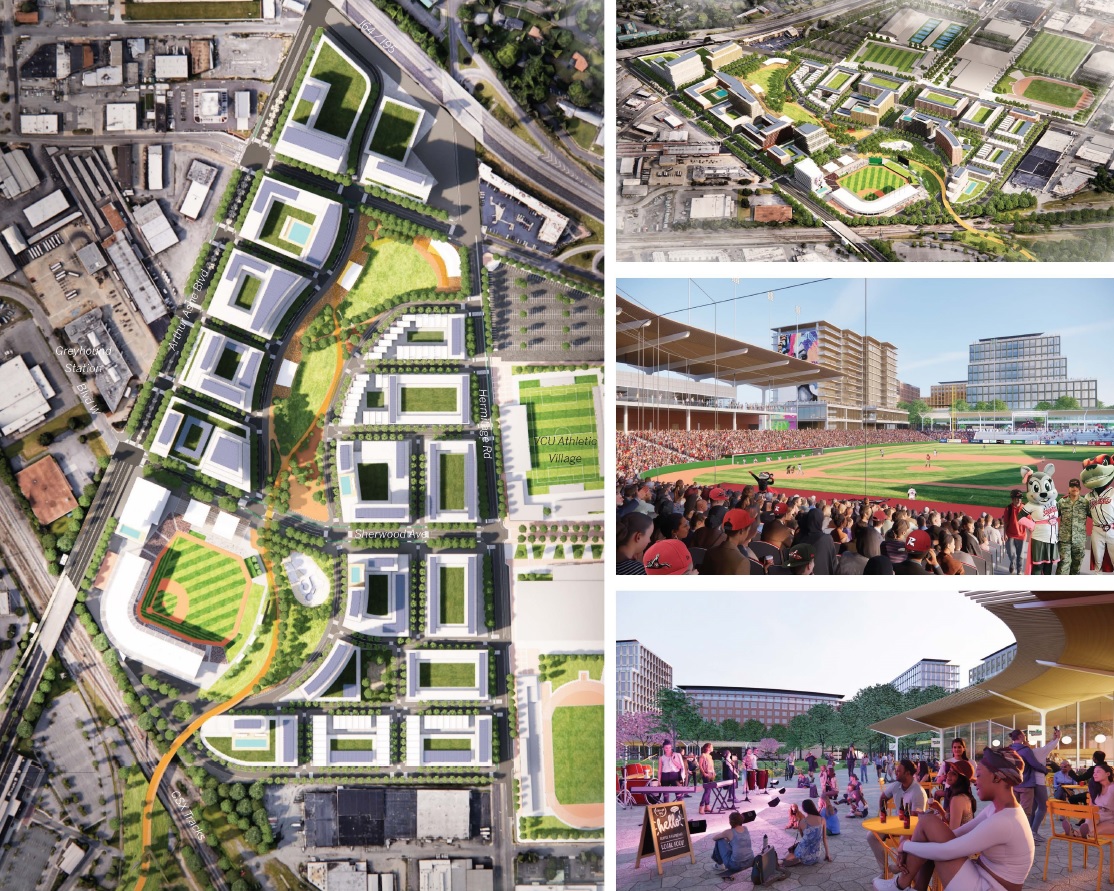