2.5 Million SF Lab Cluster Proposed for Dot on the Block

Core Investments have filed a letter of intent with the BPDA for a lab cluster development in South Boston. The four-building, 2.5 million square foot proposal will feature a 15-story building with 670,000 square feet of life sciences or tech and office space, as well as ground-floor retail and active-use spaces. 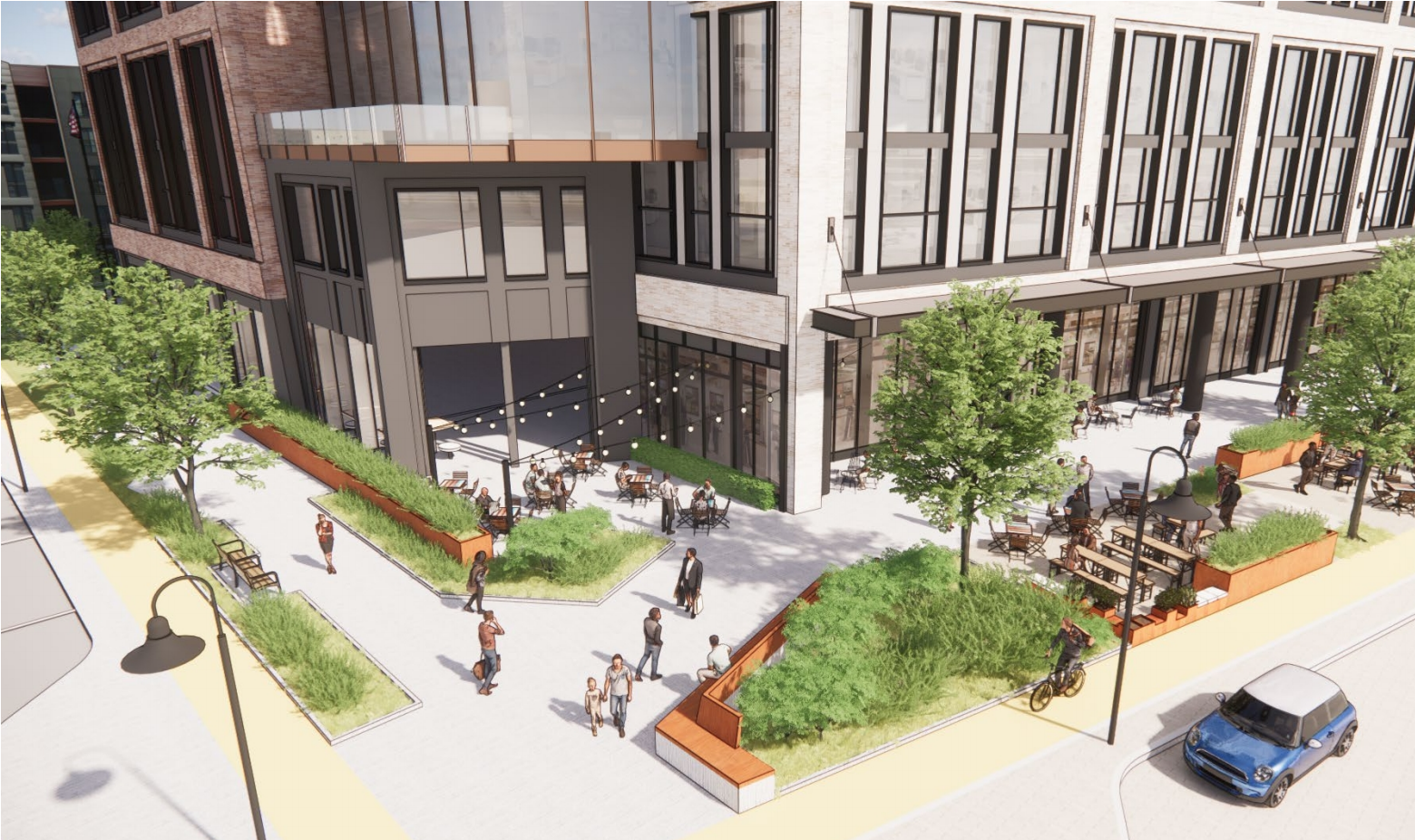 “On the Dot features direct, multimodal access including the MBTA’s Red Line to Downtown, the Seaport, Kendall Square and Logan airport, making it the best location for new lab creation anywhere in Greater Boston,” said David Pogorelc, Chief Executive Officer and Founder of Core Investments, Inc. “It will also become one of the lively neighborhoods that Boston is famous for, with residential, restaurant, and recreational spaces.”

In addition to the Master Plan including the new lab building, Core Investments is rehabbing two existing buildings, at 2 and 4 Alger St., for laboratory, research and development, or manufacturing uses in the near future. The two properties, designated as DOTLabs, will be marketed by the brokerage firm Cushman & Wakefield.

"On the Dot represents a tremendous opportunity to transform the underused industrial land west of Dorchester Avenue, promising jobs, housing, and amenities that will benefit the entire city of Boston as well as the local neighborhood of Andrew Square,” said John Cissel, Core Investments’ President of Development.