The City Planning Commission (CPC) has just re-reviewed an application for a proposed affordable housing project, at 4541 Furman Avenue in the Bronx's Wakefield neighborhood. The City Council had already reviewed the application but requested modifications, which needed the approval of the CPC. The application is now on its way back to the City Council and could soon be sent to the NYC Mayor's Office. Several months ago, applicant, Markland 4551 LLC requested a series of zoning map and text amendments to facilitate the two-segment development, which would consist of a 10-story and a slightly shorter, 9-story building. These would contain 150 affordable and income-restricted units. At least 38 units would be designated as permanently affordable. 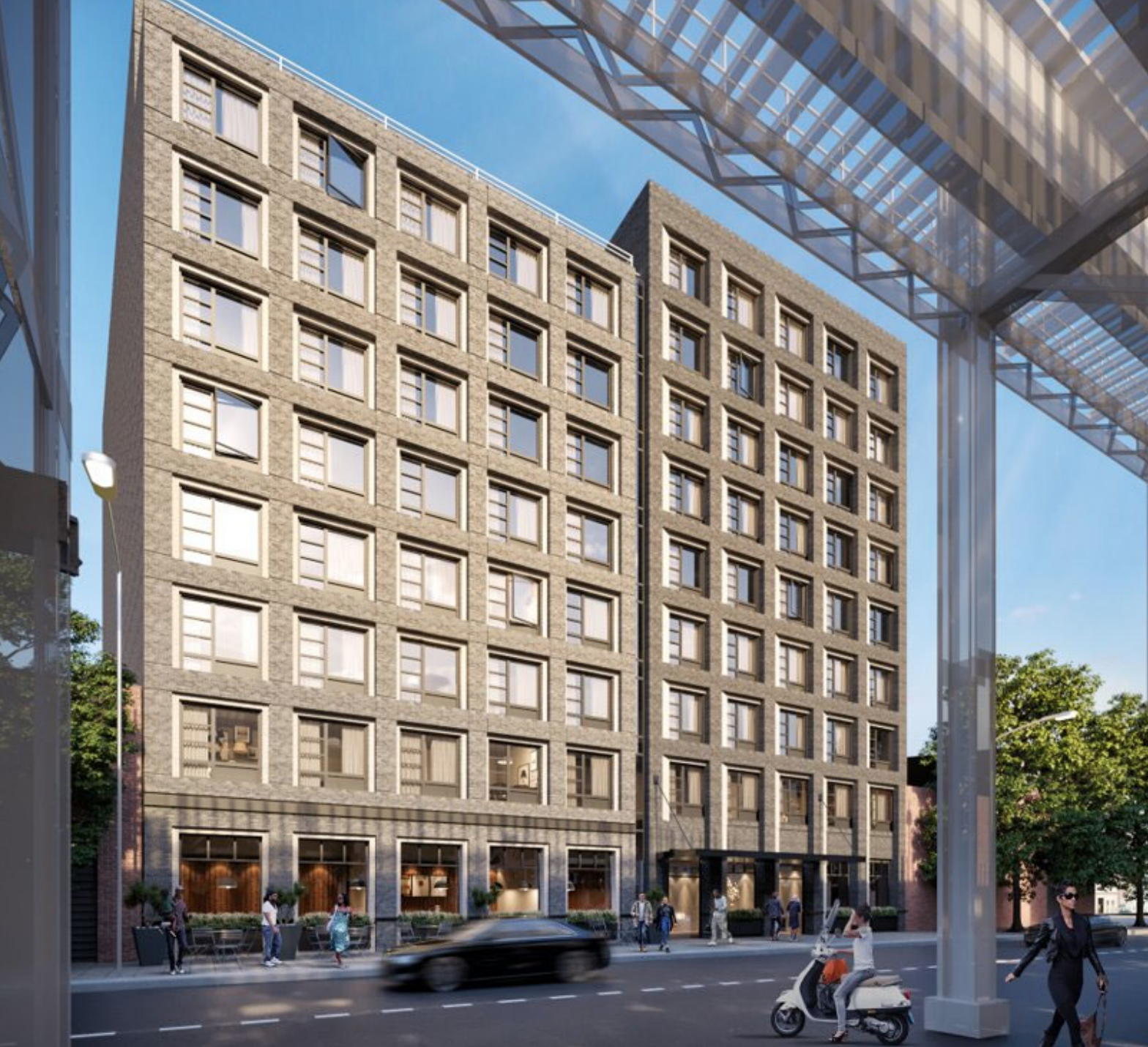 If approved, the development would total over 185,000 square feet. In addition to housing units, it would have  square feet of ground-floor retail space, 12,000 sqft of community facilities, and a basement-level parking garage with enough room for  vehicles. 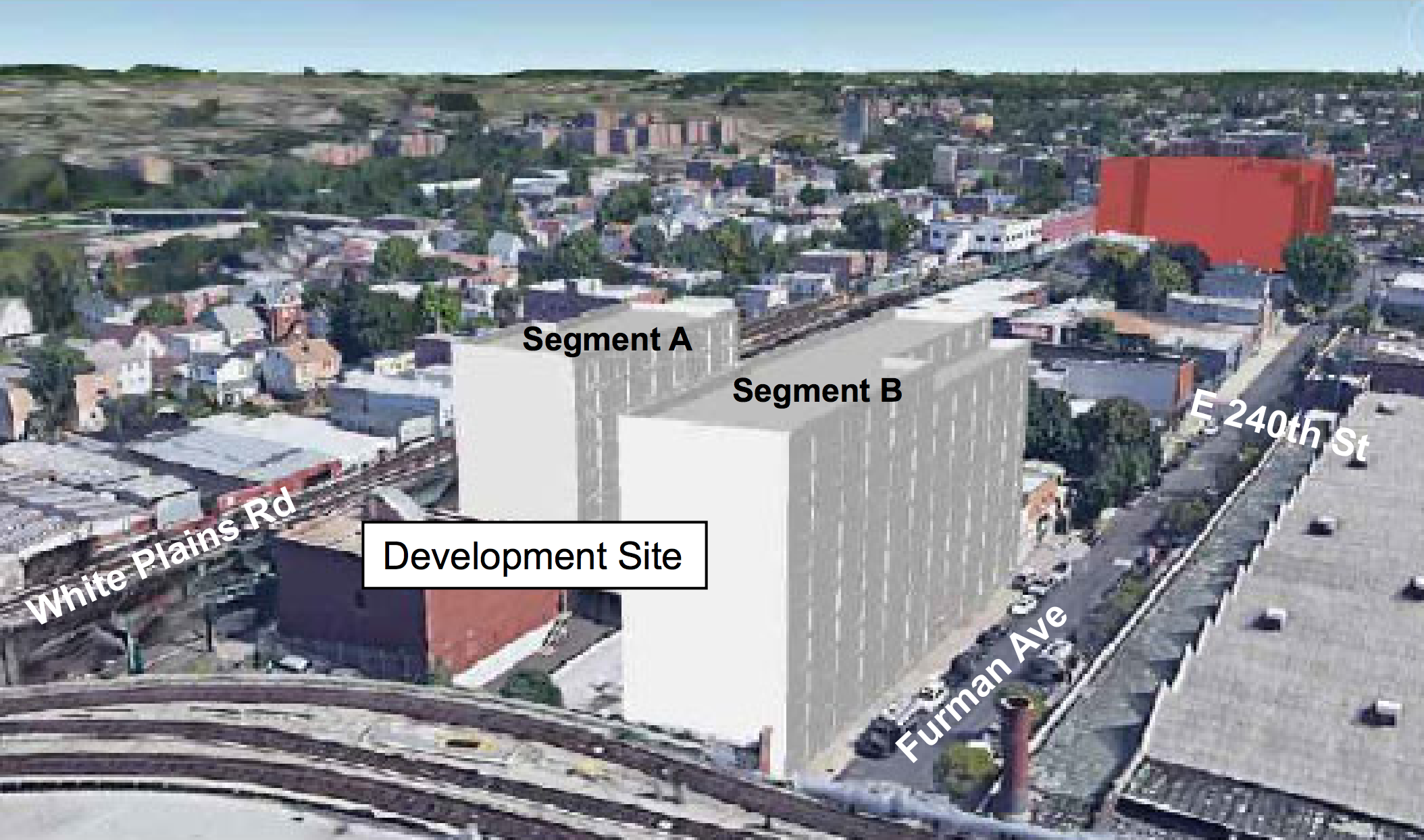 Currently, the site plays host to a one-story, 24,810 square foot, industrial warehouse. The structure has existed on the property since the 1950s, and it now sits unoccupied. Approval of the proposed project would necessitate its demolition. This lot, along with 16 others, would then need to be combined and rezoned in order to make way for the new development. 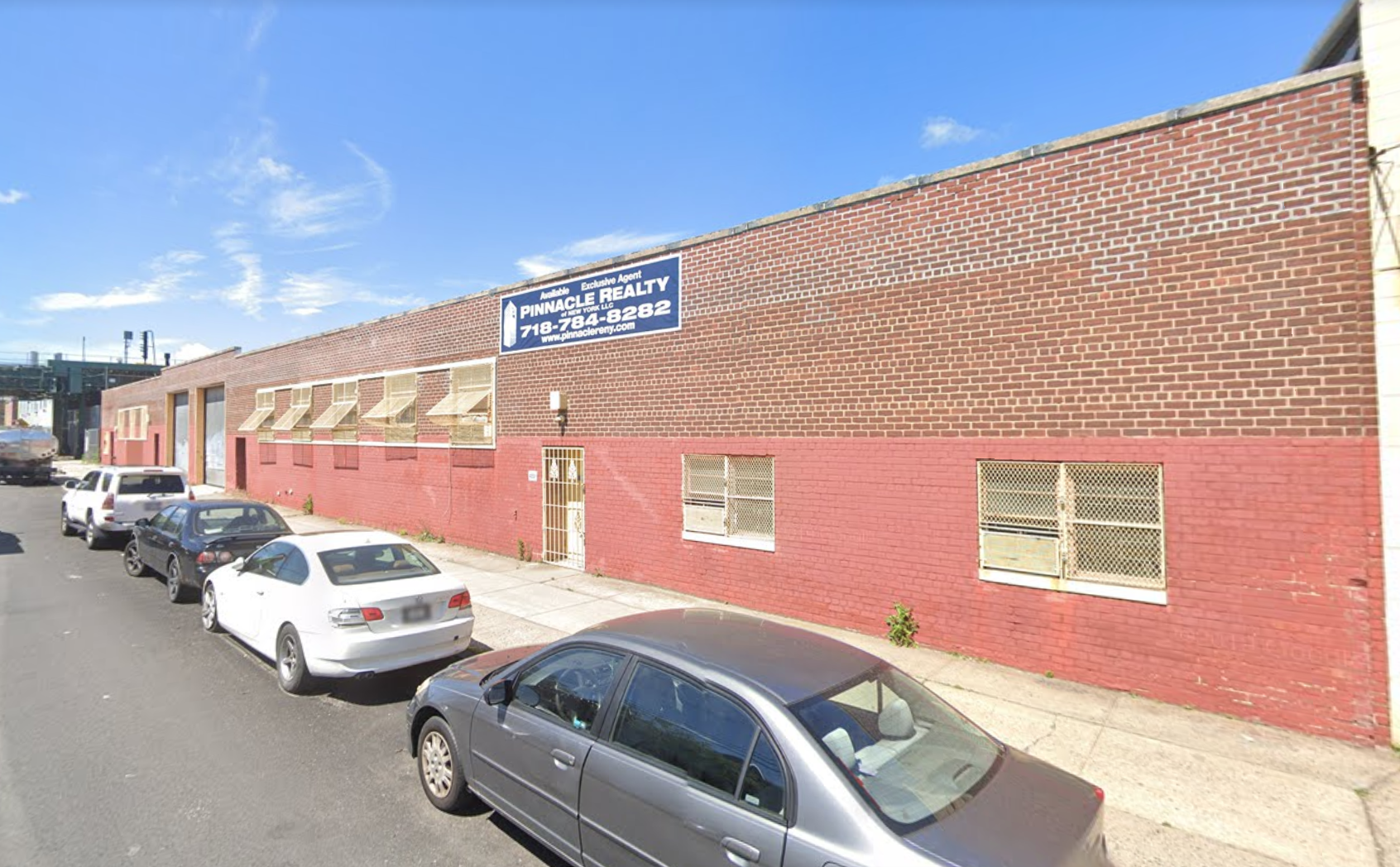