5 Projects Approved for Development in Boston

5 projects were given the approval to move forward in development totaling 643,975 SF of space. In addition, a request for proposal was issued for an 18,700 SF Chinatown parking lot, and notice of project changes were approved for the Cosmopolitan in the South End and 43 Lochdale Road in Roslindale. Among the approved projects includes Faulkner Hospital’s campus expansion and 80-100 West Broadway in Southie. Check out the approved projects below.

A request for proposal has been issued to a collection of Chinatown surface lots near the Central Artery portal. Parcel R-1 in the South Cove Urban Renewal Area is located at 0, 50, 52, 54, 56 and 58 Tyler Street, 55 and 57 Hudson Street, and 0 Holland Place, in Chinatown and features 18,700 SF of surface space. 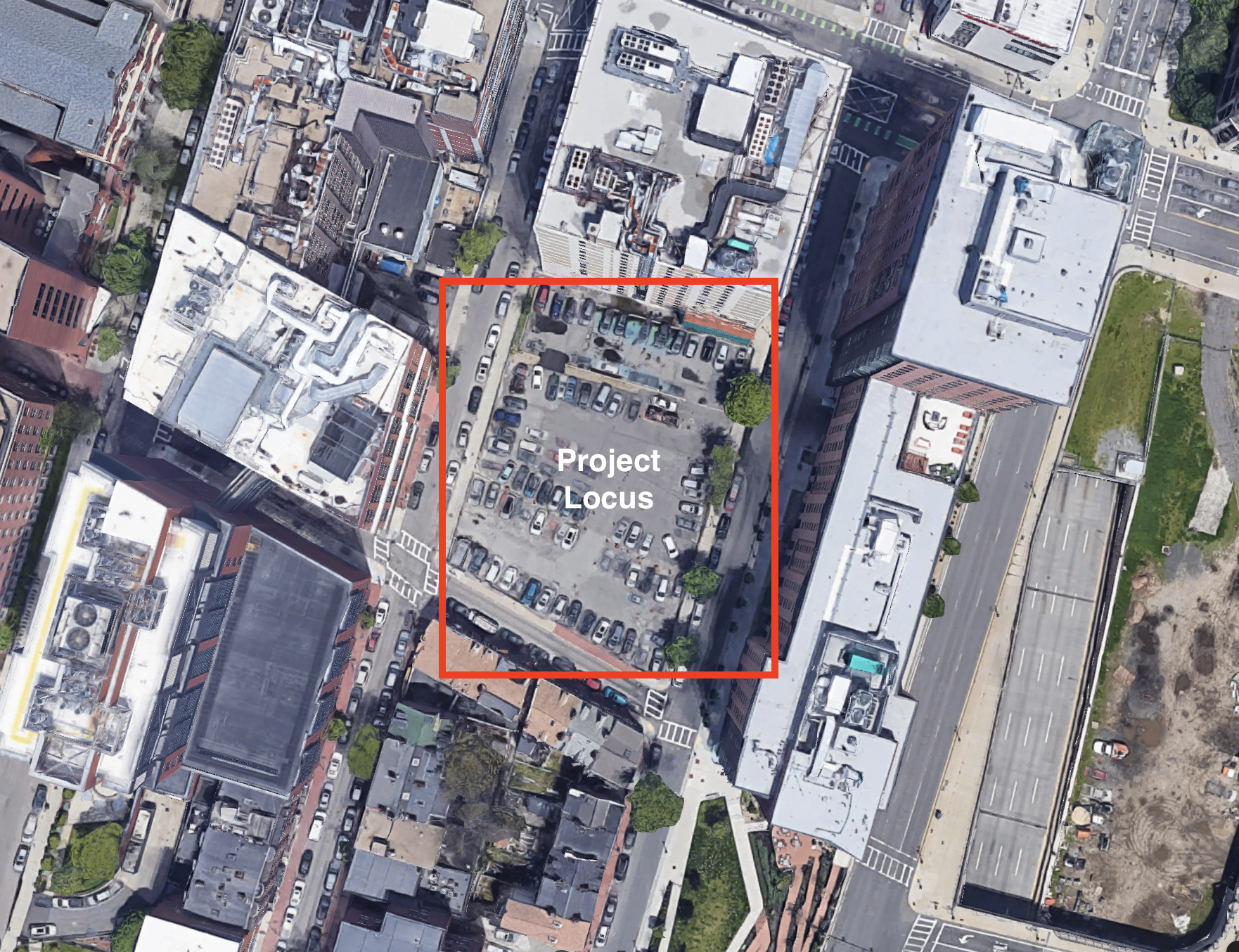 The Matteson Companies & GFI Partners won approval for a 130,000 square foot mixed-use project at 80-110 West Broadway, currently home to Amrheins, the oldest bar and restaurant in South Boston. The proposed project would retain the existing four-story building’s facade and feature a new 8-story building would be constructed to feature around 123,400 square feet of R&D space with ground-floor. The development would include approximately 25 below-grade parking spaces. City Realty Boston was given the green light for a two-phase development of the Allston Square project. Plans have been approved for development of 1, 10 & 16 Highgate Street, 4-8 Franklin Street, 8-12 Wilton Street and 20 Braintree Street. KEMS Real Estate Development has won approval to renovate and construct an addition to the Our Lady of Victories Church building at 25 Isabella Street in Bay Village. Plans call for a conversion of a former church into a 41,600 SF multifamily building featuring 18 condominium units. Arx Urban was approved to develop a new 6-story residential and commercial building for Roslindale Village next to the Massachusetts RMV. Designed by RODE Architects, the mixed-use building will contain 31 residential units ranging from studios to two-bedrooms with 6,800 SF of ground-level retail and community theater space. Previously approved for a 38-unit multifamily development in Roslindale, developer Owen Kiernan was given permission to change over the rental units to condominiums. The project will feature a 28,775 SF building with 39 parking spaces. An approved 5-story addition to 1 Thompson Square, plans call for 9 residential units (condominiums) and retail space with a split-level parking garage for nine cars in a 51,035 SF building. Brigham and Women’s Hospital Group won approval for the planned expansion of Faulkner Hospital in Jamaica Plain. The hospital proposed to create 78 new inpatient beds in a 5-story, 98,000-square-foot Inpatient Addition. The approved projects also call for additional parking to be created for both expected inpatient and outpatient growth and will feature a 3-story, 54-space addition to the East Garage as well as a replacement West Garage featuring an additional 32 covered spaces. Hotel Resurgence: Reopening in Massachusetts in

5 Projects Approved in Boston in