Since our last update (which you can read here), Wildflower Studios; the proposed 495,000 sqft movie studio in Astoria, Queens, has been inching closer to approval. Developer, Wildflower LTD, had their proposal reviewed at a review session, held by the City Planning Commission on July 12th. Now, the proposal has gone to the Community Board, which has 60 days (from the time of referral), or until October 4th to hold a hearing and issue a recommendation. If all goes smoothly, the proposal will then be passed to Queens' Borough President, Donovan Richards, who will have 30 days to review it and make a recommendation. While there are still numerous steps to clear in the approval process, reaching the public review phase is a big step for the project. It's a promising sign for the movie industry and for the growth of film production in the Borough of Queens. 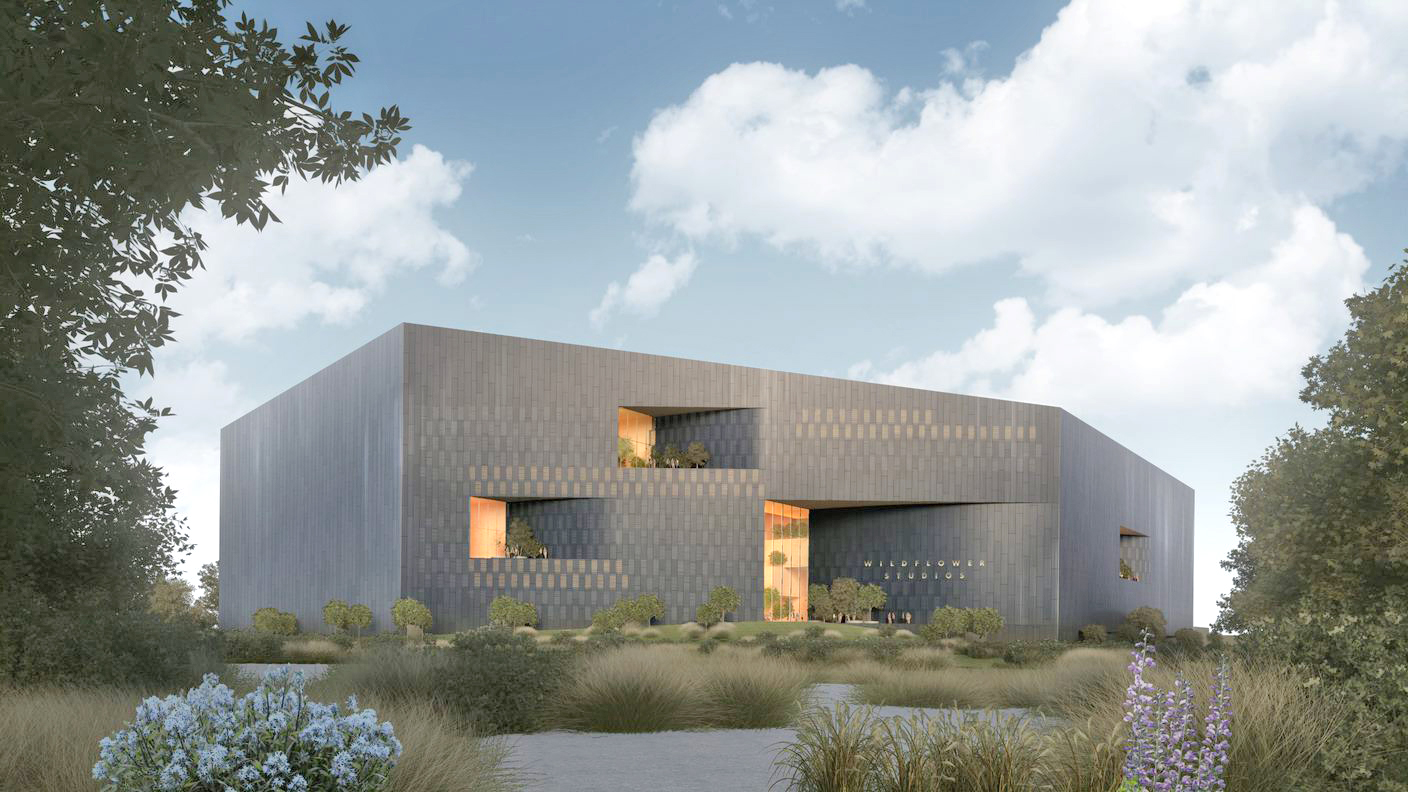