The Procopio Companies, a fourth-generation, full-service construction, development, and advisory company based in Lynnfield, Massachusetts, has announced Bryan Vitale has recently been named Vice President of Development and now leads all development operations at the firm.

Bryan, who previously served as Development Project Manager at the firm, is known on the Procopio team for his deep design and construction background and is now responsible for leading the development team through the full-cycle development process, including acquisitions, development, construction, and operations. He steps into this new role filling the shoes of former VP of Development Michael Procopio, who was recently promoted to the company’s first-ever CEO.

With an extensive interior design background, Bryan’s knowledge of design has been a tremendous asset to the Procopio team, and since joining the firm as Development Project Manager in 2018, he has been a significant asset to the growing company and spearheaded some of the company’s biggest multifamily projects from Lynn to Beverly and beyond.

Under his guidance, The Procopio Companies has experienced explosive growth, further cementing its place as a New England development powerhouse. The company has grown 17x in the last ten years, with the increase in concurrent annual volume from $3.27MM to $321.1MM. The Procopio Companies is poised for further growth in the next year under Bryan’s development lead, with $236 million scheduled for 2021 construction starts and 1,480 apartment and condo units in pipeline for delivery by 2023. These units span from Massachusetts to Portland, ME, with thoughtful development in Gateway Cities, cultural hubs, and burgeoning business districts. 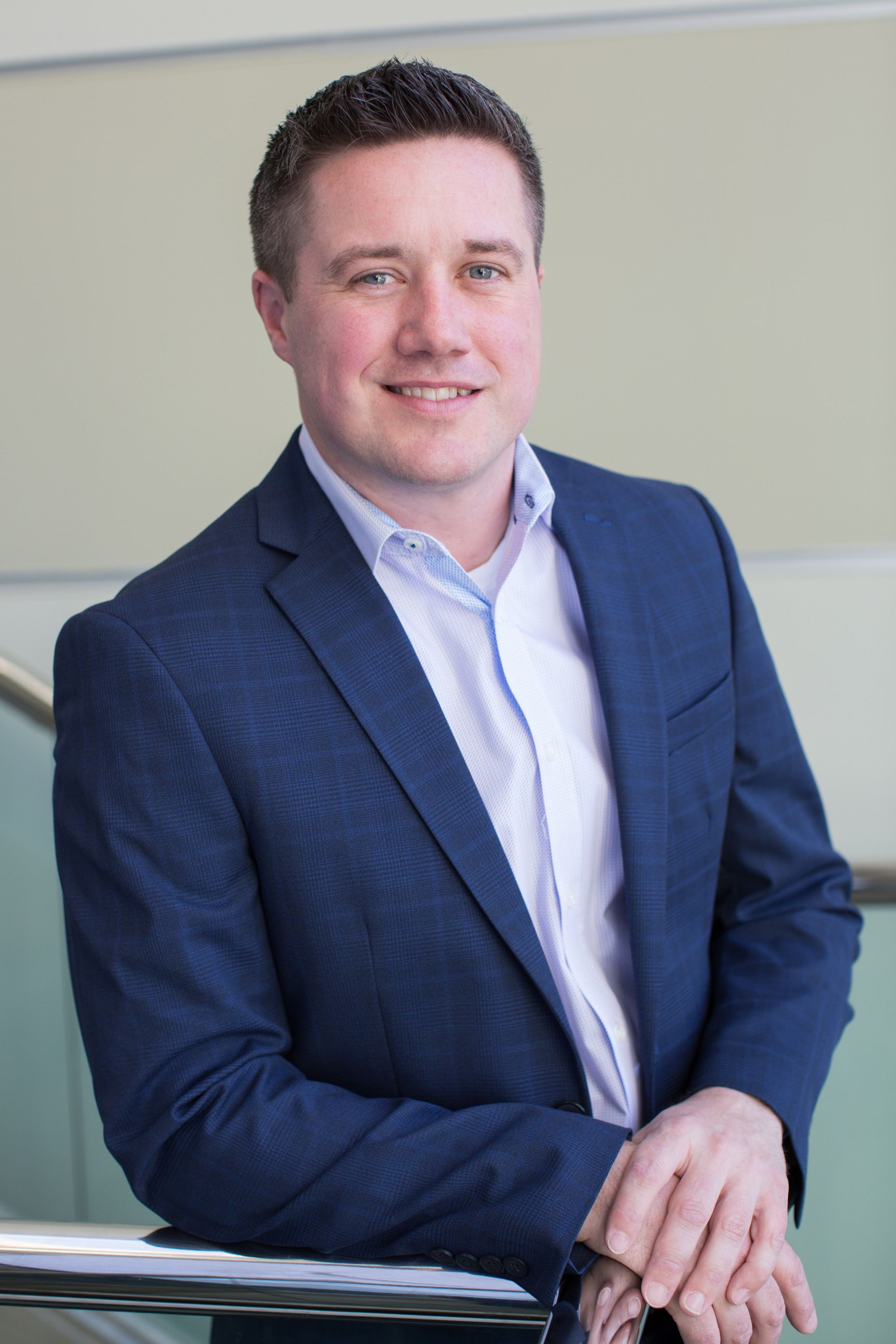 The Somerset in Winthrop