On the heels of the 2020 opening of the Four Seasons Hotel and Private Residences, One Dalton in Boston, CambridgeSeven is also wrapping up work at the Four Seasons Hotel and Private Residences, New Orleans. Whereas One Dalton was a new build, the New Orleans hotel occupies a building that was, in fact, a 1960’s office tower. Designed by Edward Durrell Stone, it is symbolic of the mid-century aesthetic and remains so to this day. 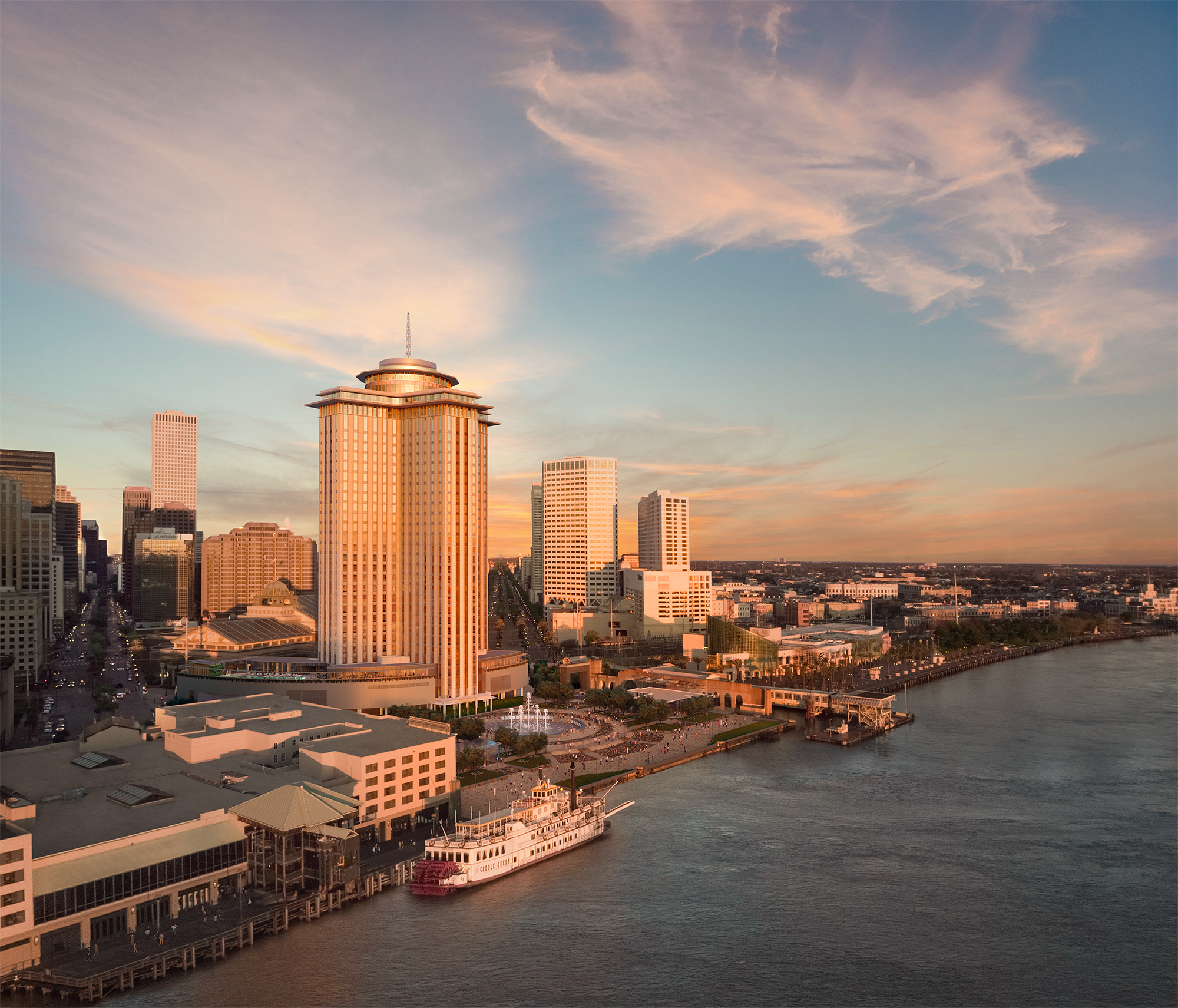 The once-abandoned tower is now being transformed into a magnificent hotel and residential community complete with a public attraction component.  The building’s four wings and roofline are iconic in the city, and as befits a building that has achieved historic stature, have undergone extensive restoration to return them to their original architectural intent. The all-new lower register of the building facing the river juxtaposes the original building’s geometry with a semi-circular structure of taut metal and glass that gently respects, while enveloping the tower as it descends to grade.

Similarly, the interior is all newly imagined, taking cues from the mid-century building itself and including southern motifs of New Orleans and the Mississippi River--it is a vibrant combination.  White painted southern “bead board” becomes a predominant theme in the hotel as do natural woods and marbles in a variety of shapes, colors and textures. New Orleanian traditional shutter motifs play a large role in the décor of the lobby and accompanying spaces. Artwork for the building is sourced from many Louisiana artists. This hotel is grounded with a history of place, and each design element represents an inspiration from the American south made contemporary, fresh, luxurious and harmonious. The top of the building contains the Vue Orleans, an historical overview of the city’s rich history portrayed through virtual technology and dazzling media productions. 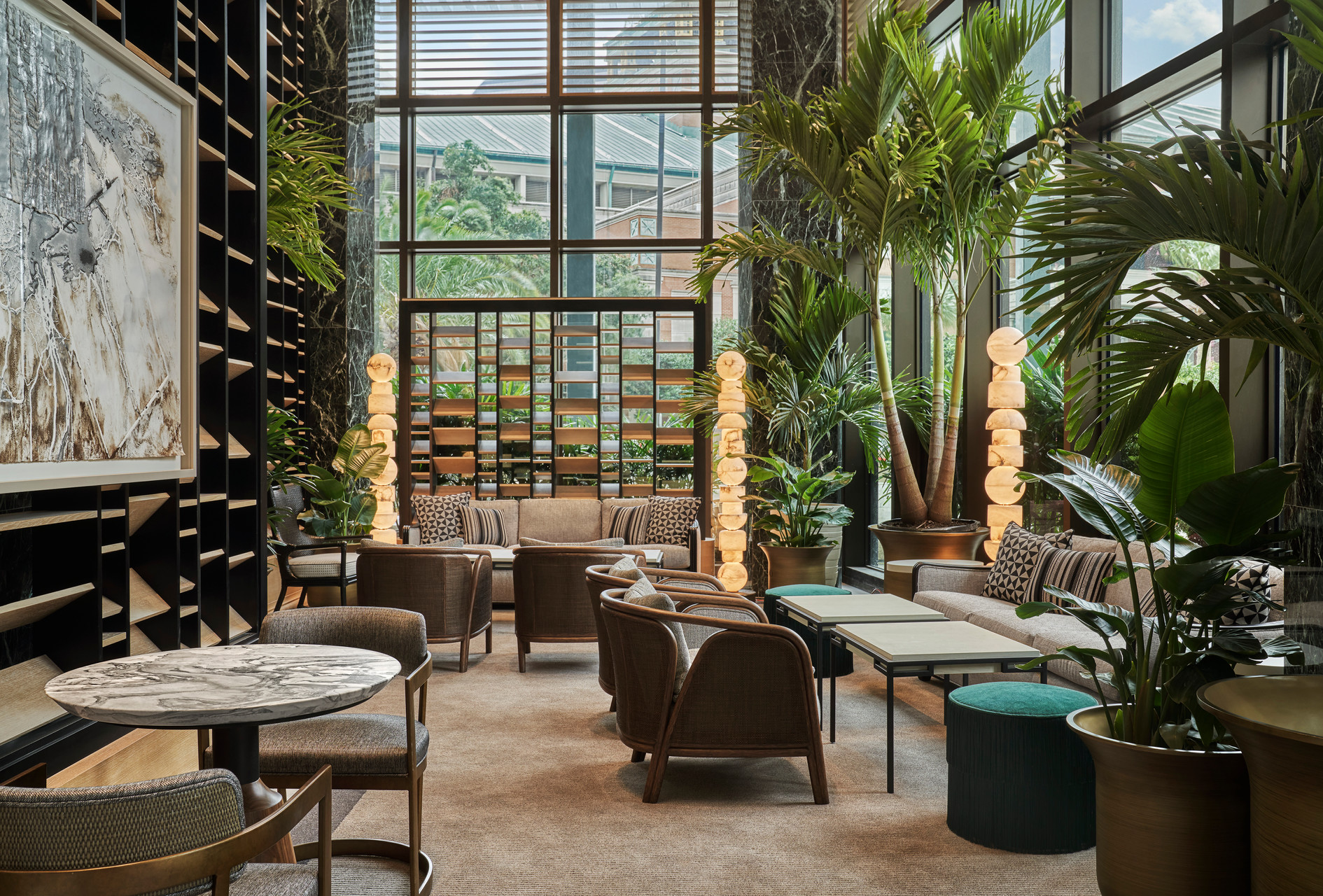 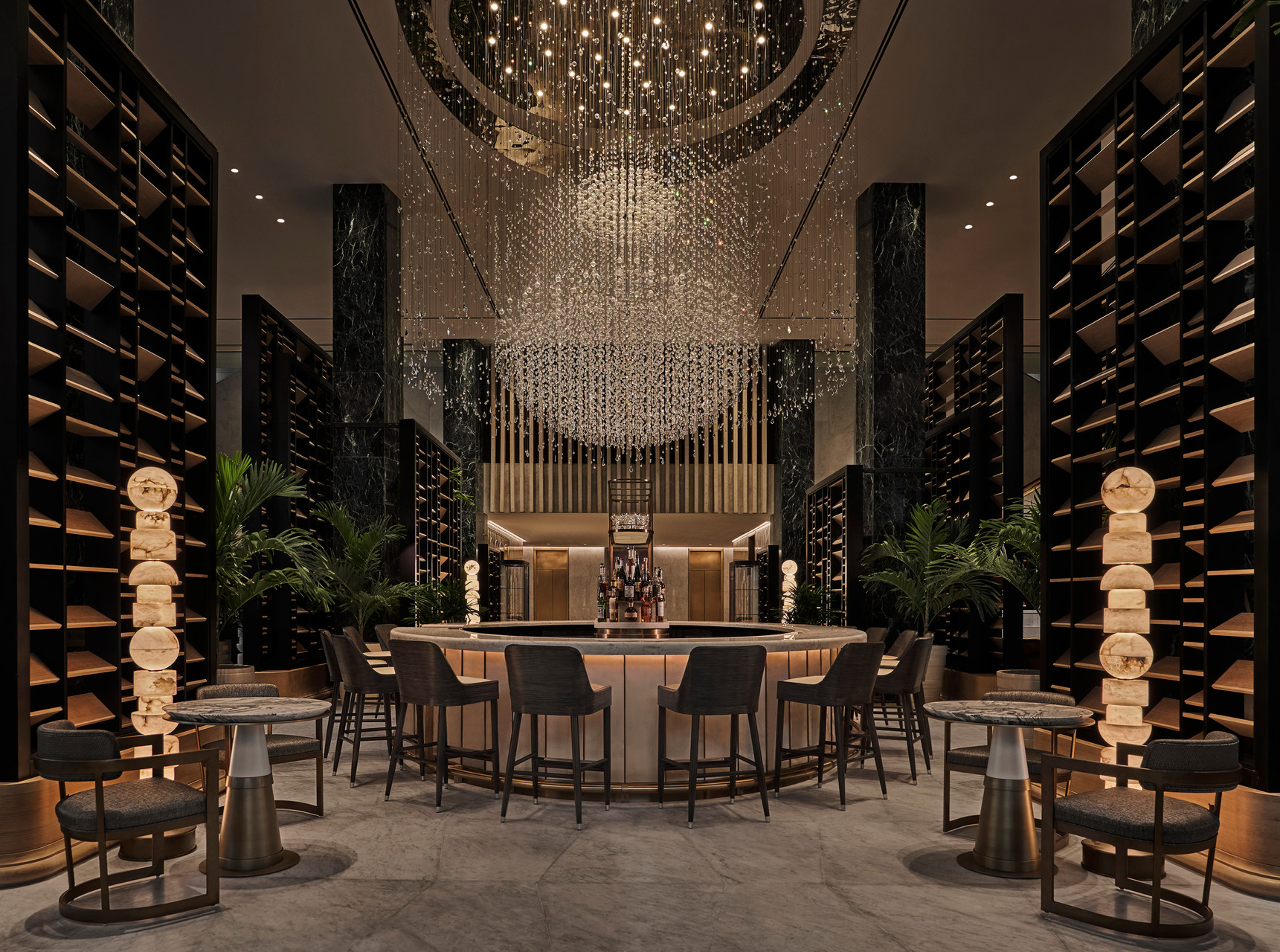 There are 333 rooms at the Four Seasons New Orleans, over 20,000 SF of meeting space, two restaurants, pool, spa and outdoor event and recreation space.  The residential tower contains 81 gracious high-rise homes. The hotel opened to guests in August 2021 and final touches are being completed to the podium, façade, and residential units. 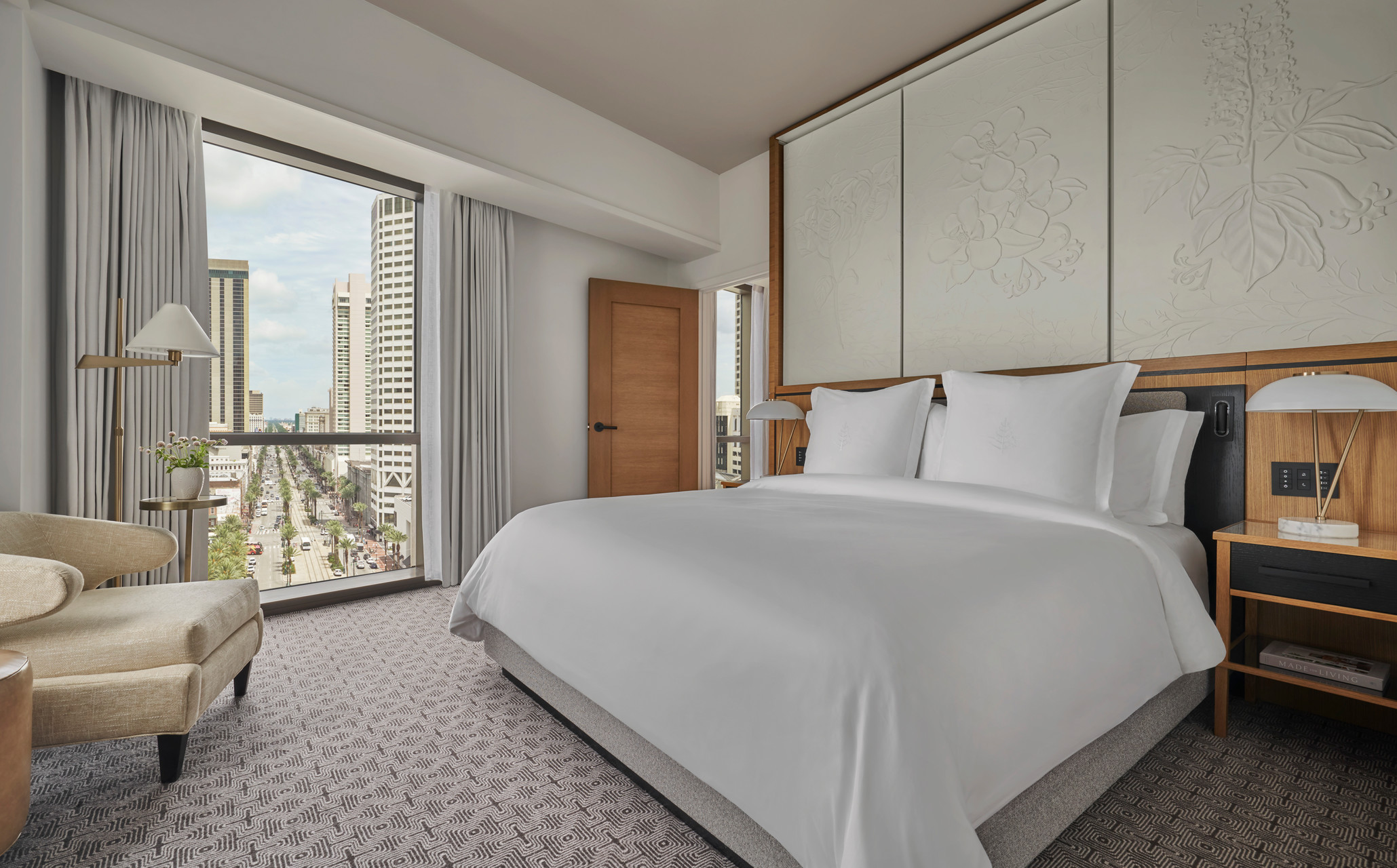 CambridgeSeven is also completing work for a new visitor attraction that will be housed on the 33rd floor of the tower. The space will be a fresh take on a traditional observatory with tech-driven immersive exhibits that highlight New Orleans culture and history. 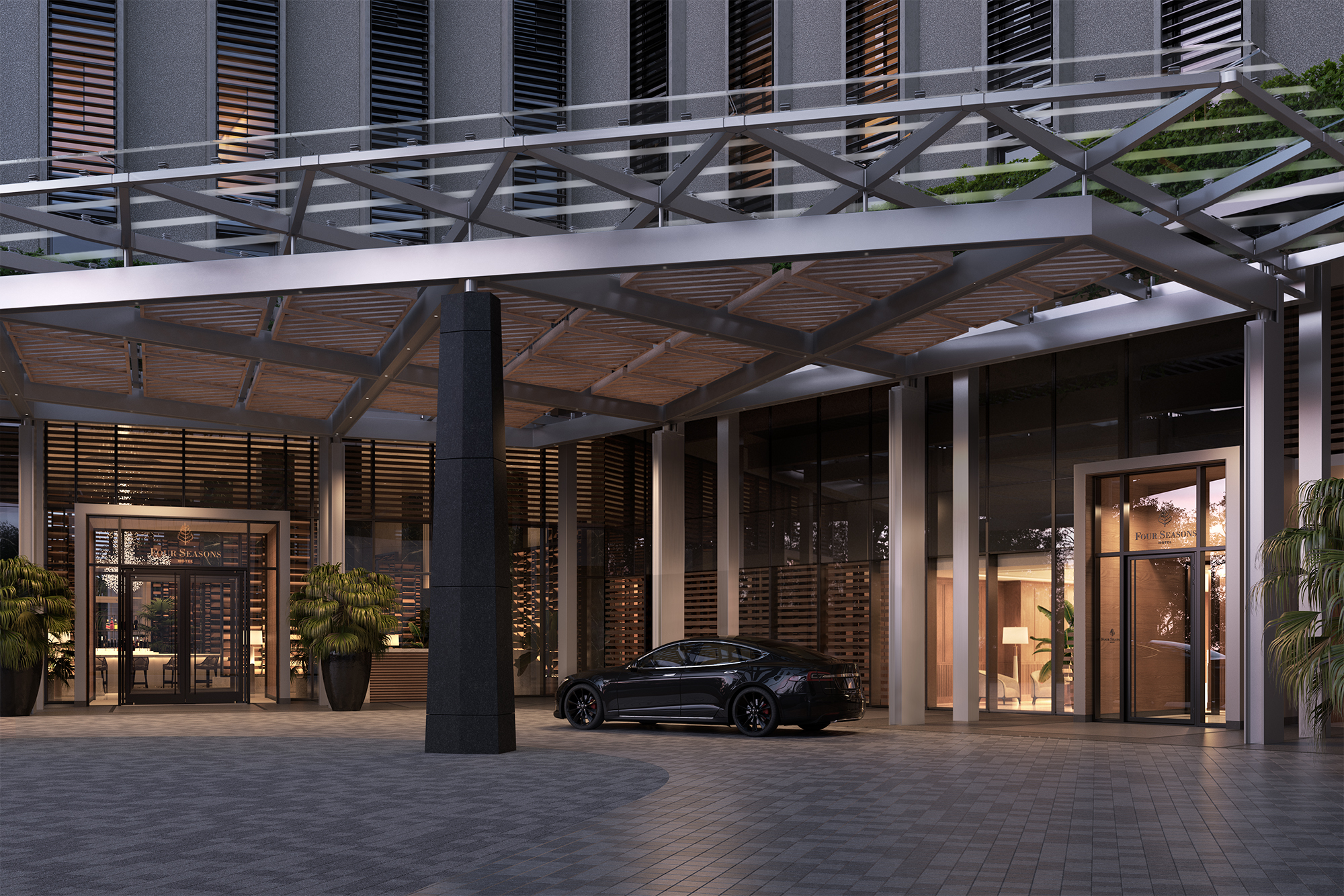 The Foundry Cambridge in Cambridge

OH WOW! The Roger and Glori... in Youngstown