If you're ever driving down the elevated FDR Drive in Manhattan's Financial District, you'll certainly notice the dense stretch of office buildings lining the banks of the East River. Within that stretch, you may also notice a tall, superstructure skeleton at 161 Maiden Lane which you'd assume is an active job site. In reality, construction has been stalled on this residential project for a couple of years now. 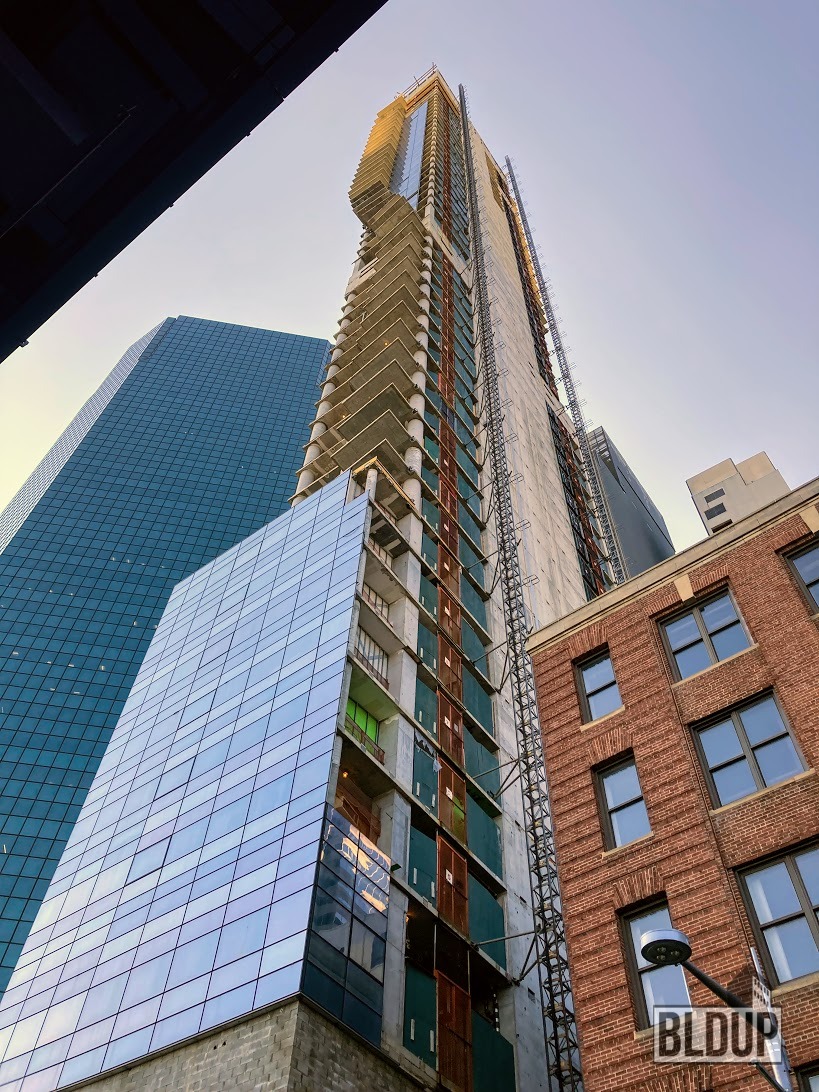 When construction began in 2015, the story building was being developed by , with Pizzarotti as the general contractor. After widespread rumors, it was announced that the entire superstructure was leaning 3-inches to the north. This resulted in the immediate halting of work in April of 2019. Both Fortis and Pizzarotti have terminated their project contracts, and are currently trapped in a legal battle with each other. Fortis is blaming Pizzarotti for poor quality work, whereas Pizzarotti claims that Fortis cheaped out when deciding on a construction method for the foundation. 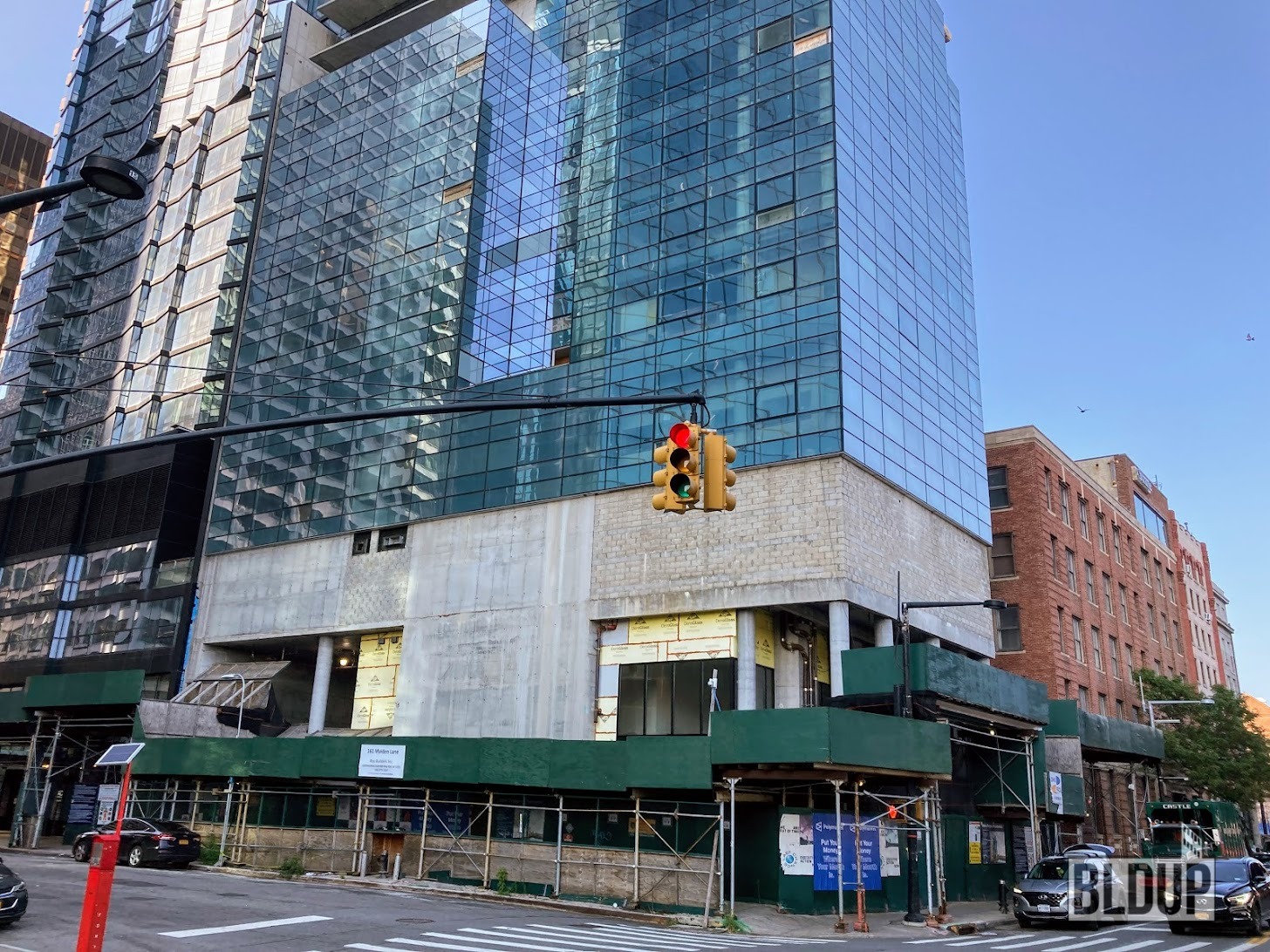 Designed by, , the foot tall tower would contain luxury condo units if finished. These units have been styled by interior designer, Groves & Co, and they will be known collectively as the Seaport Residences. The entire development would encompass square feet and offer a long list of amenities including a pool, a fitness center, and a residential lounge. 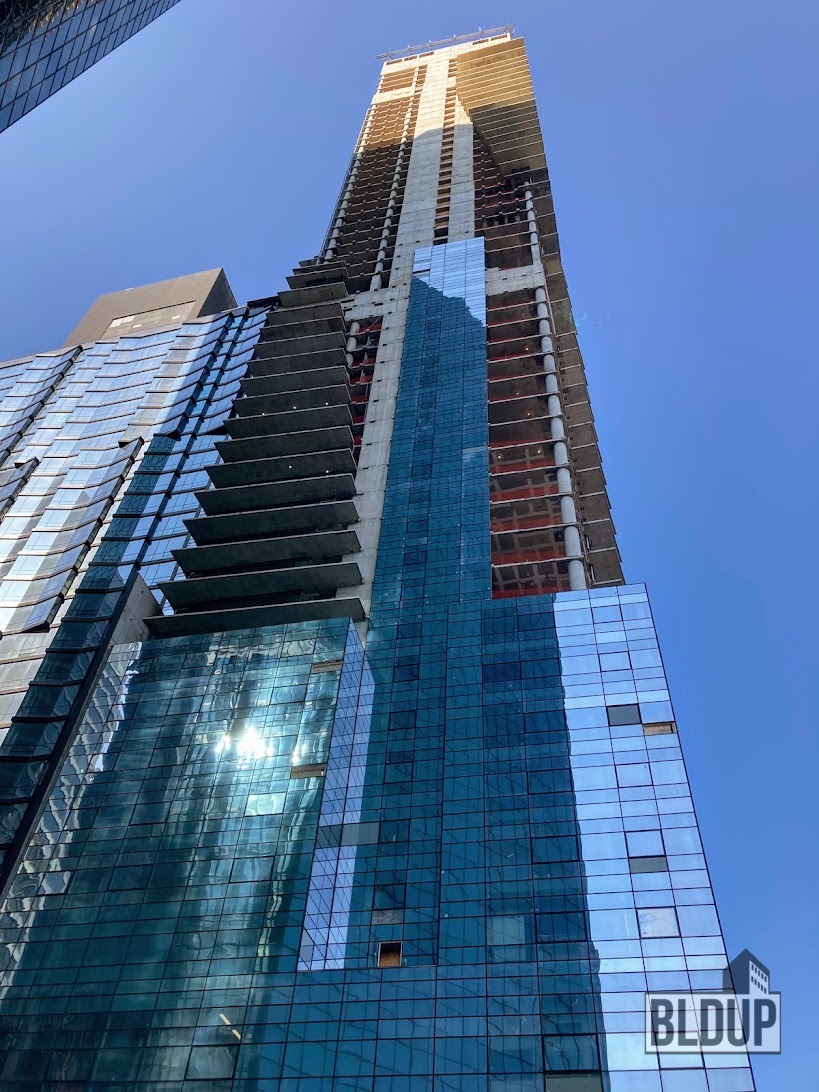 With major issues still unresolved, and the future uncertain for 161 Maiden, it's entirely unclear when or if construction will resume. There is a glimmer of hope in that the project now appears to have a new general contractor by the name of . For now, though, the half-built structure continues to wait in eerie silence for its fate to be decided. 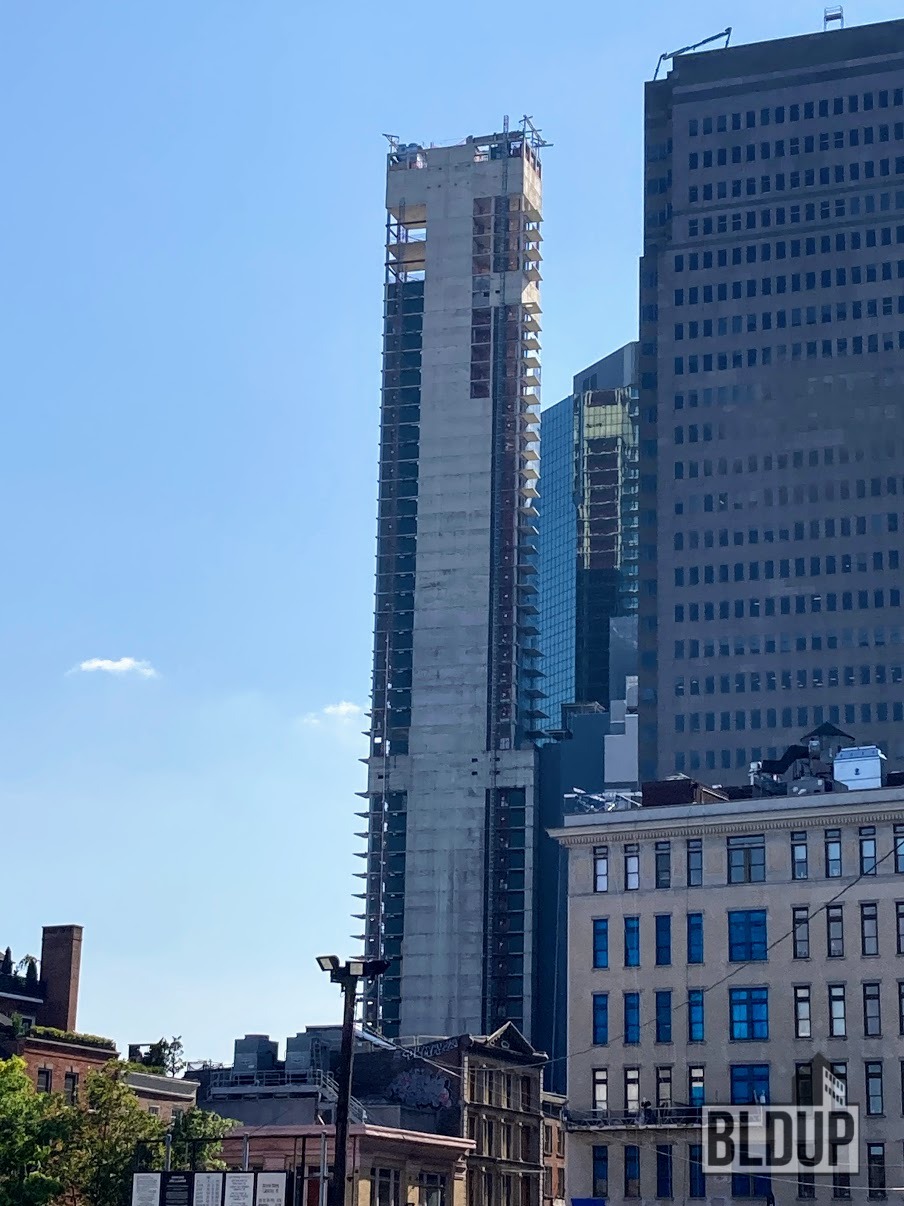 The Parker in Boston

The Parker in Boston