A demo permit application has been filed to clear the commercial structures at 18-22 West Third Street, 30-40 West Third Street, and 42-44 West Third Street, in South Boston. The demo would make way for a proposed life sciences building to feature a total of 300,000 square feet with cafe space on the first floor plus parking for 162 vehicles.

Included in this demo permit is the Coppersmith building which was acquired by Anchor Line Partners for $19.625 Million in June 2018. The restaurant-bar is set to close this coming January and is going out with a bang with a series of events including an ugly sweater party and a hang-over ready New Year's day brunch complete with IV stations. 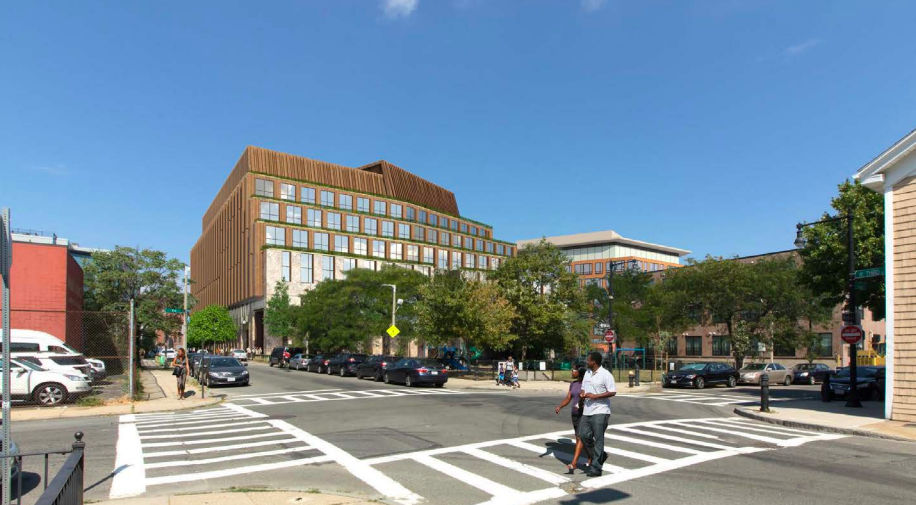