A major residential development has just been approved at 615 River Road in Edgewater, NJ. The long-awaited project will develop 19-acres along the Gold Coast waterfront on the Hudson River. A product of developers, Envirofinance Group, and The Maxal Group, the project will consist of three 25-story towers with a combined total of apartments. Around 180 of these will be designated as affordable, and units will come in one, two, and three-bedroom configurations. 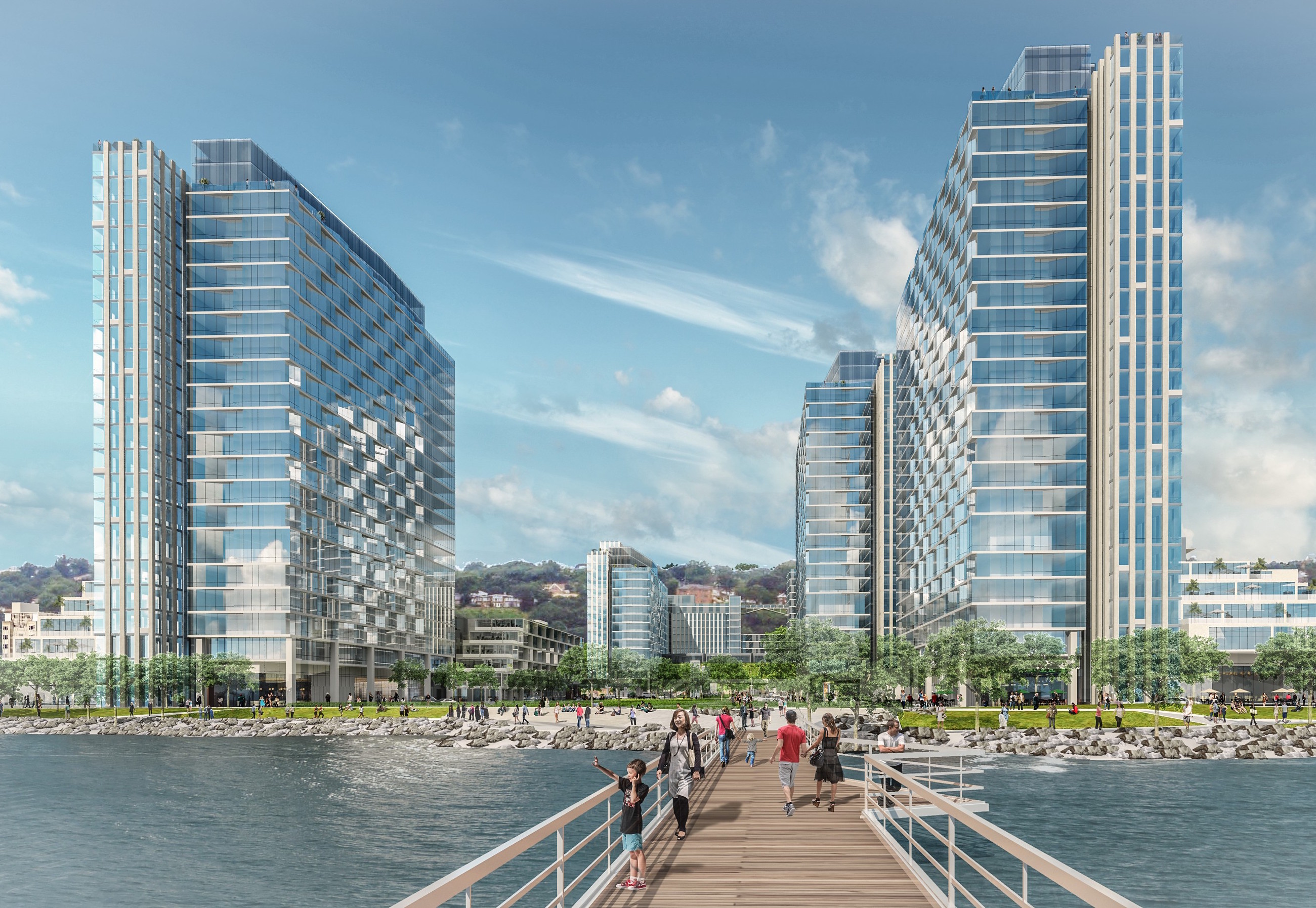 Designed by , the development will total square feet and contain green outdoor spaces throughout the property. There will also be a walkway extending out into the Hudson River. In addition to residential units, there are plans for square feet of retail space and 40,000 square feet of tenant amenities.

The expansive project site is a former Hess oil refinery that was closed in 2013, and purchased by The Maxal Group the following year. Approval of the project by Edgewater's Planning Board comes as somewhat of a compromise. An original proposal called for the construction of 5-towers and almost 1,900 apartment units. In 2015, this larger proposal was denied, and Edgewater officials instead decided to take the land through eminent domain for use as a public works yard. This prompted a lawsuit against Edgewater in 2017. As a settlement, the U.S. District Courts announced in 2019 that Edgewater would receive just 5-acres of the land. Edgewater then waited two more years before finally approving the latest and scaled-down, unit proposal. 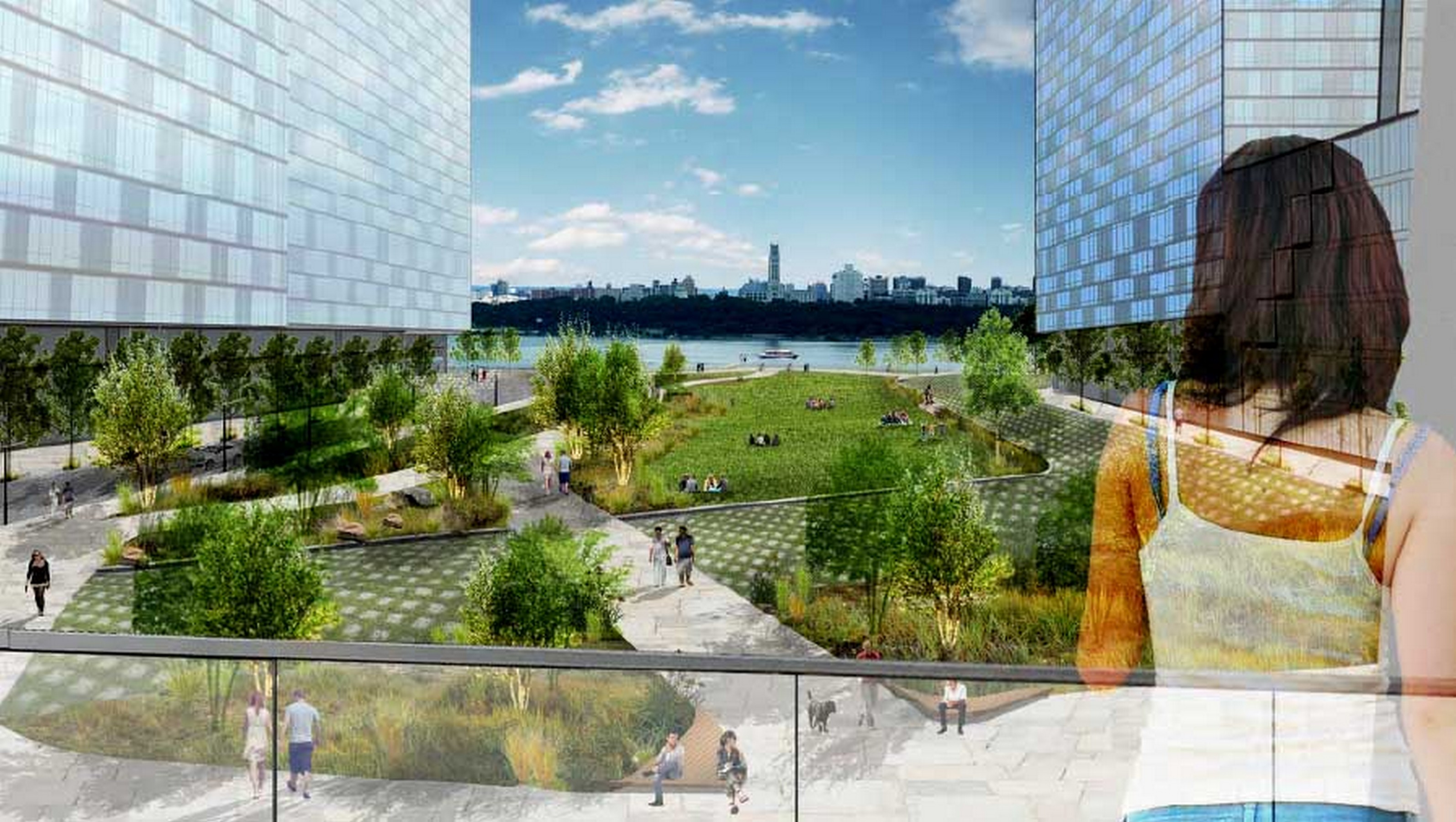