New Hampshire Governor Chris Sununu spoke at the ribbon cutting and grand opening ceremonies of 145 Maplewood Avenue, a mixed-use office building located in Portsmouth’s North End held on October 7, 2021.   Calling the Kane and PROCON project “one of the most state-of-the-art office buildings with the coolest views…” Governor Sununu stated,” everyone benefits from” the building.  The first-class four-story office building includes Class A office space as well as retail space and was designed and built by PROCON, a family-owned and operated, award-winning, true design-build firm, for the Kane Company.

Also speaking at the event were Michael Kane, President and CEO of The Kane Company, Ben VanCamp, President of the Chamber Collaborative of Greater Portsmouth, and Lance Bennett and Jim Loft, Co-Presidents of PROCON.   Also, in attendance at the event were PROCON Managing Directors Jennifer and John Stebbins, building tenants and Portsmouth City Manager Karen Conard.

“This building is the most articulate and well laid out building that we have done,” said PROCON Co-President Jim Loft, AIA in his remarks, “It’s a milestone building for us that will take us to another level.”

“To have so many people recognize the great work done by our team of experts is gratifying,” said John Stebbins, Managing Director of PROCON.  “It truly was a terrific team effort from pre-design to design to construction.  We are grateful to The Kane Company for allowing us the opportunity to build this tremendous structure.  My father was a big part of this effort and, I am sure, he is proudly watching.  We are honored to carry on his legacy.”   John Stebbins made the comment in reference to his late father, Mark Stebbins, who passed away unexpectedly earlier this year. 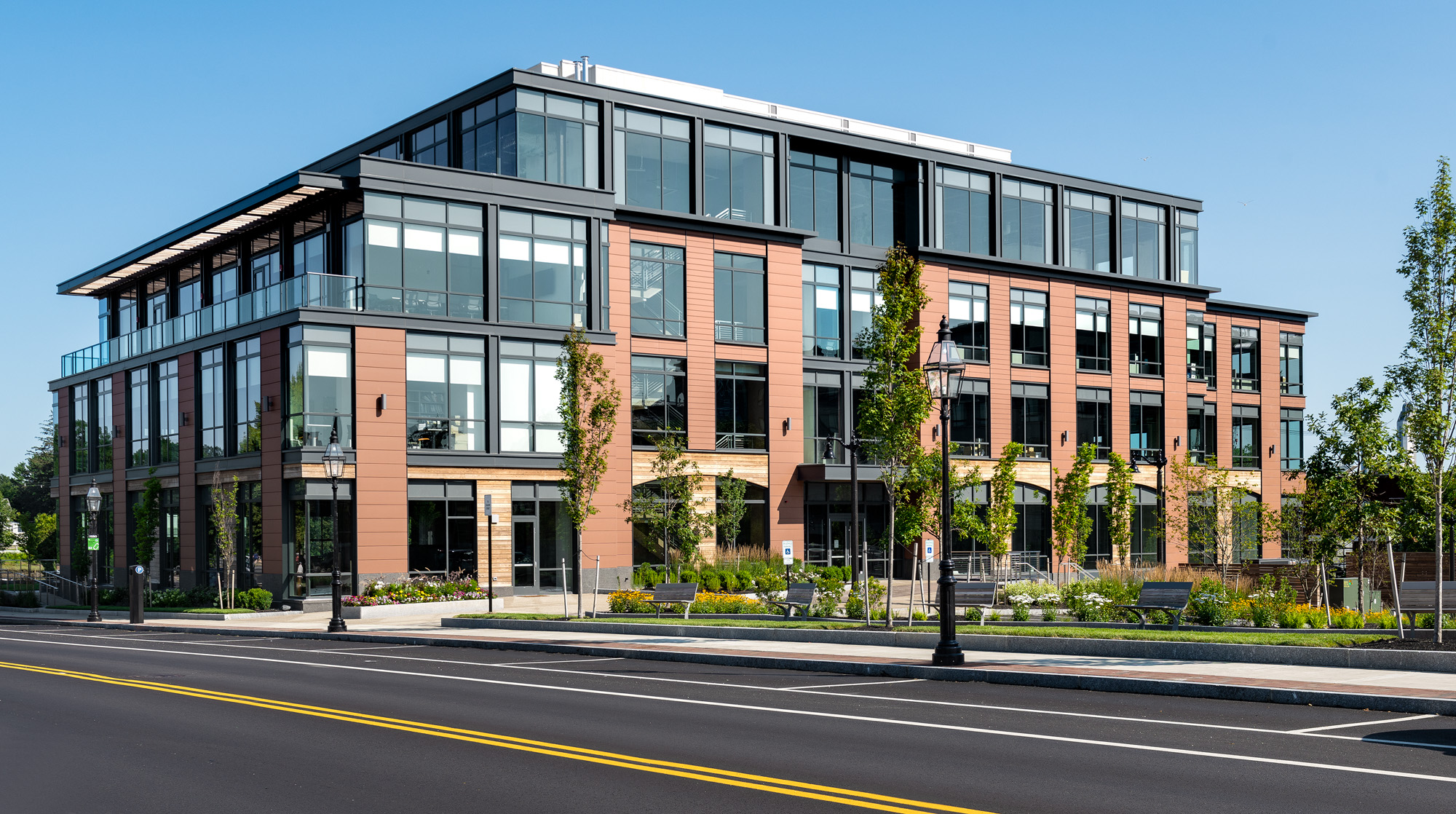 PROCON Continues to Grow Under Next Generation of Leadership in