Designed by award-winning architectural firm Perkins Eastman and constructed by Tocci Building Companies, Flats on First is comprised of two buildings, 21 Charles Street (118 units) and 22 Hurley Street (22 units), and is located directly across from CambridgeSide, the mixed-use shopping destination and life science development.  With a mix of one, two, and three-bedroom apartment homes, the community offers a host of amenities, including a large clubroom, fitness center, roof deck, open-air amphitheater, and beautifully landscaped courtyard.  16 apartments have been set aside for residents earning up to 80% of the area medium income.

“Cambridge is among the most vibrant places in the United States to live and work. I’m proud of our team for developing these two beautiful brick buildings and of the contribution that they will make towards energizing the neighborhood,” said Paul Ognibene, CEO of Urban Spaces. The completion of Flats on First marks the next milestone in our ongoing efforts to continue to transform the First Street Corridor into a true mixed-use neighborhood.”

Flats on First is the latest component of Urban Spaces’s transformation of the First Street Corridor, a one-mile stretch that connects Cambridge Crossing / Lechmere with Kendall Square, the world’s number one life-science cluster. Formerly home to primarily industrial uses, today’s First Street Corridor is a vibrant blend of residential, neighborhood retail, office, and open space. The makeover began in 2015 with development of the Axiom, a mixed-use property located at 159 First featuring 115 apartment units and ground-level retail space leased to Toscanini’s Ice Cream; continued with the construction of 121 First, a 62,000 square foot office building leased to CarGurus; and 85 First Street, a stand-alone retail building that is home to specialty pet store, Loyal Companion, paint supply store, Sherwin-Williams, and the United States Post Office. As Cambridge and the surrounding communities of Somerville and Boston have undergone unprecedented growth in the life-science space, Flats on First is poised to meet the housing demands and needs of that growth.

“We are pleased to have represented Urban Spaces in the sale of Flats on First. This marked the successful conclusion of a forward sale that was structured a little over three years ago,” stated St. John. “It was part of a larger mixed-use planned development that Paul Ognibene and Urban Spaces painstakingly assembled over the last six years or so and includes several other recently-completed developments.  It’s great to see the vision that Urban Spaces imagined for the First Street Corridor come together the way it did.” 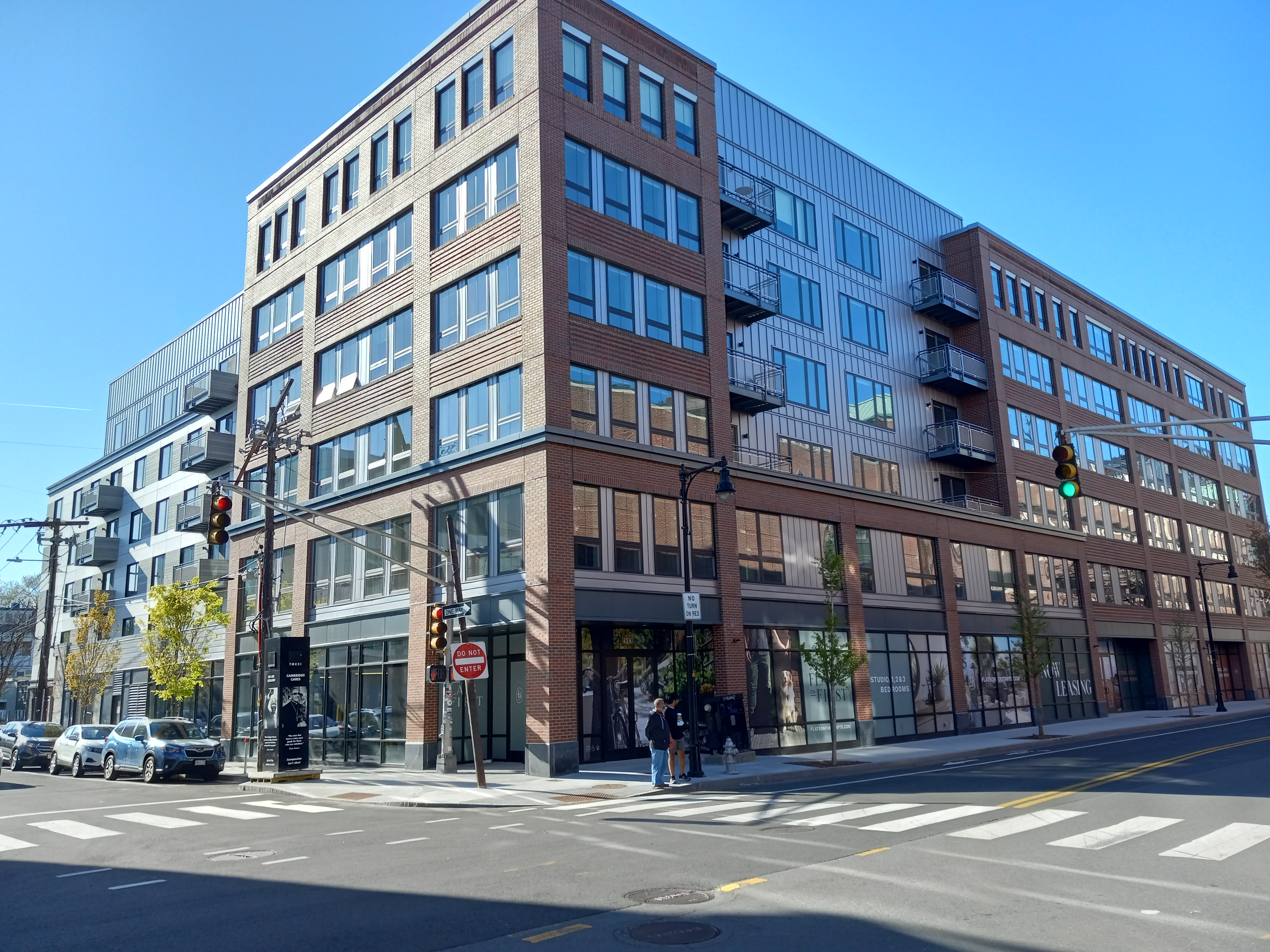 Grand Central at Kennedy in Tampa

The Shops at Riverwood in Boston

Westmont Shopping Center Re... in Arlington

Parcel I at The Yards West in Washington DC

Residences at Lake Park in Cheval