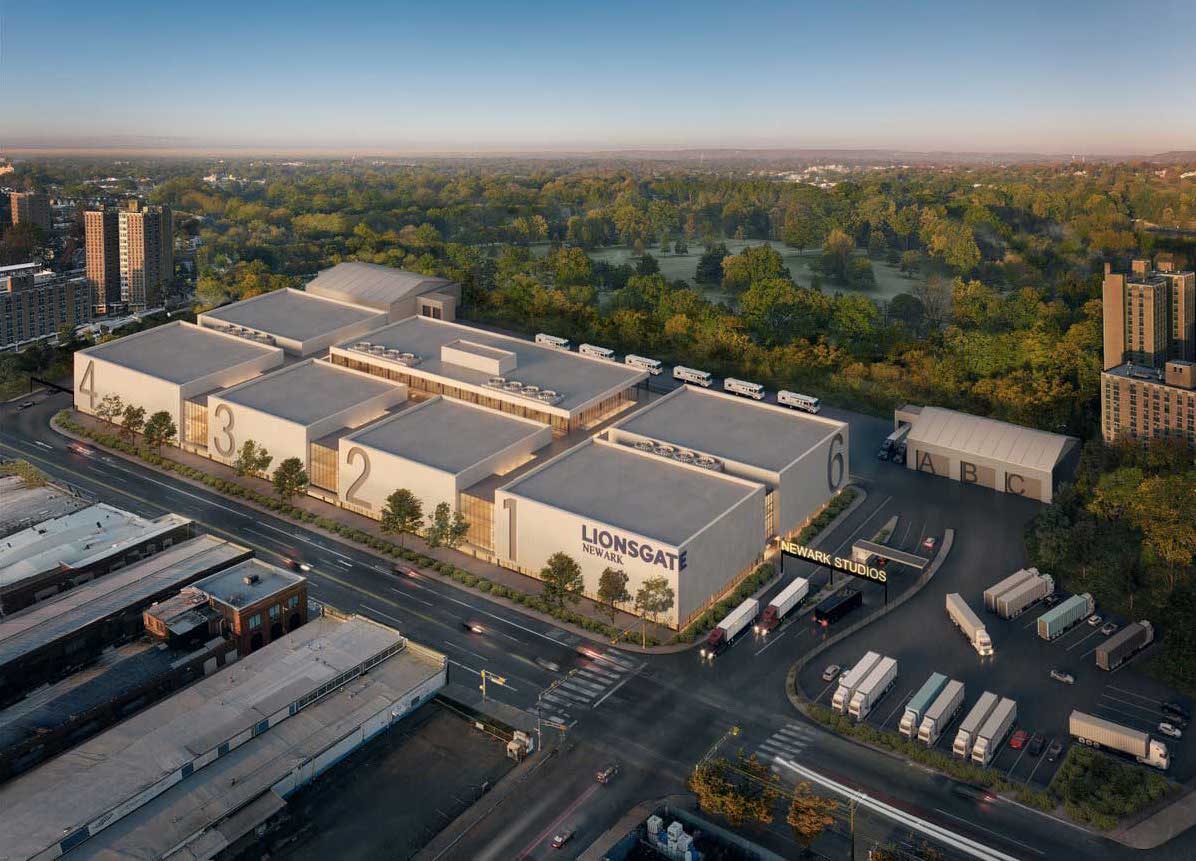 To be known as Lionsgate Newark Studios, the facility will be built at 755 Frelinghuysen Avenue on the former and demolished site of the Seth Boyden Housing complex. Developed by and designed by  , the studio is set to total over square feet. 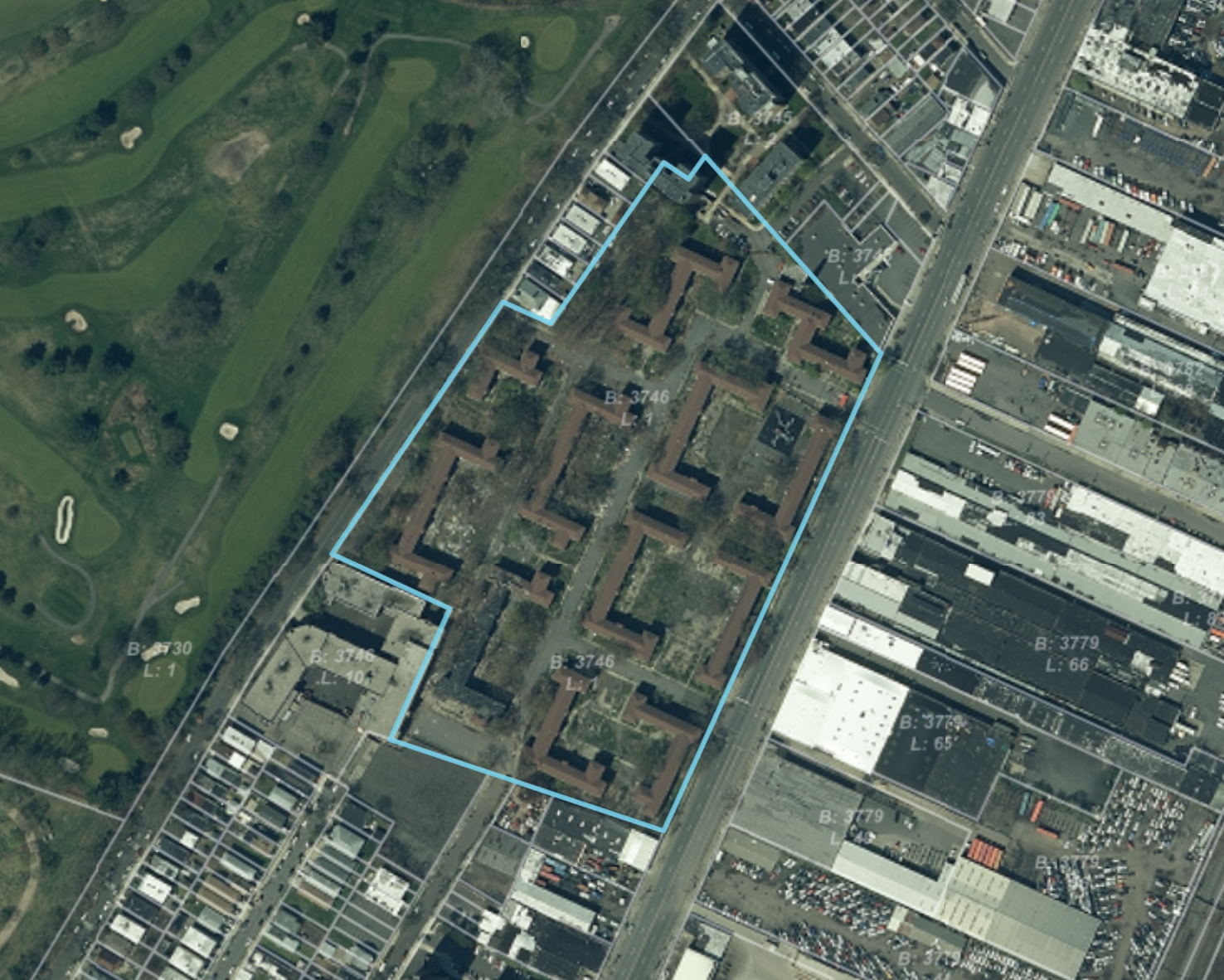 It will have five production stages, ranging in size between 20,000 and 30,000 square feet. The rest of the studio will consist of offices, production services, prop storage, set building areas, restaurants, and catering services. Outside, the facility will have a parking lot with employee spaces and a delivery staging area, capable of handling 65 trucks at once. 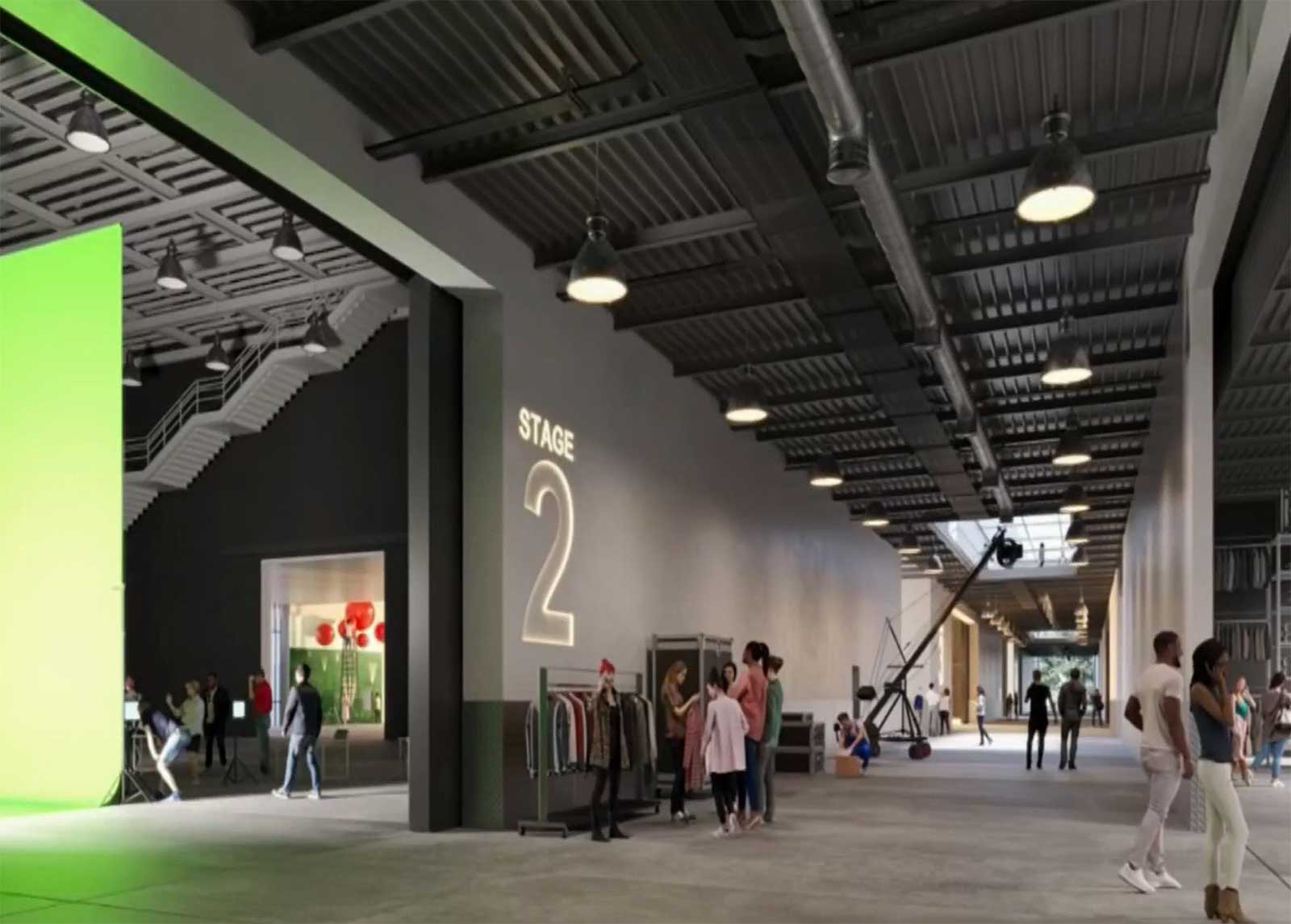 New Jersey Performing Arts Center was the original proponent of building the new studio, and they will be handling the marketing and community relations for the project.  Building Company will lead the construction efforts, and work is estimated to take until the end of 2024 to complete. 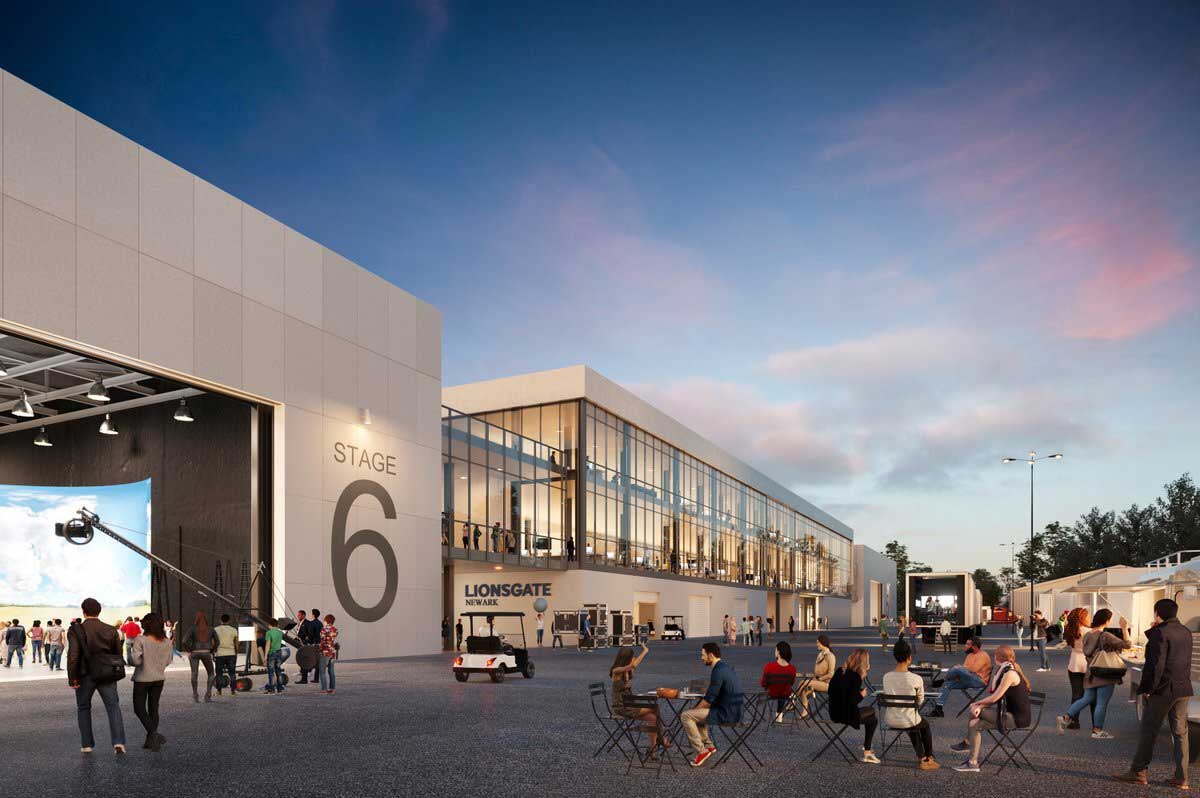