Newmark’s Boston Capital Markets group recorded the largest dollar volume of office sales nationwide in both 2021 and 2020. * Dominant in Greater Boston’s office and life science market, the group brokered office trades in the Boston area totaling $5.4 billion in 2021 and $4.3 billion in 2020, equating to market shares of 41% and 57%, respectively.

“Woody and Matt are intrinsic members of Newmark’s Boston Capital Markets group, contributing greatly to the group’s success as one of the nation’s most productive institutional investment sales teams,” added Griffin. “Their commitment to, and track record of, achieving exceptional client results is consistent and of considerable value.”

“As investor interest has rapidly pivoted from the traditional multi-tenant, core office segment to the life science sector, our clients have continued to place their trust in us,” said Maher. “I look forward to building upon this momentum throughout the gateway markets across the East Coast.”

“Our team’s fully-integrated model has proven essential for our clients as they balance office and life science needs, including the life science/industrial convergence driven by significant increases in GMP and biomanufacturing demand,” added Pullen. “We are enthusiastic to apply the model in a broader context as we pursue a strategic scaling of our platform.”

Maher and Pullen have closed more than $75 billion and $45 billion in transactions, respectively, during their 35- and 20-year careers, respectively. Recognized among Newmark’s top investment professionals, Maher and Pullen have earned prestigious industry awards—Newmark’s Boston Capital Markets group has won ‘Investment Sale of the Year’ at the Boston Commercial Broker Association Achievement Awards for each of the past six years.

In addition to Griffin, Maher and Pullen, the Boston Capital Markets group consists of 14 additional transaction professionals along with financial analysis, marketing and research professionals. 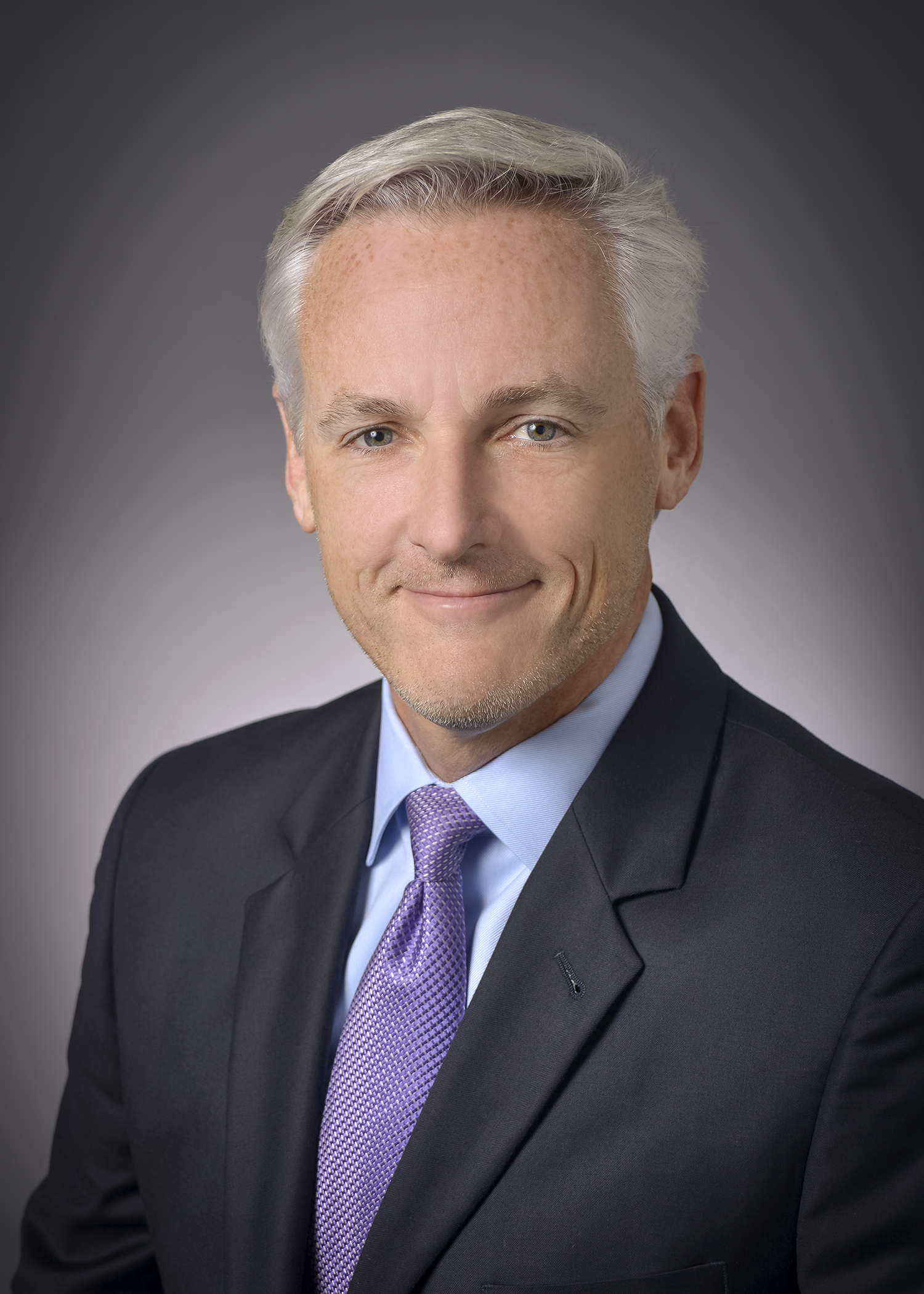 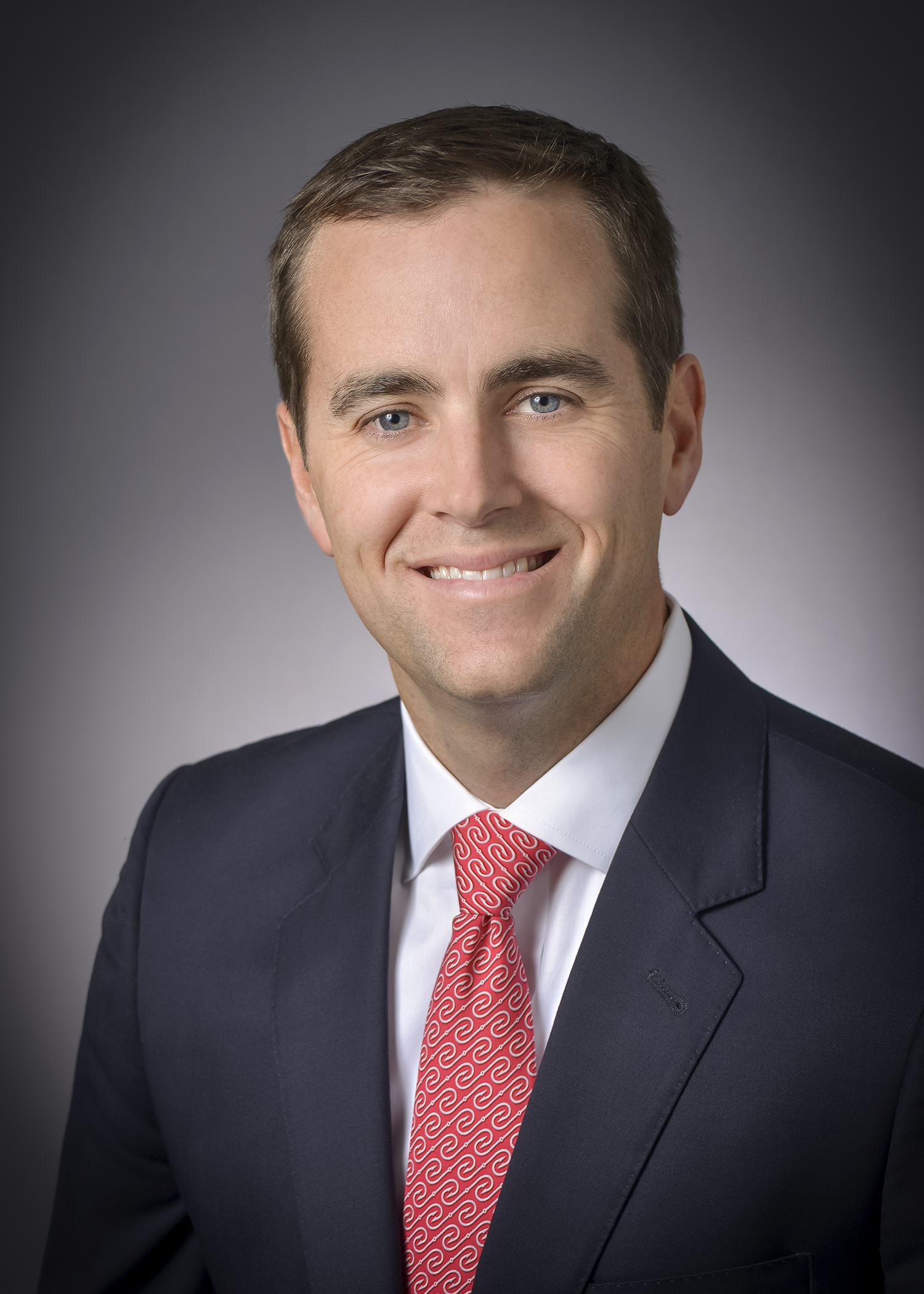