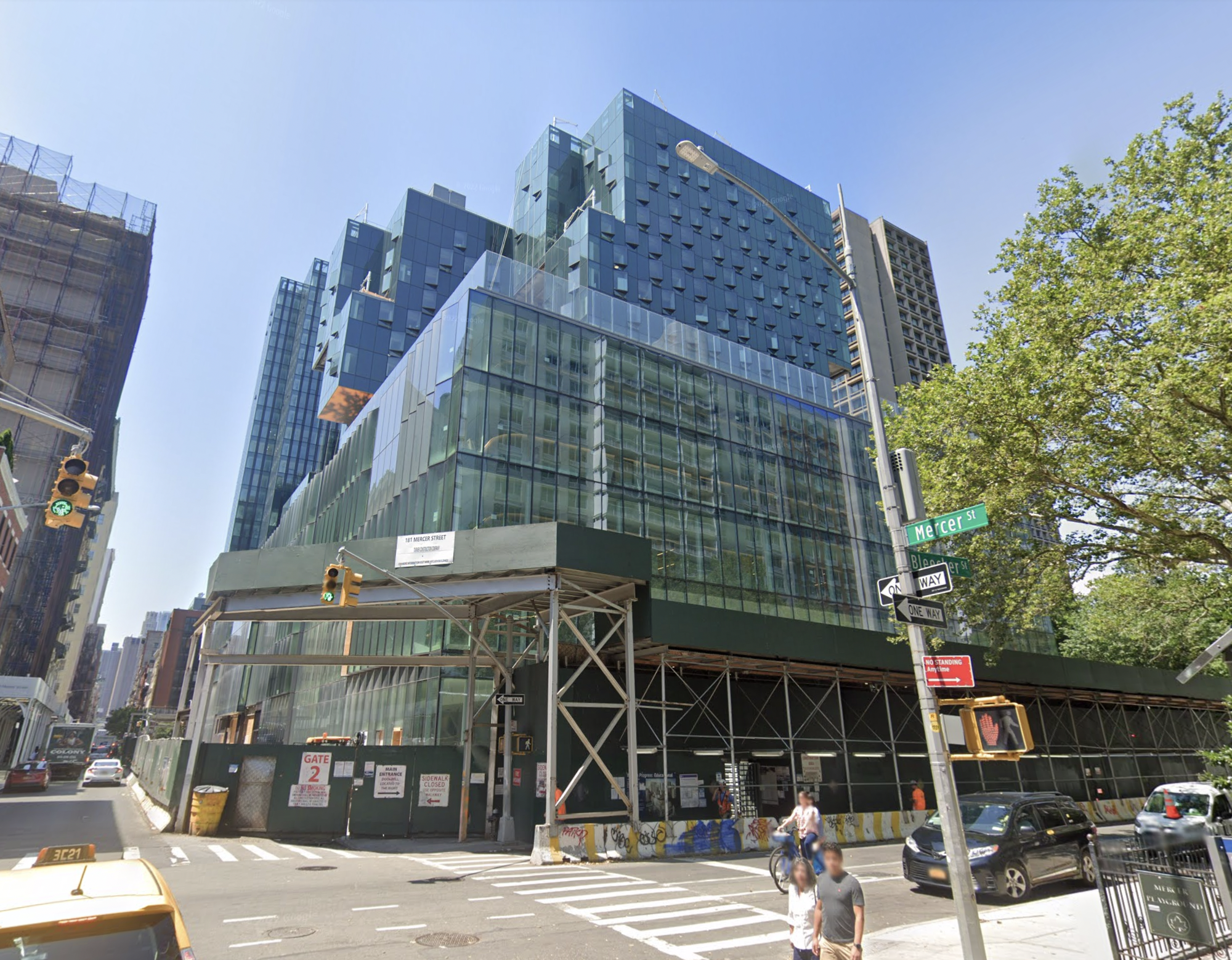 Designed by Davis Brody Bond, and KieranTimberlake, the 23-story, 741,000-square-foot building will become one of the school's largest structures and is set to serve a variety of functions. 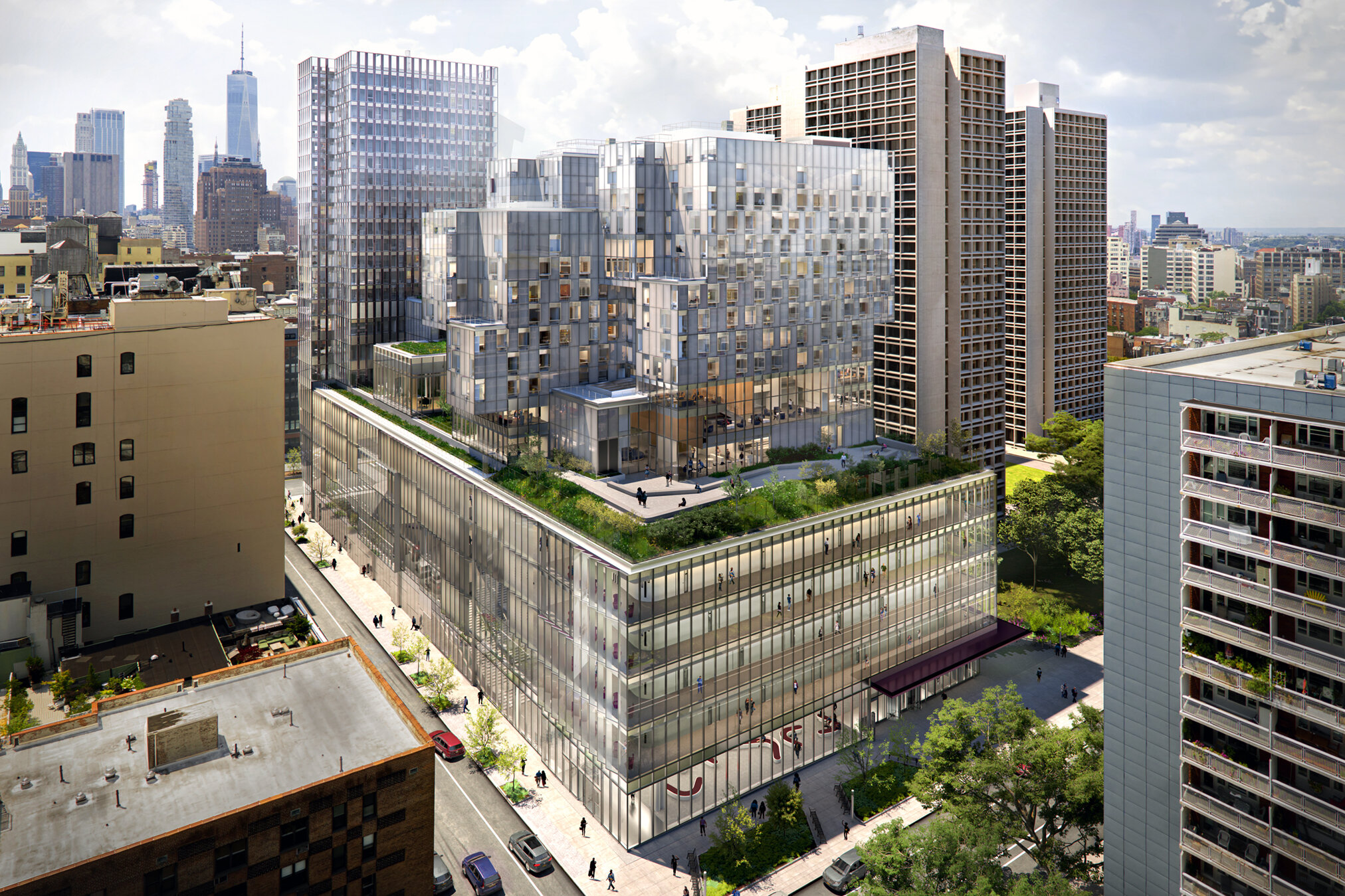 With 8-floors of dedicated academic space, it will have roughly 60 classrooms, which is the most of any building at NYU. Multiple individual and group study spaces, as well as a commons with food and beverage options, will give students a variety of environments to crank out work. 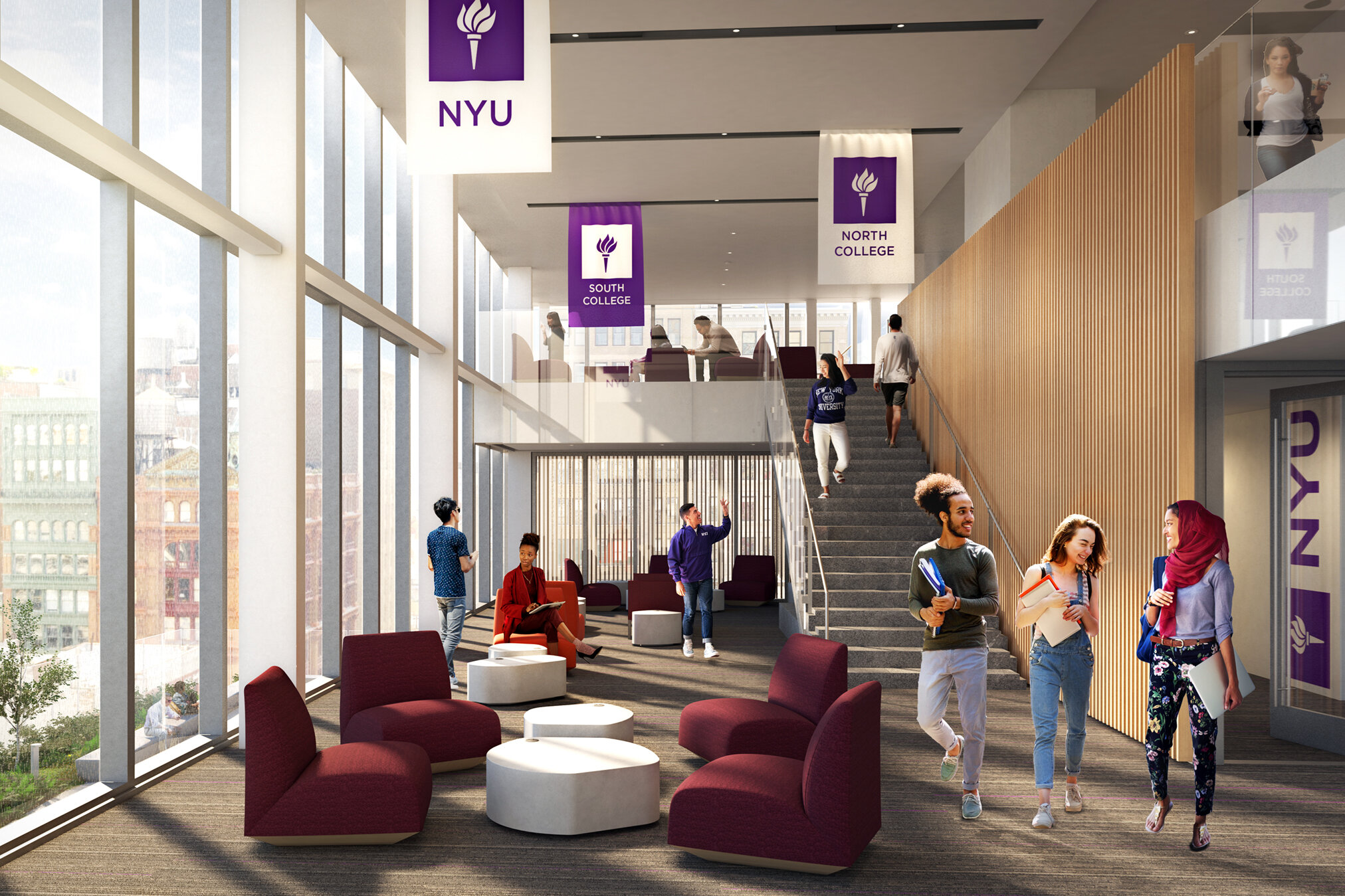 In addition to standard academic areas, the building will be home to a large performing arts center with 3-separate theatres and ample rehearsal facilities. 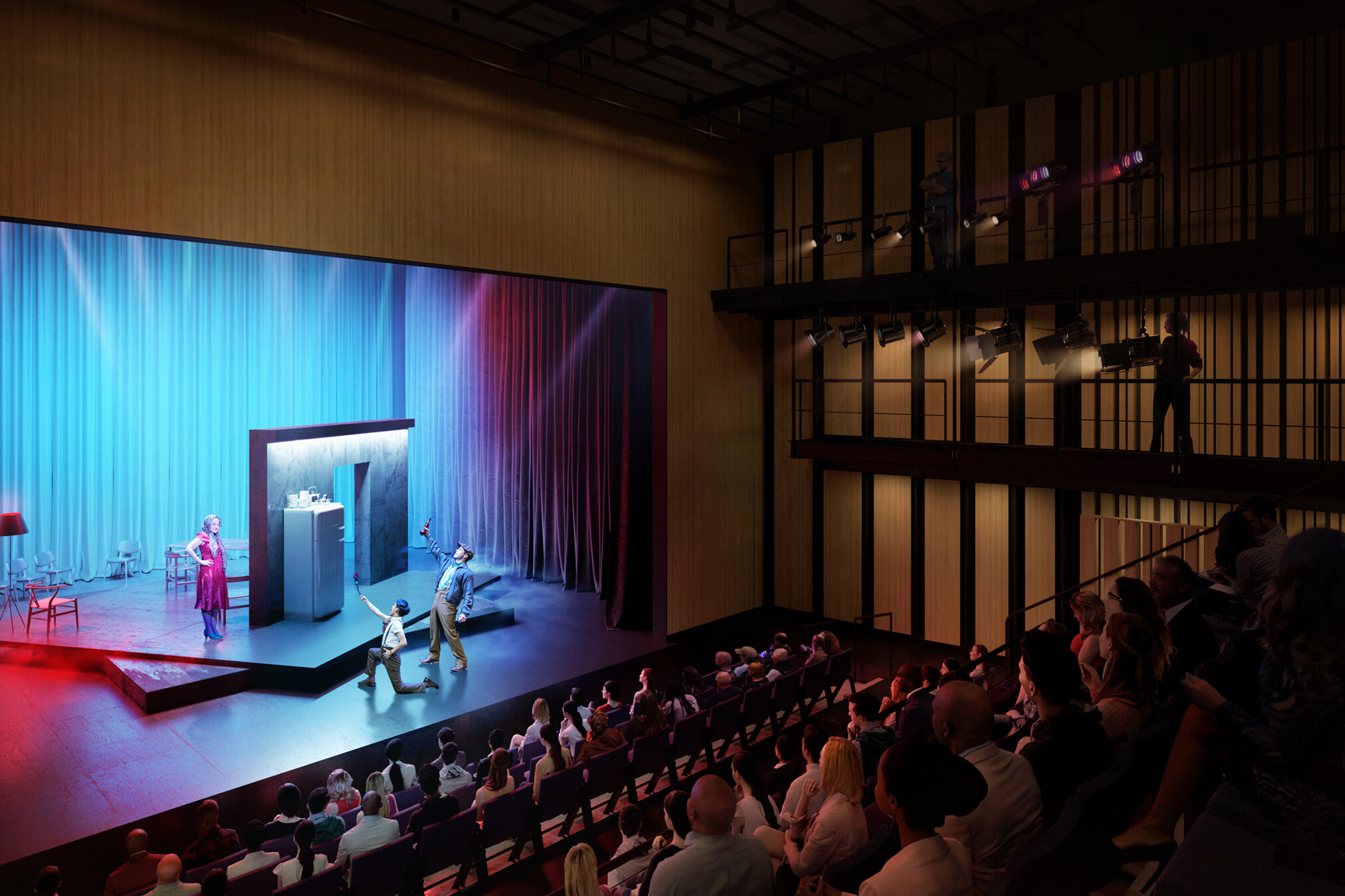 On top of a dedicated suite of classrooms for various instrumental groups, the arts center will boast 50 individual practice rooms; and even an orchestral library. 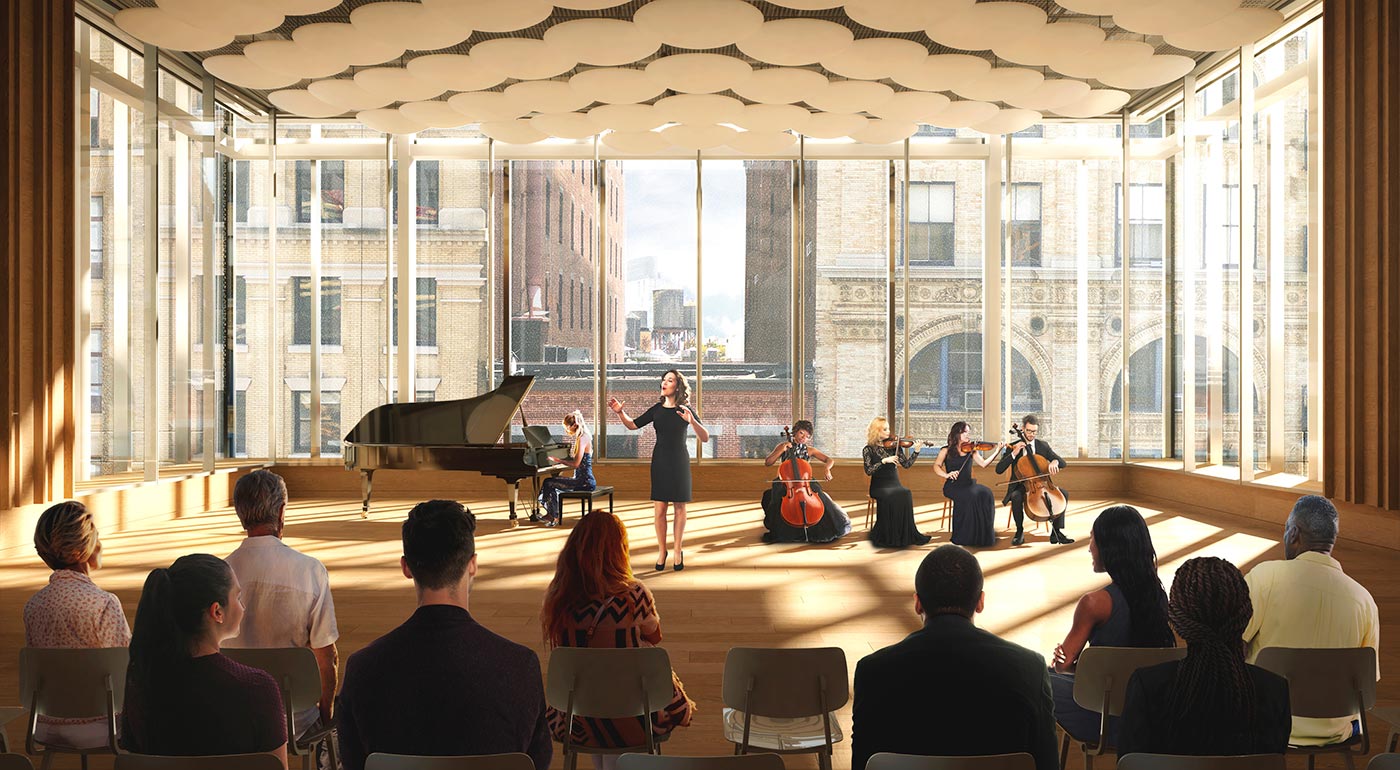 181 Mercer Street will cater to athletes as well. The basement of the structure will offer a new athletic center, complete with 4-basketball courts, a 6-lane lap pool, a running track, a wrestling room, a fencing room, and a number of fitness and weight lifting rooms. 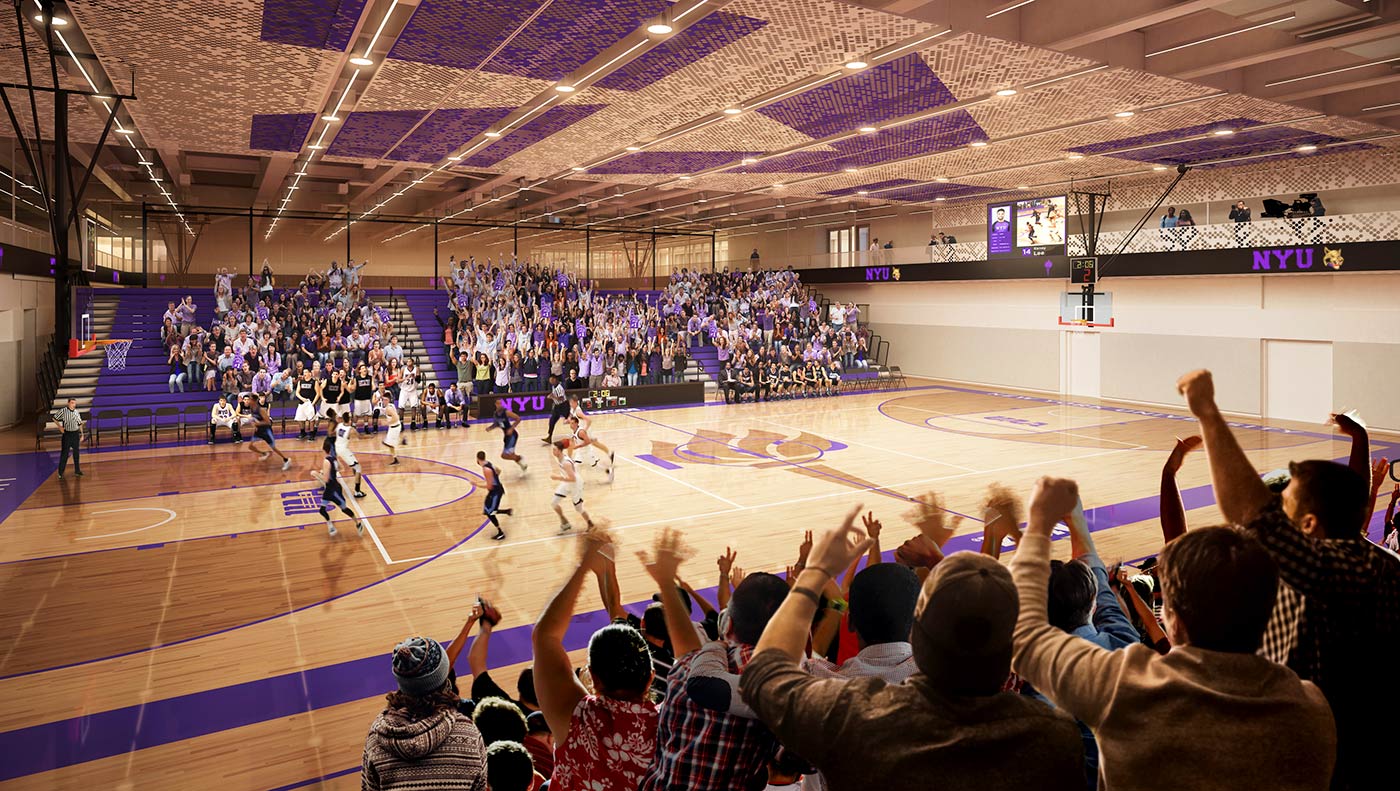 The building will also include dorm housing for around 400 freshman students, looking to live at the heart of the action. On top of this, 30 apartments will be available for faculty members. 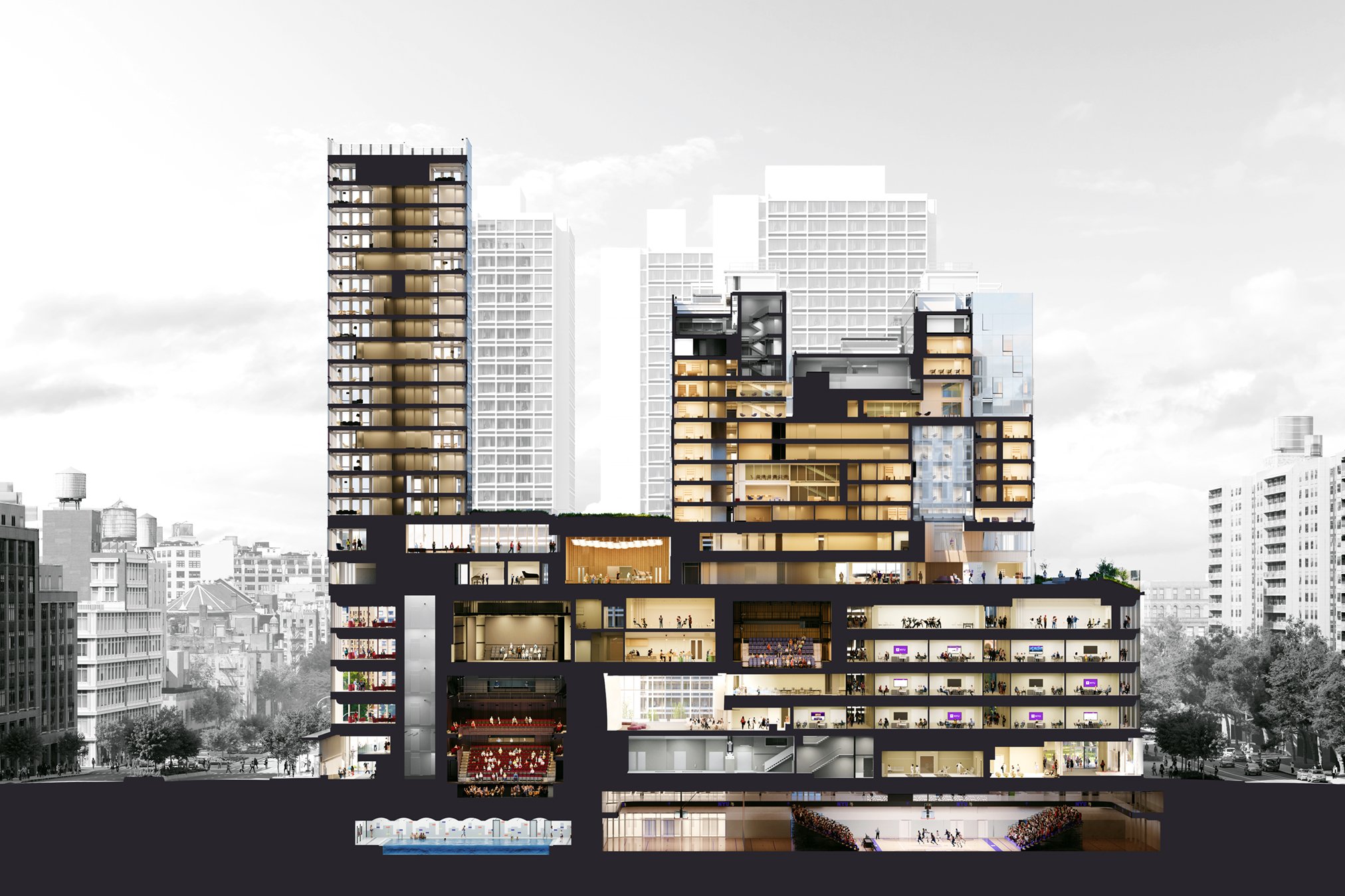 At this point, it's probably clear that NYU has dreamt up a college kid's paradise and brought it to life, but now it's time to reveal the icing on the cake... the true source of undergraduate bliss... and that is on-demand access to Greenwich Village's legendary nightlife scene just outside the door. 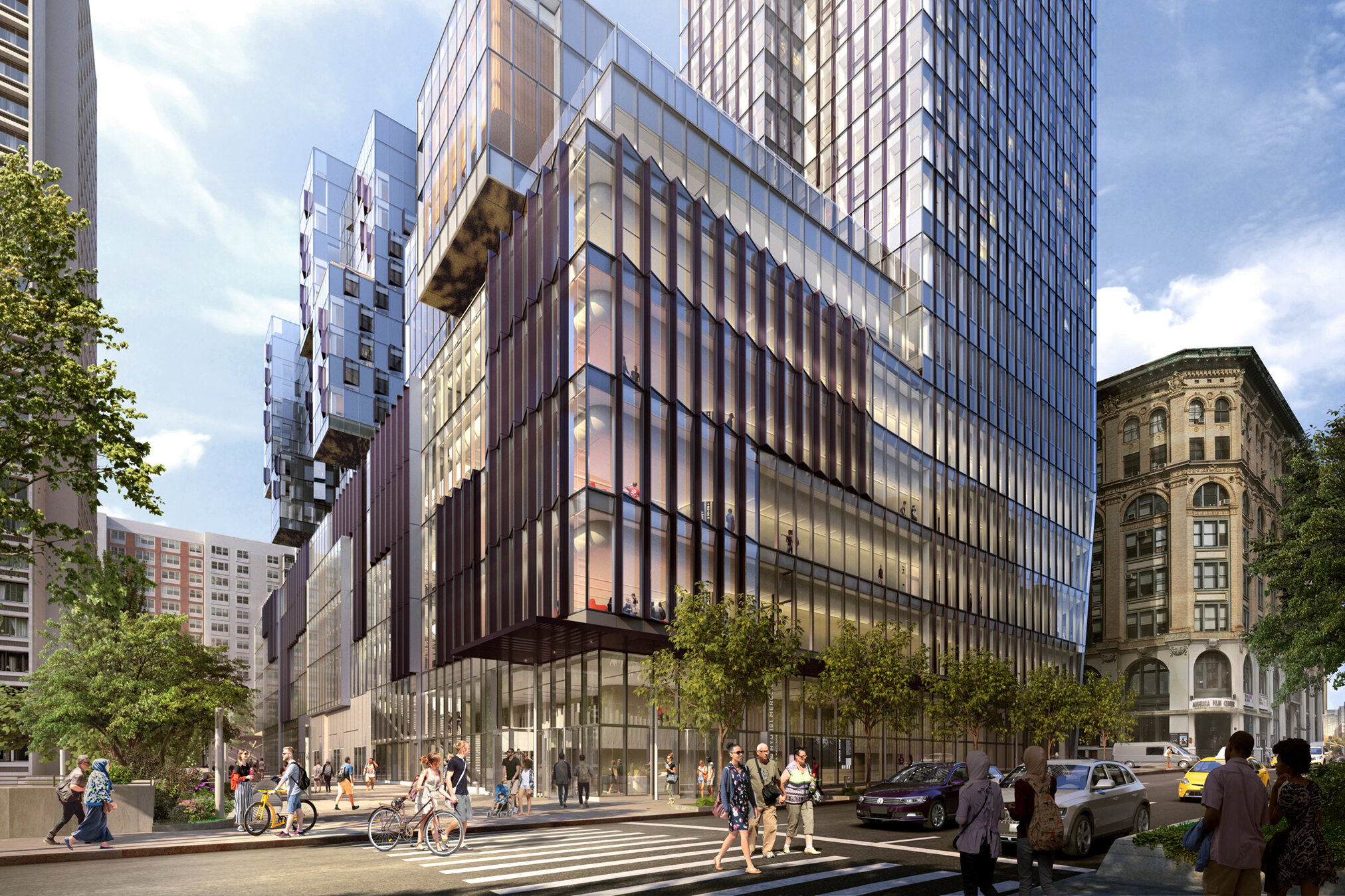 Construction is expected to fully wrap up on 181 Mercer Street in November, with an official opening planned for the spring of next year. 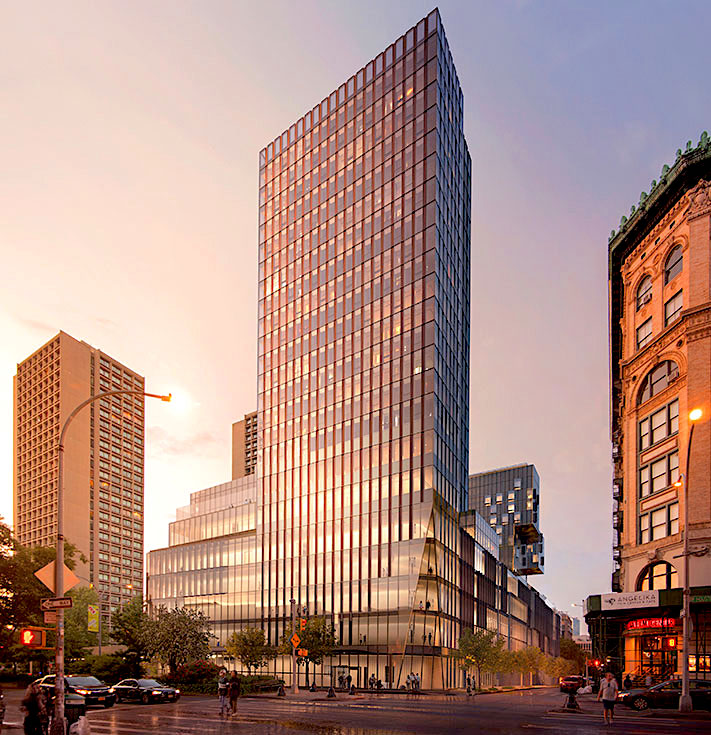