A 12-story, Class-A office building at 70 Hudson Street in the Paulus Hook neighborhood of Jersey City has just traded hands for $300 million. The structure was jointly purchased by and Hana Alternative Asset Management from the previous owners, and PFA Pension in a deal brokered by Cushman & Wakefield. 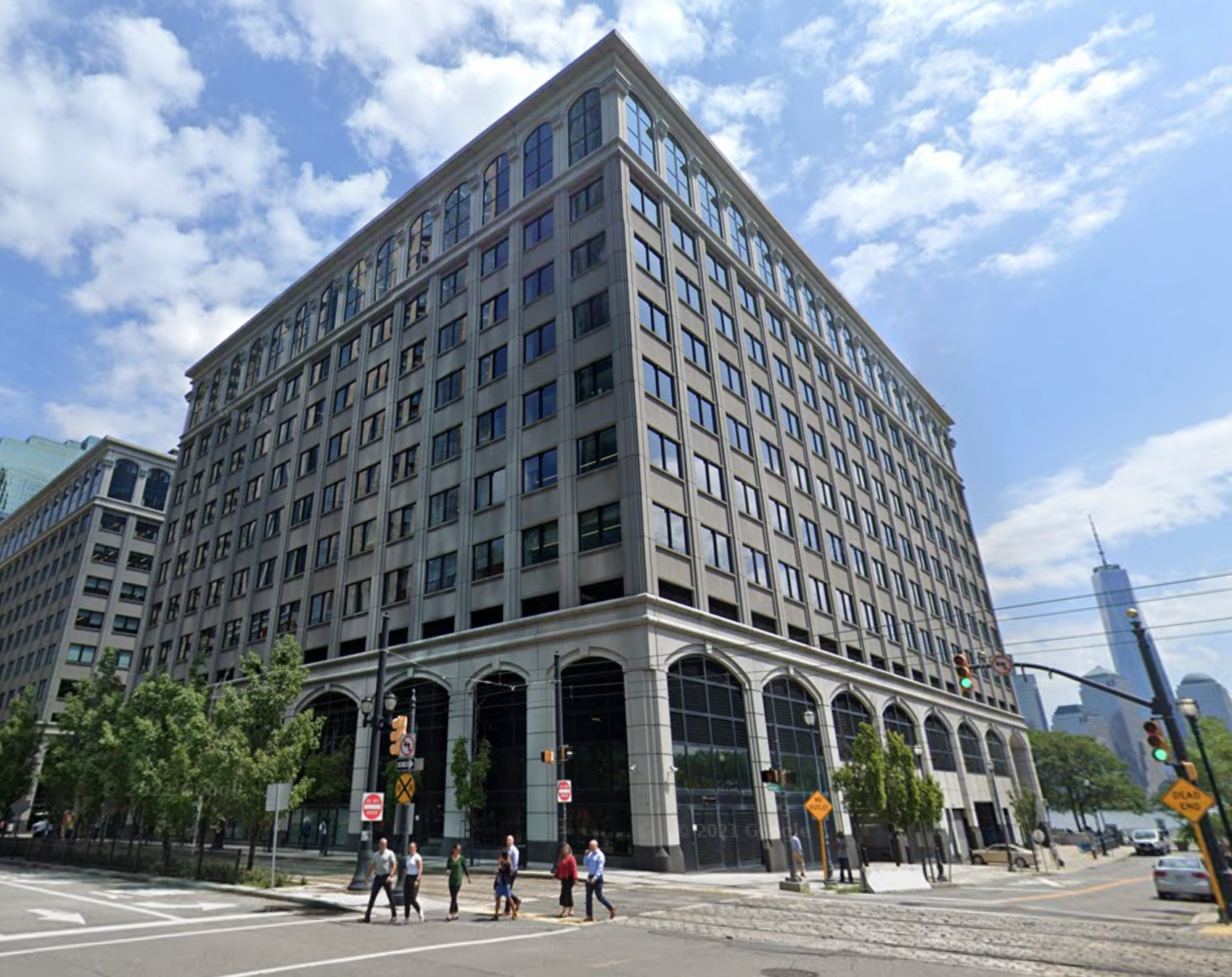 As far as office properties go, 70 Hudson is relatively young, having been constructed back in 2000 alongside its sister building, 90 Hudson Street. These nearly identical twins were built on the Hudson River Waterfront, directly across from Manhattan's Financial District. 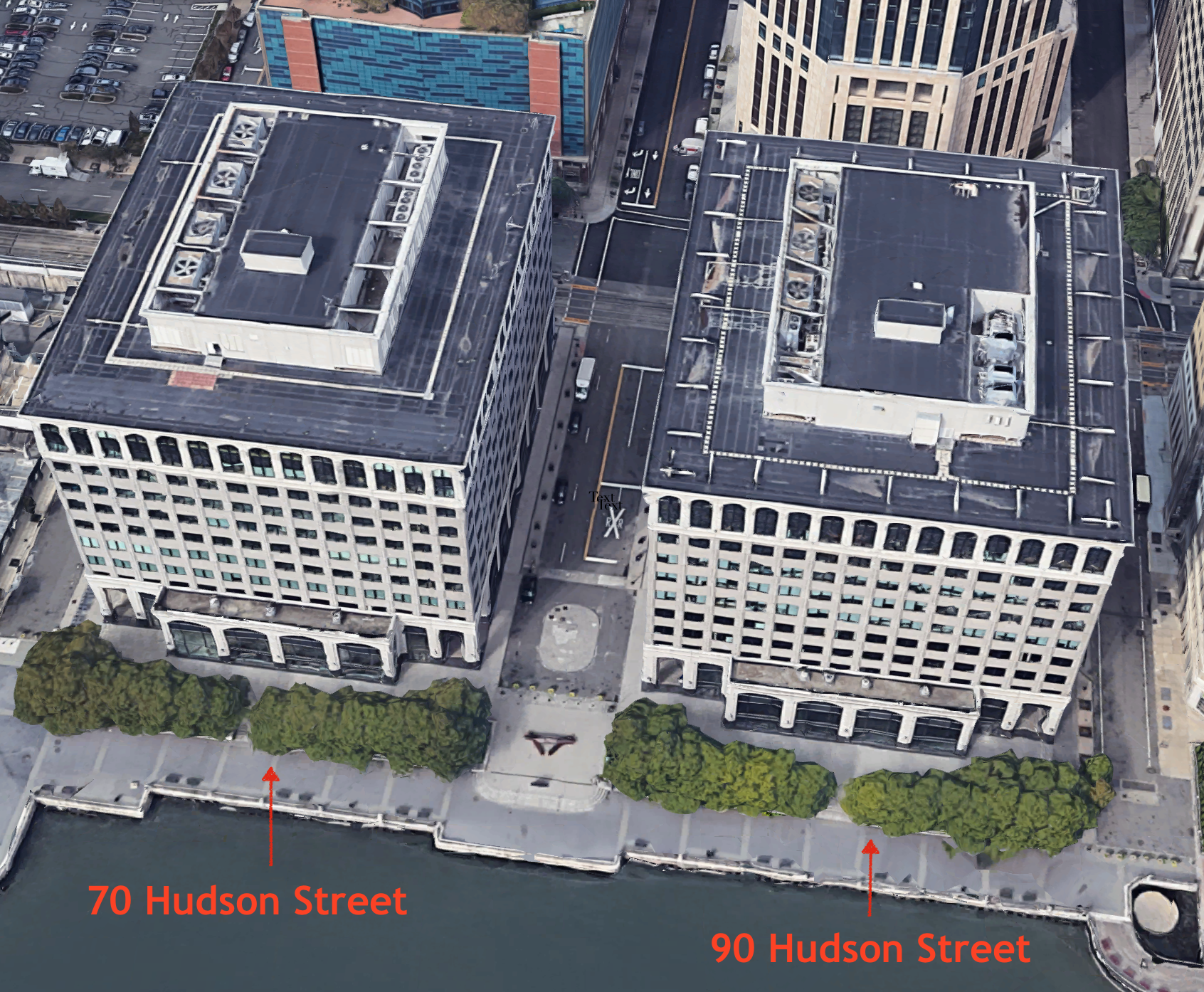 70 Hudson totals square feet and contains office space on 11-floors. The ground floor has a large lobby area and a CVS Pharmacy location. There is also a parking garage with a  vehicle capacity. Transportation options are plentiful with PATH train, Hudson Bergen Light Rail, and the NY Waterway Ferry all positioned within a 2-minute walk of the building. 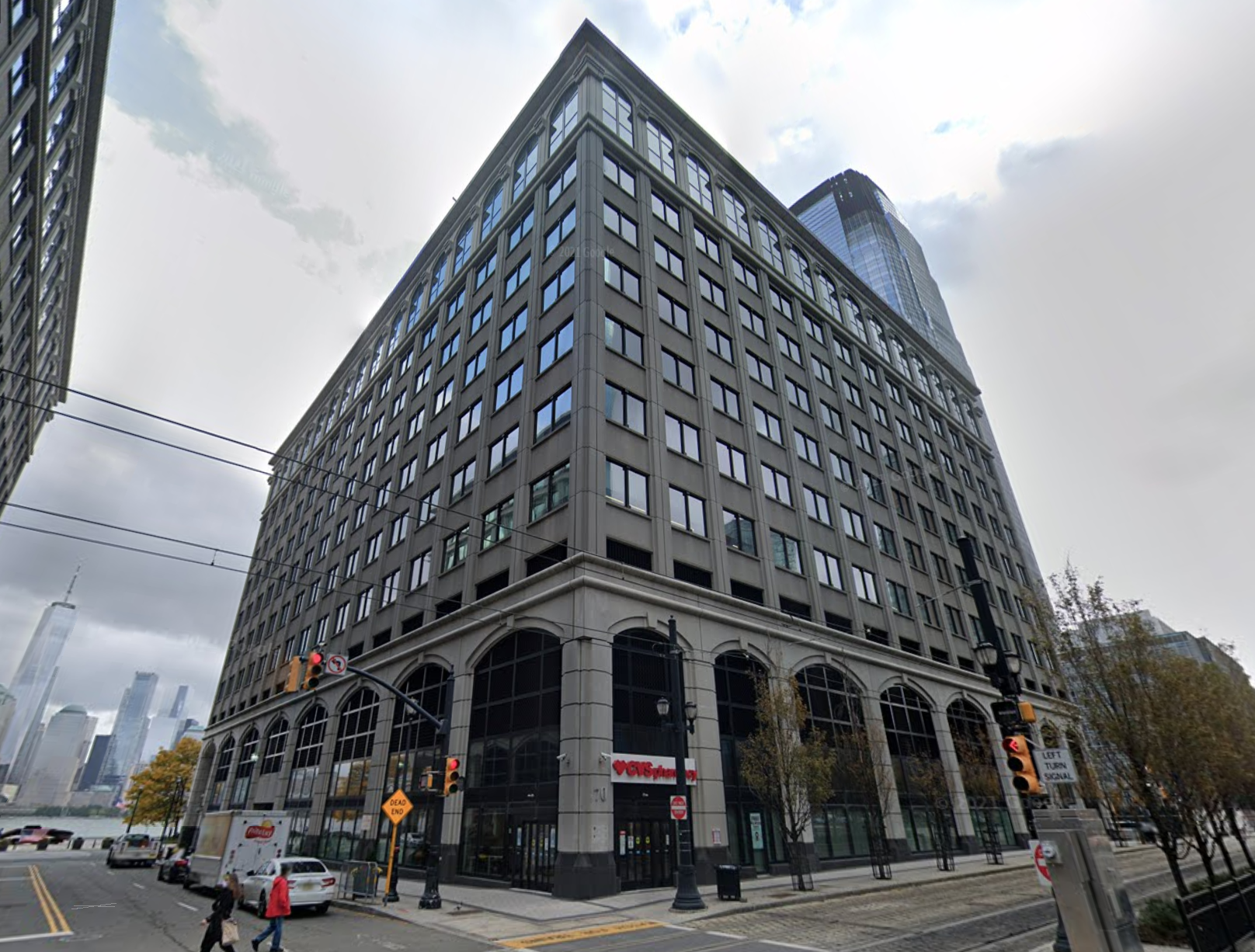 In an effort to modernize the property, the lobby was renovated in 2018. It was redesigned by Studios Architecture, with the work contracted to Structure Tone. The result is a classy, yet futuristic interior, which comes as a significant improvement over the prior wood and marble aesthetic that was showing its age. 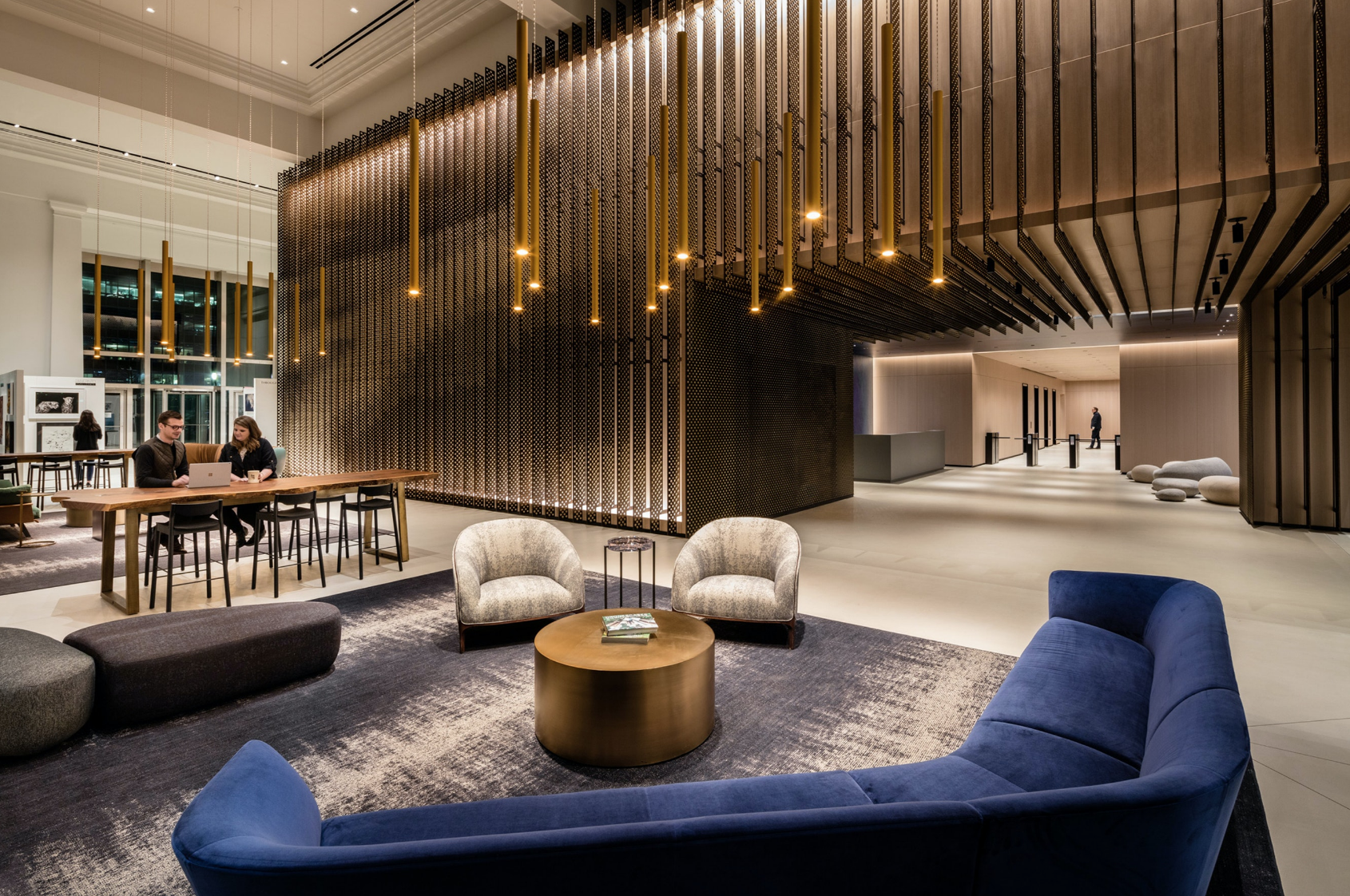 Spear Street Capital is parting ways with the building after just 3-years of ownership, having purchased both 70 and 90 Hudson for $299 million in January of 2019. The company will maintain ownership of 90 Hudson and essentially offset its original acquisition costs by offloading its twin. 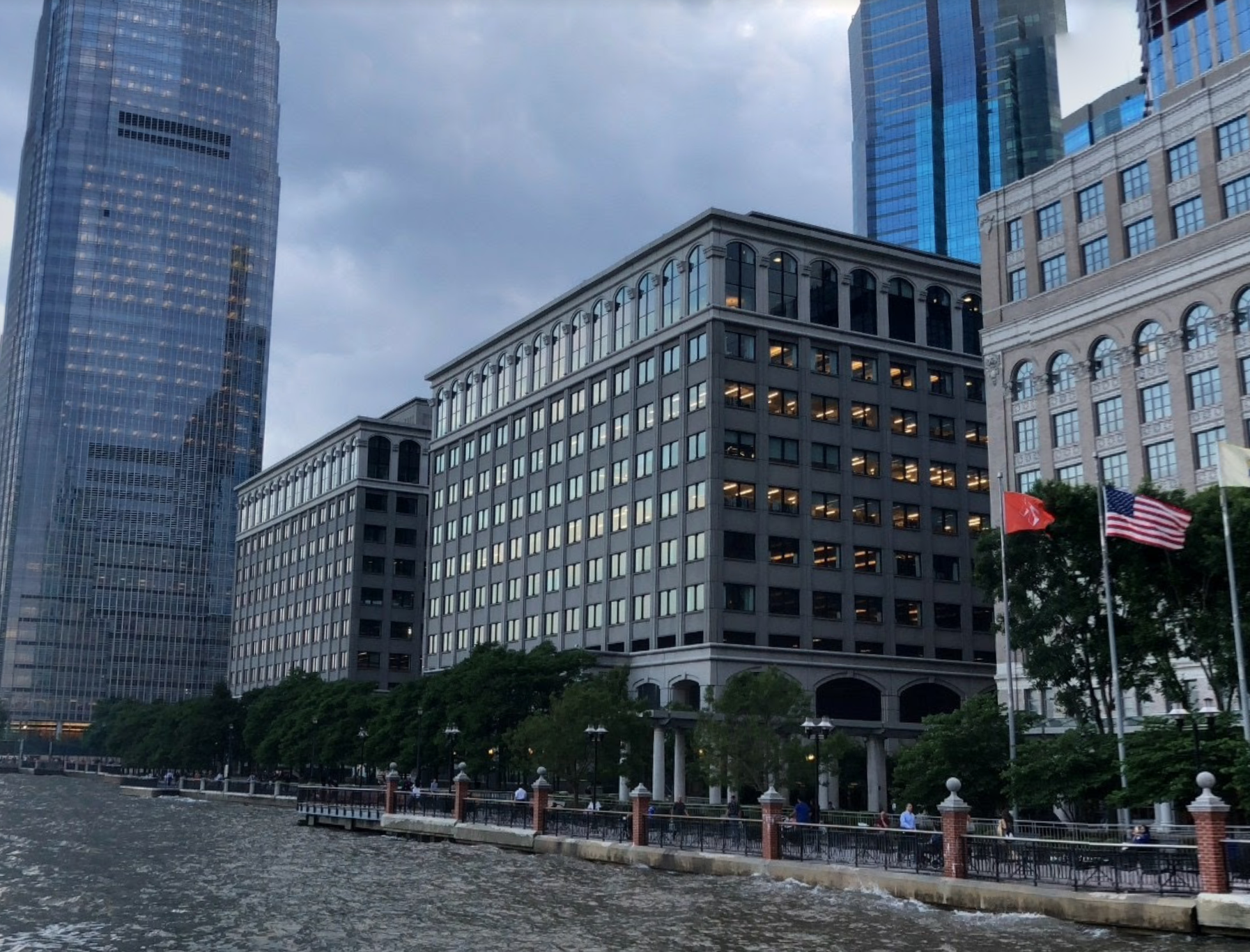