Permits have been filed for a 14-story mixed-use building at 254 Euclid Avenue in Cypress Hills, Brooklyn. Developed by Phipps Houses, it would contain 436 residential units and total over 400,000 square feet. There would also be 4,300 square feet of retail space on the ground floor. 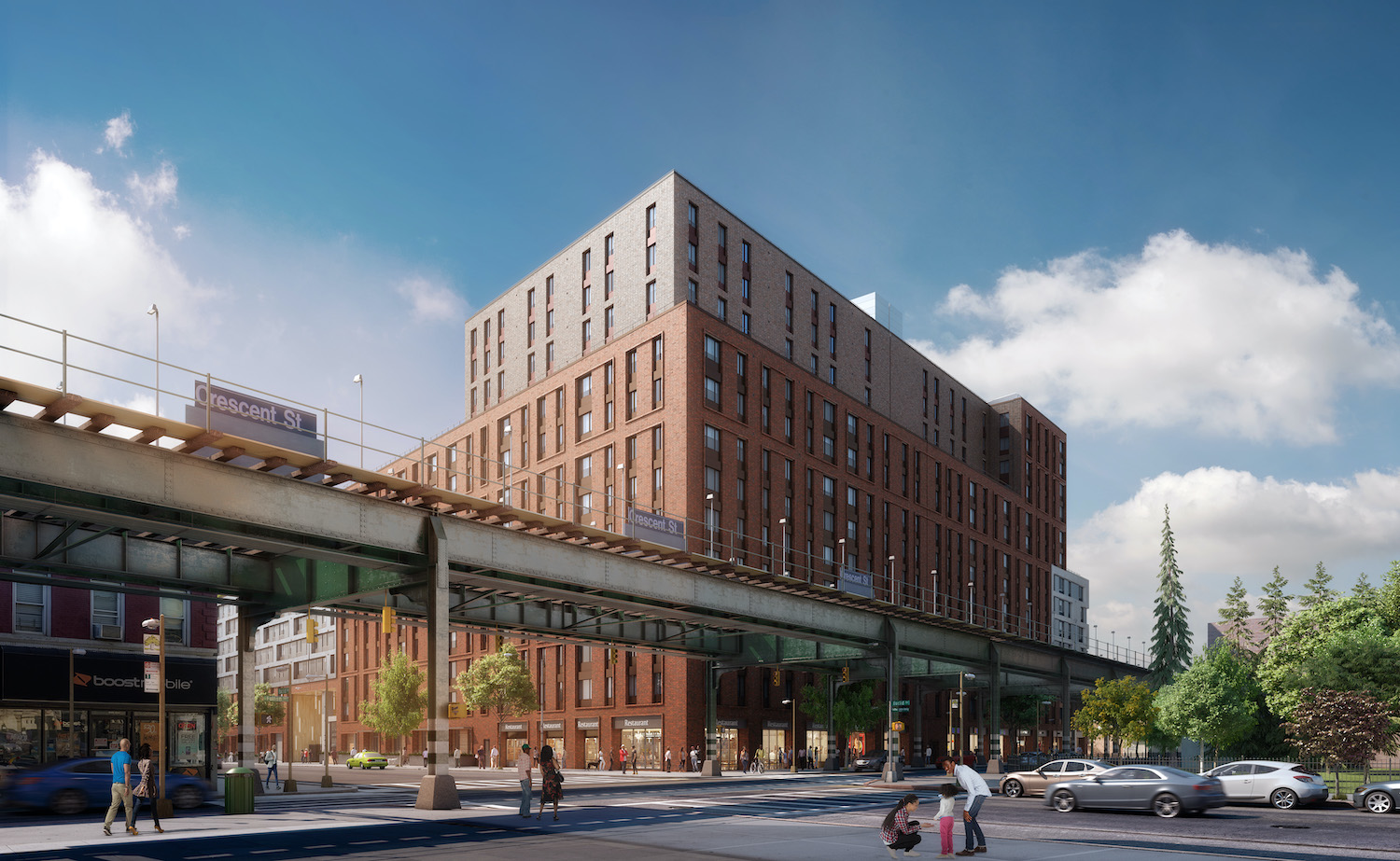 The building would mark the first of three phases for Phipps' Atlantic Chestnut development. Combined, this plan would add 1,200 affordable housing units to the Cypress Hills neighborhood. This first phase will be financed with $217 million in construction loans, borrowed from the NYC Department of Housing Preservation and Development, Wells Fargo, and the NYC Housing Development Corporation. All three phases have been designed by Dattner Architects and will be built by Monadnock Construction. 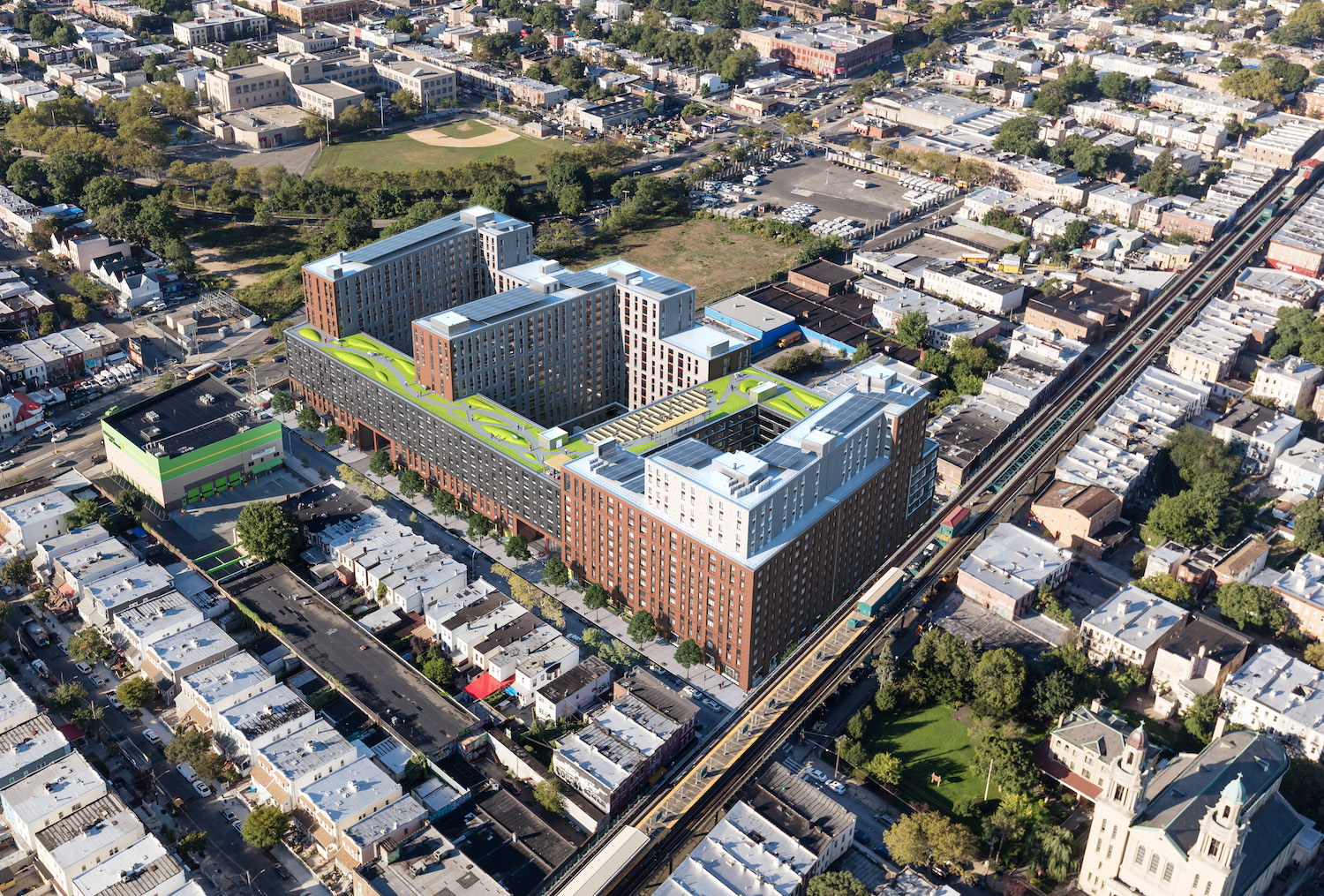 The leveled development site encompasses an entire block between Fulton Street, Euclid Avenue, Atlantic Avenue, and Chestnut Street. It currently sits vacant. All three phases will be constructed on this land, and work on phase one is expected to kick off this summer if all goes according to plan. 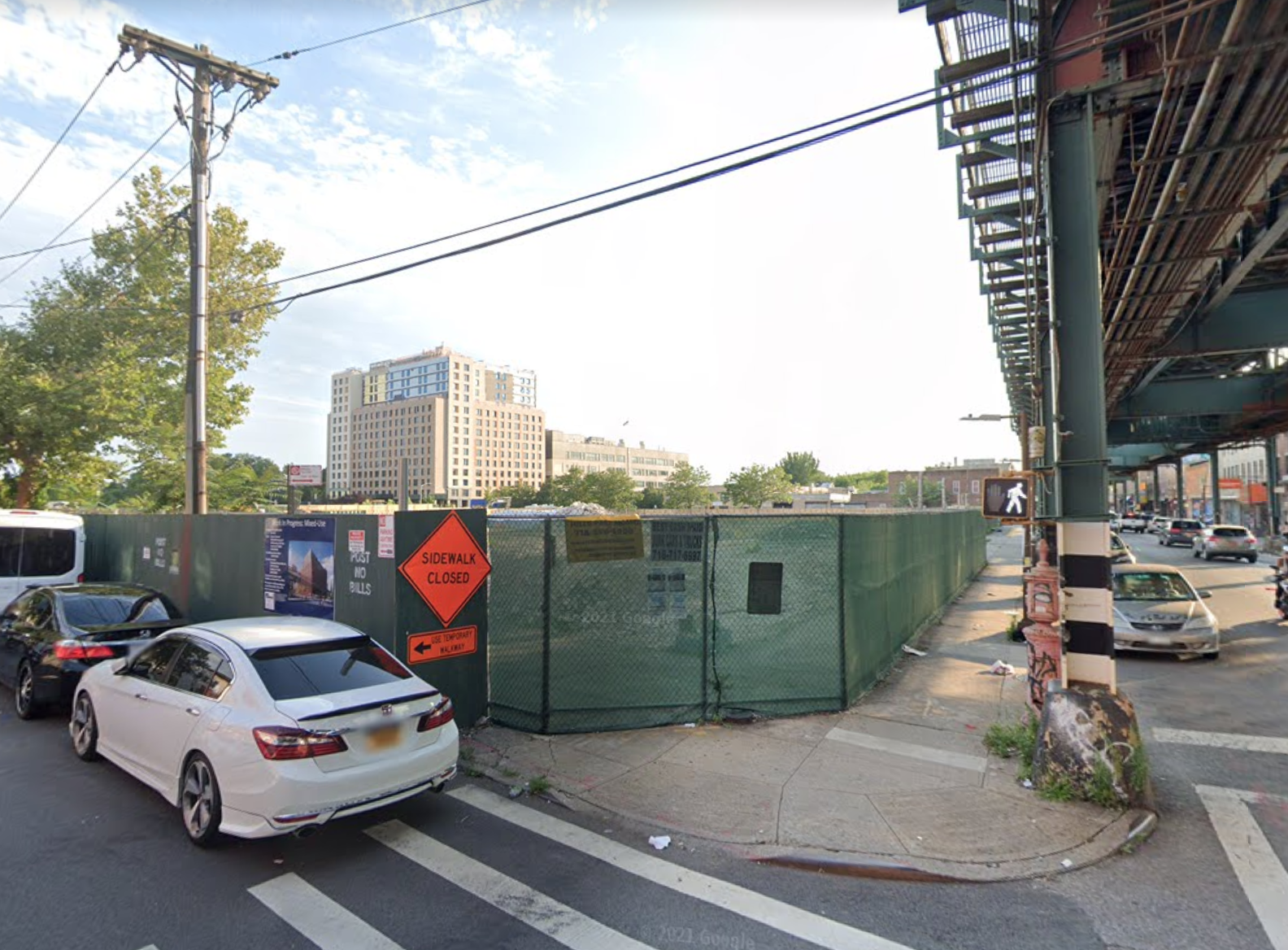