Schulman Properties, in partnership with Matthew Jacocks of Lee & Associates, and hotel investor Yury Gnesin, has filed plans with Lauderhill to build an apartment complex dubbed 441 Arthouse on the vacant lot west of U.S. 441 in between NW 19th Street and NW 21st Street.

441 Arthouse is planned to rise 5 stories and include 245 apartments and 10,000 square feet of commercial space. Amenities include a pool, a garden, grilling areas and a dog run. 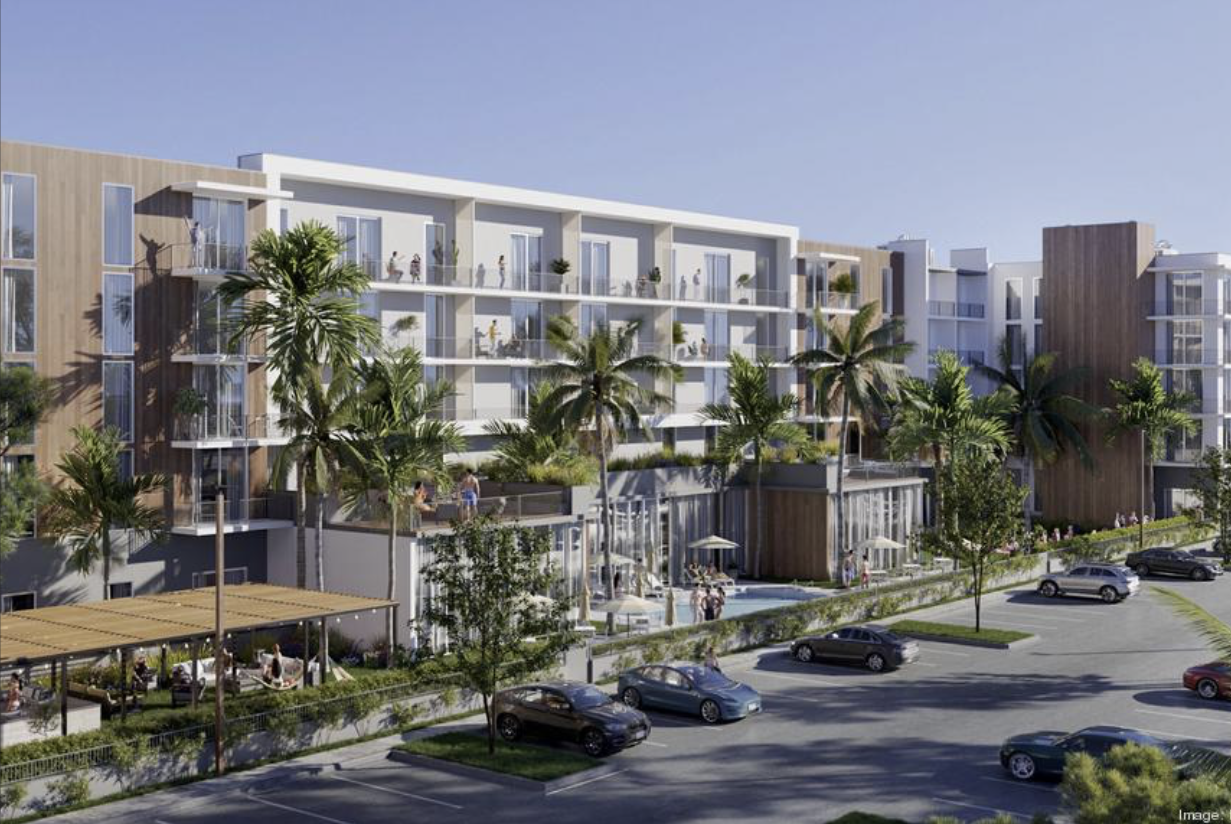