Separate from the privately developed project, the city is building an eight-acre park, community center, and pool on the site. 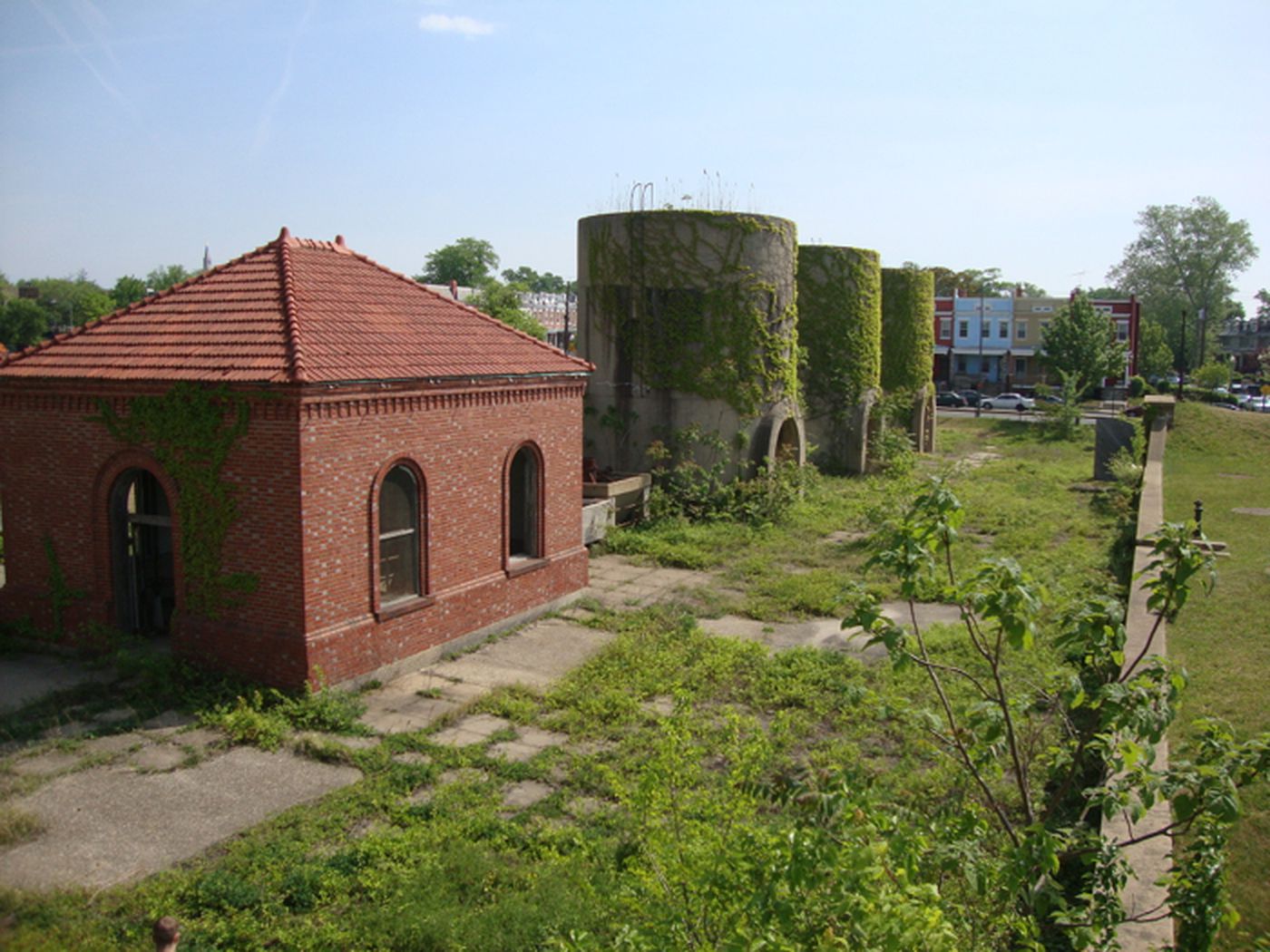 VMP’s original development plans, presented in 2014, called for a mixed-use space with housing, retail, and dining — but the project was held in litigation for years, with many neighborhood activists disapproving of the plans. 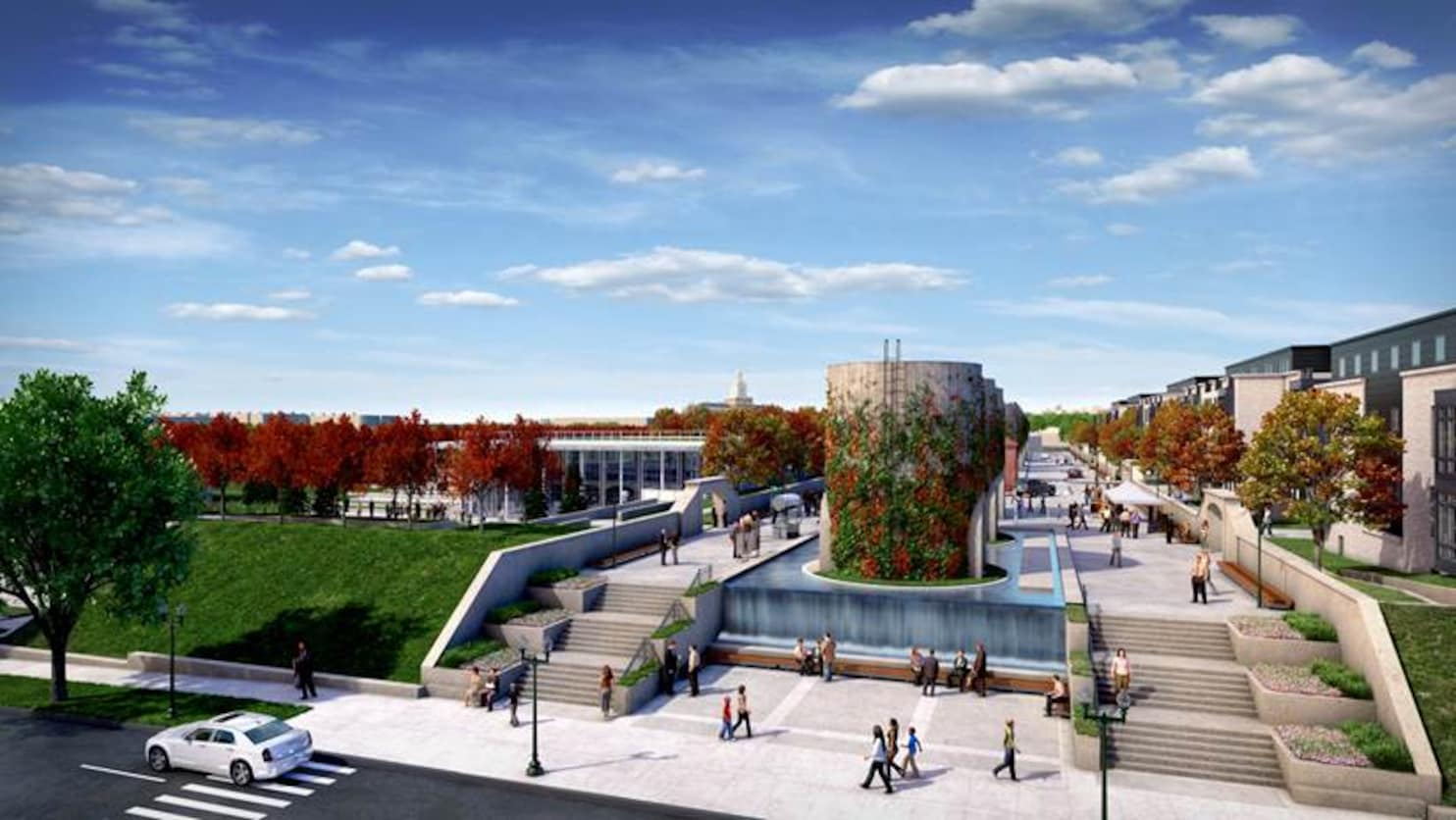 In the summer of 2021, legislation was passed calling for the project to “proceed expeditiously and without further delay through all phases of demolition and construction of the foundation of the community center.”

Now, after all the controversy, VMP has been cleared to begin initial site work toward building out the infrastructure for construction. Construction on the park, community center, and public pool work has already begun, and the $100 million effort, slated for completion in 2024. 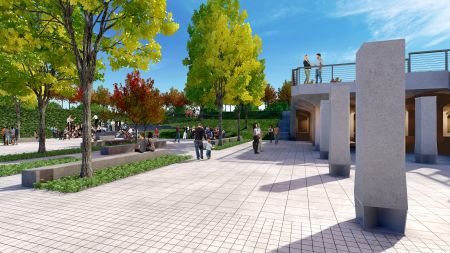 Once the privately developed portion of the McMillan site is complete, there will be 467 rental apartments and 146 for-sale townhomes. Twenty-two townhomes will be affordable at 50% to 80% median family income, and 112 of the apartment rentals will be affordable. One building will be dedicated as an all-senior affordable housing building at 60% median family income. The project includes a grocery store, retail space, and one-million-square-foot office space that will be used for healthcare facilities.

“A lot of the argument previously was that we had to save McMillan Park, but really what we’ve done by this financial close is make sure that we can move forward with a $100 million investment in a public park and community space,” says Falcicchio. “It’s a long time coming, but it’ll definitely — when it delivers — be worth the wait.” 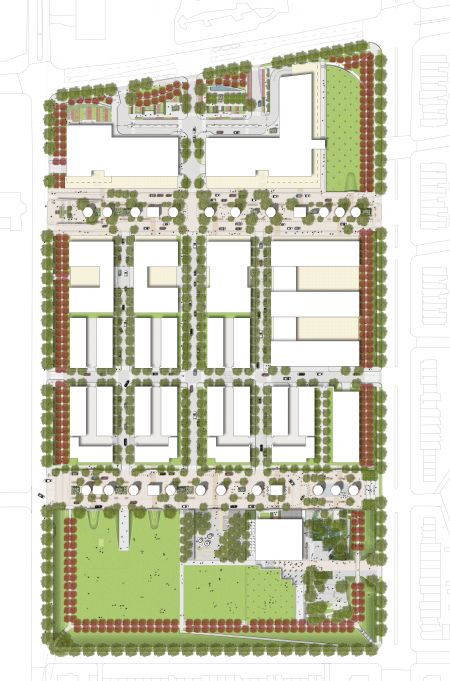