A Class-A, Jericho office complex, known as Jericho Plaza, has just been acquired for $212 million. The sale, brokered by Cushman & Wakefield, ranks as one of the most expensive Long Island office transactions in the last 10 years. Purchased by The Birch Group from DRA Advisors and Onyx Equities, the pair of low-slung buildings, addressed as 1 & 2 Jericho Plaza, stand a mere 3-stories tall, but total over 665,000 square feet combined. 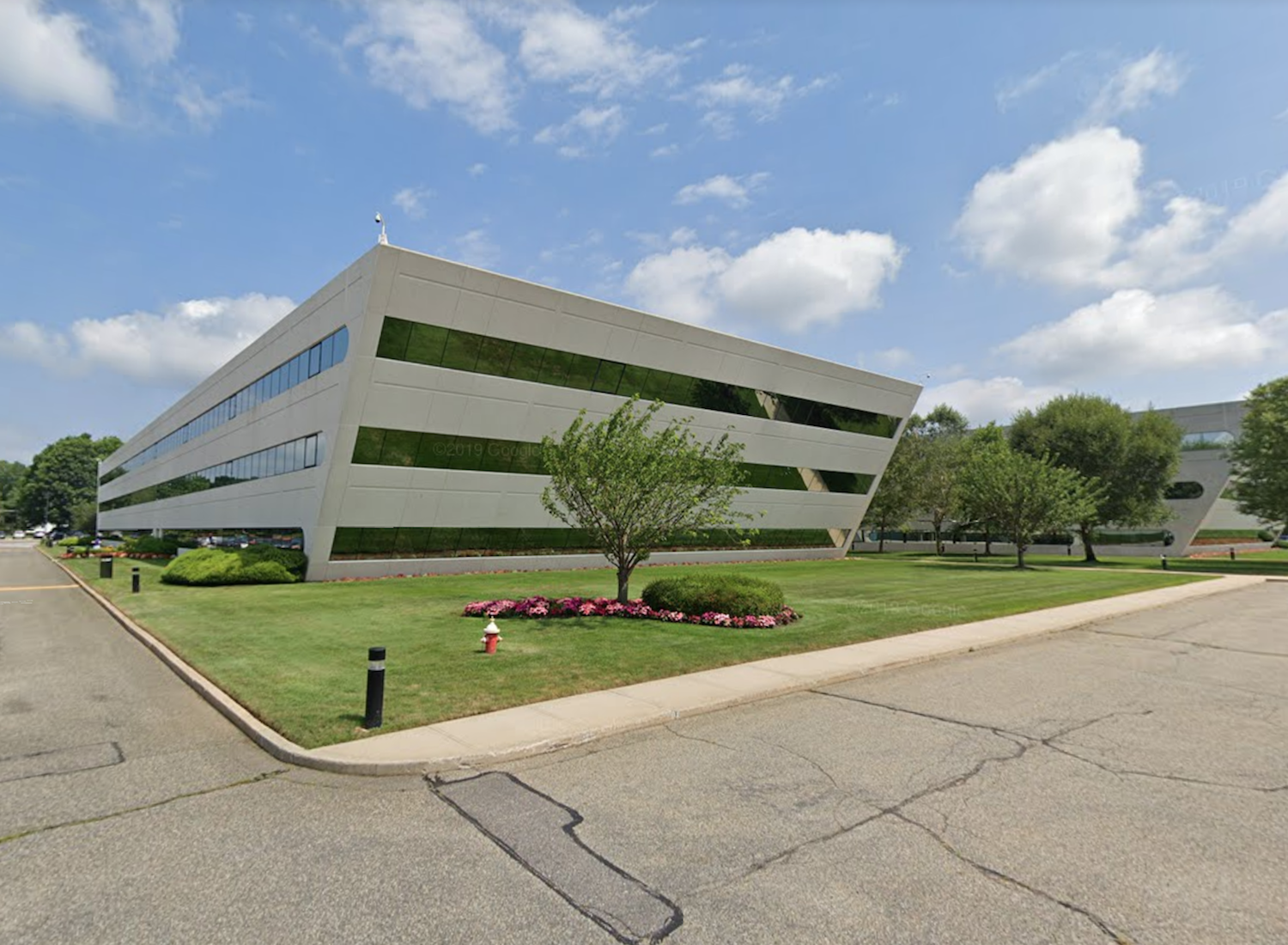 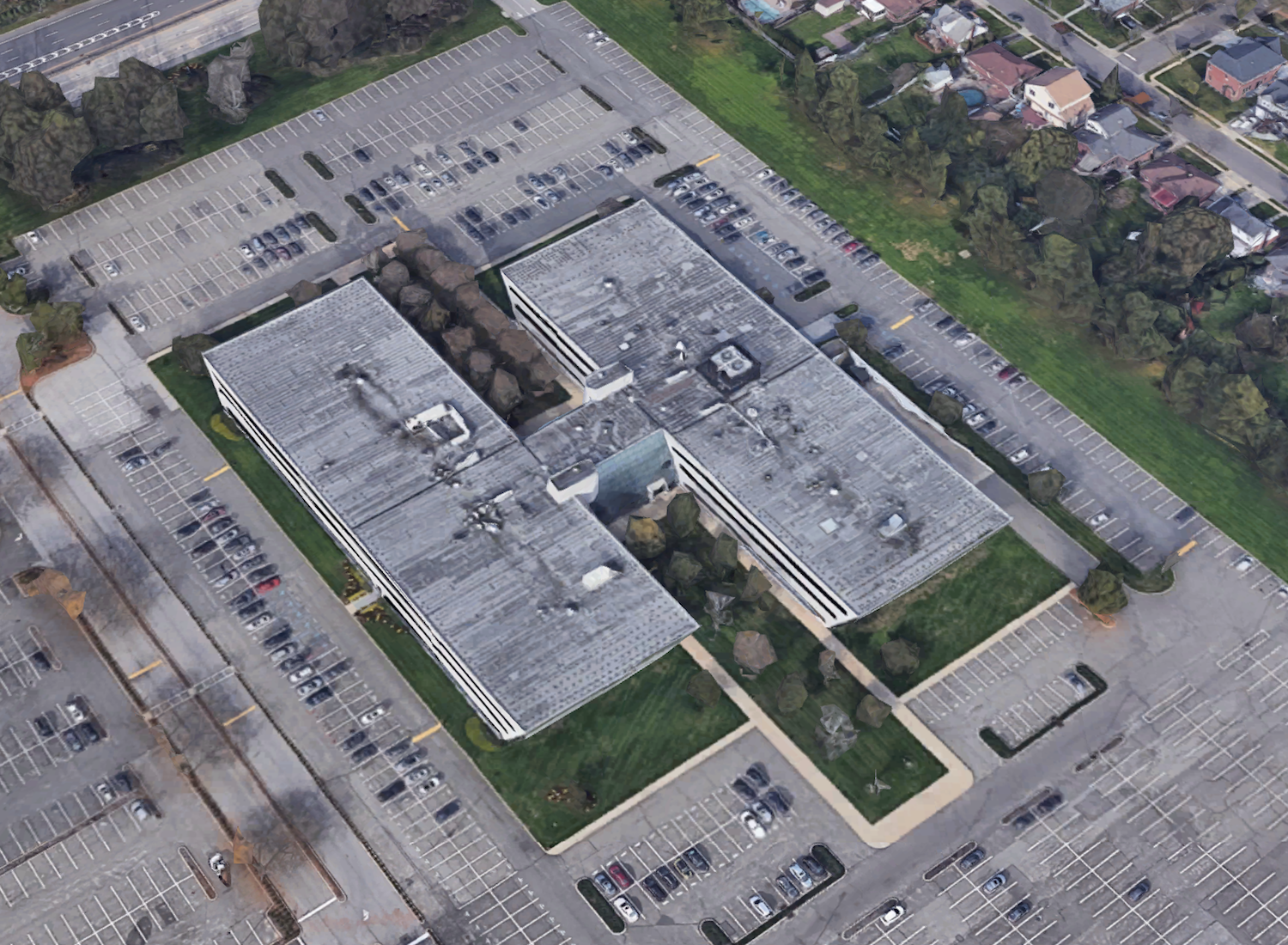 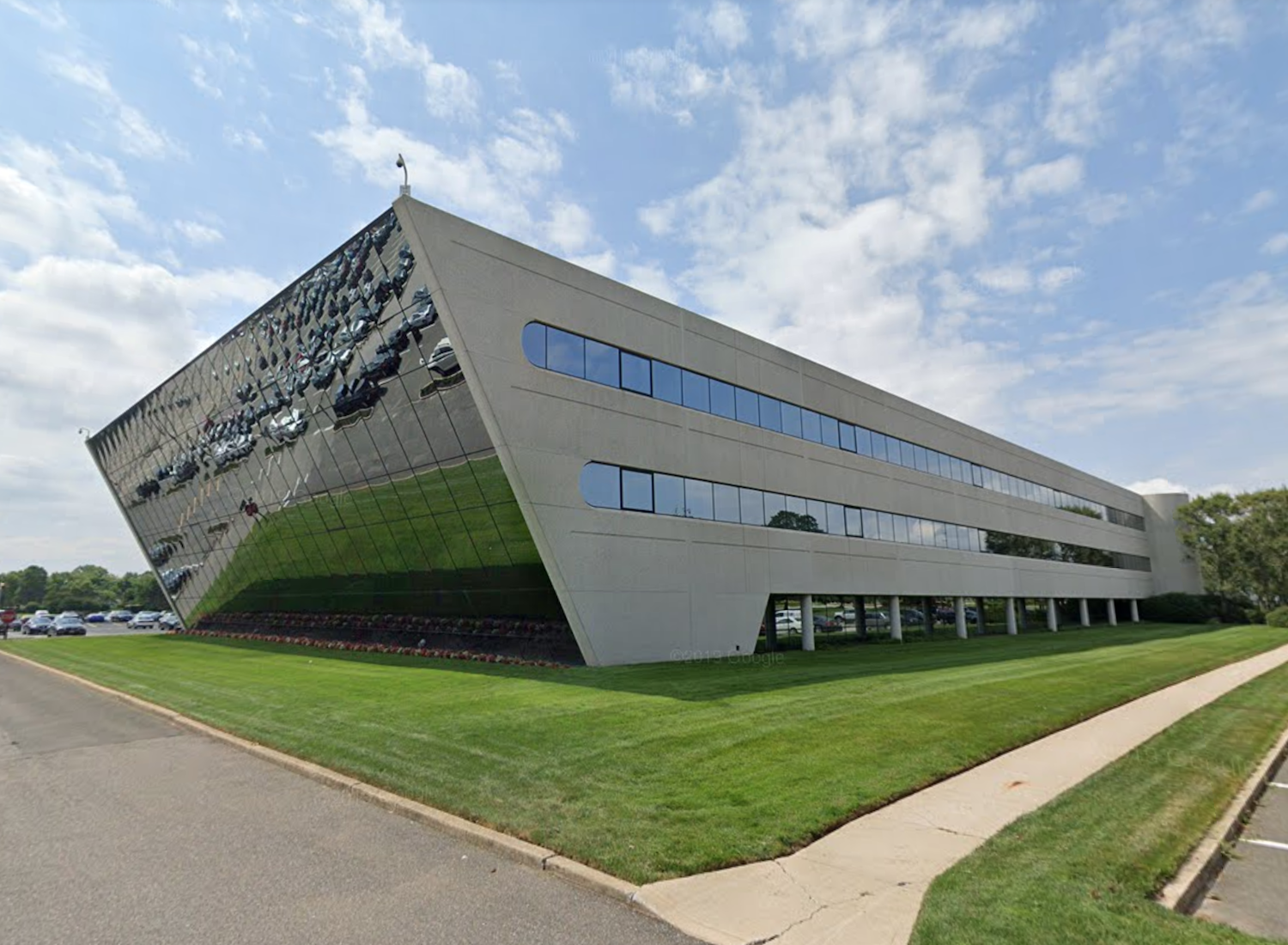 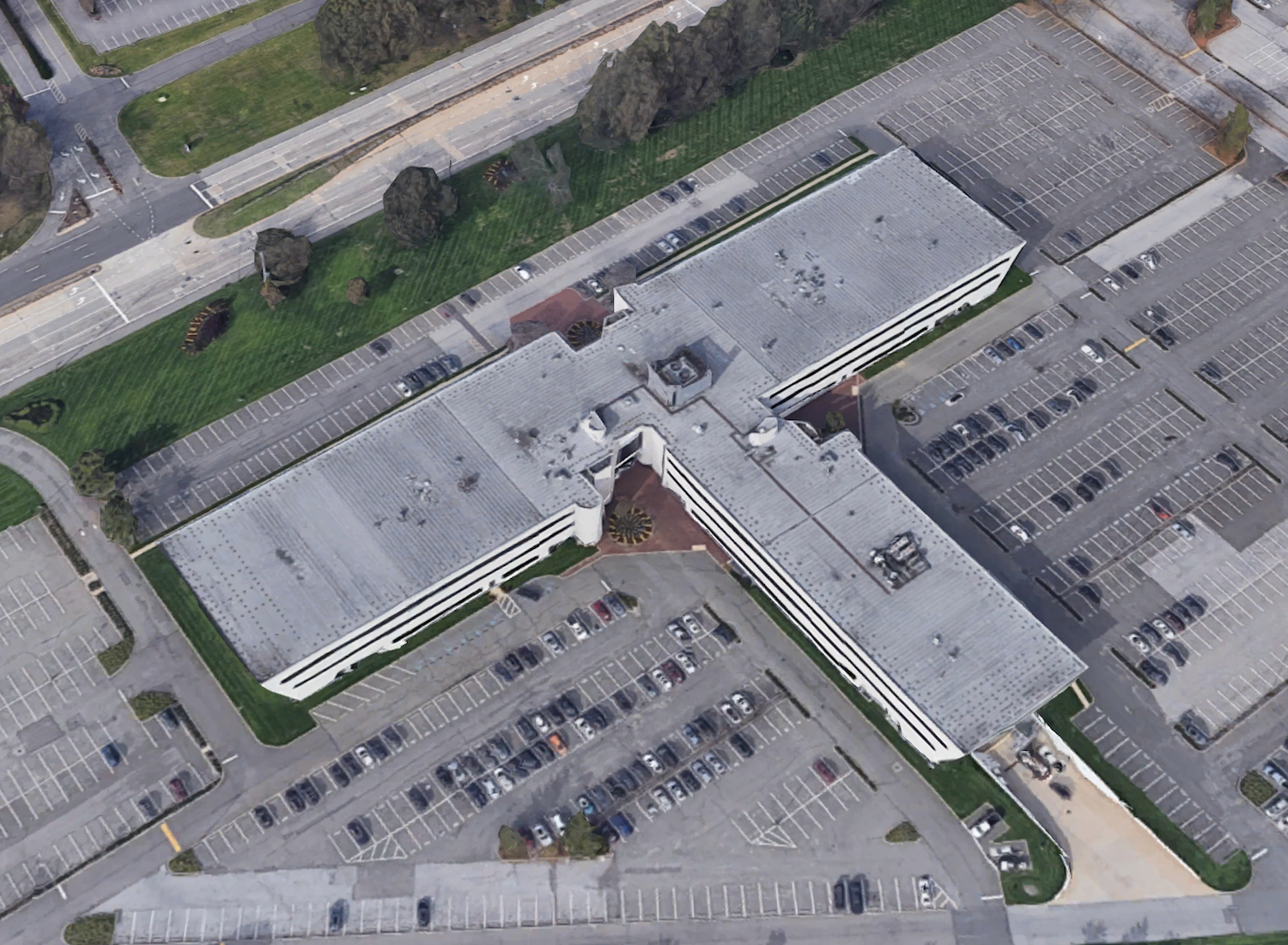 Built in 1980, the buildings were designed with sharp edges and clean lines that give them an understated, yet futuristic appearance. Quite frankly, the design has aged so well that they look more akin to a new PlayStation 4 than a 42-year-old business center... 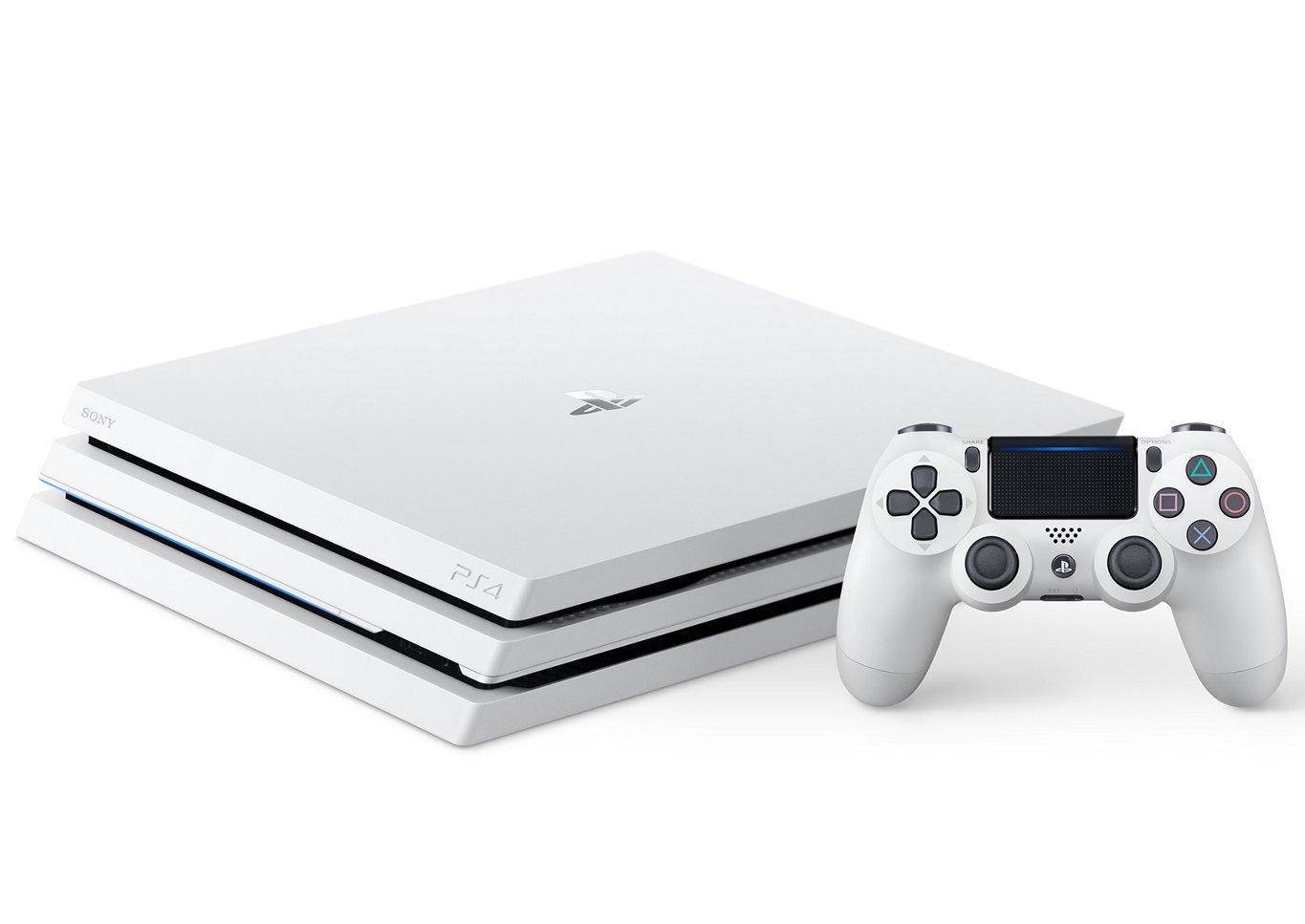 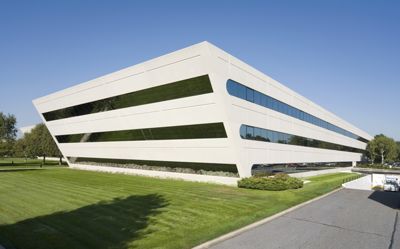 Moving along inside, the buildings received an $8 million renovation in 2017, which ensured their continued status as Class-A office facilities. The initiative redesigned lobbies, created a new conference hub, and upgraded common areas, elevators, and restrooms. It also improved exterior landscaping and signage. Tenant amenities now include a full-service café in each building, a fitness center, car charging stations, and a state-of-the-art conference center. As a result of the refresh, Jericho Plaza became the first Long Island office property to receive Gold WiredScore Certification. 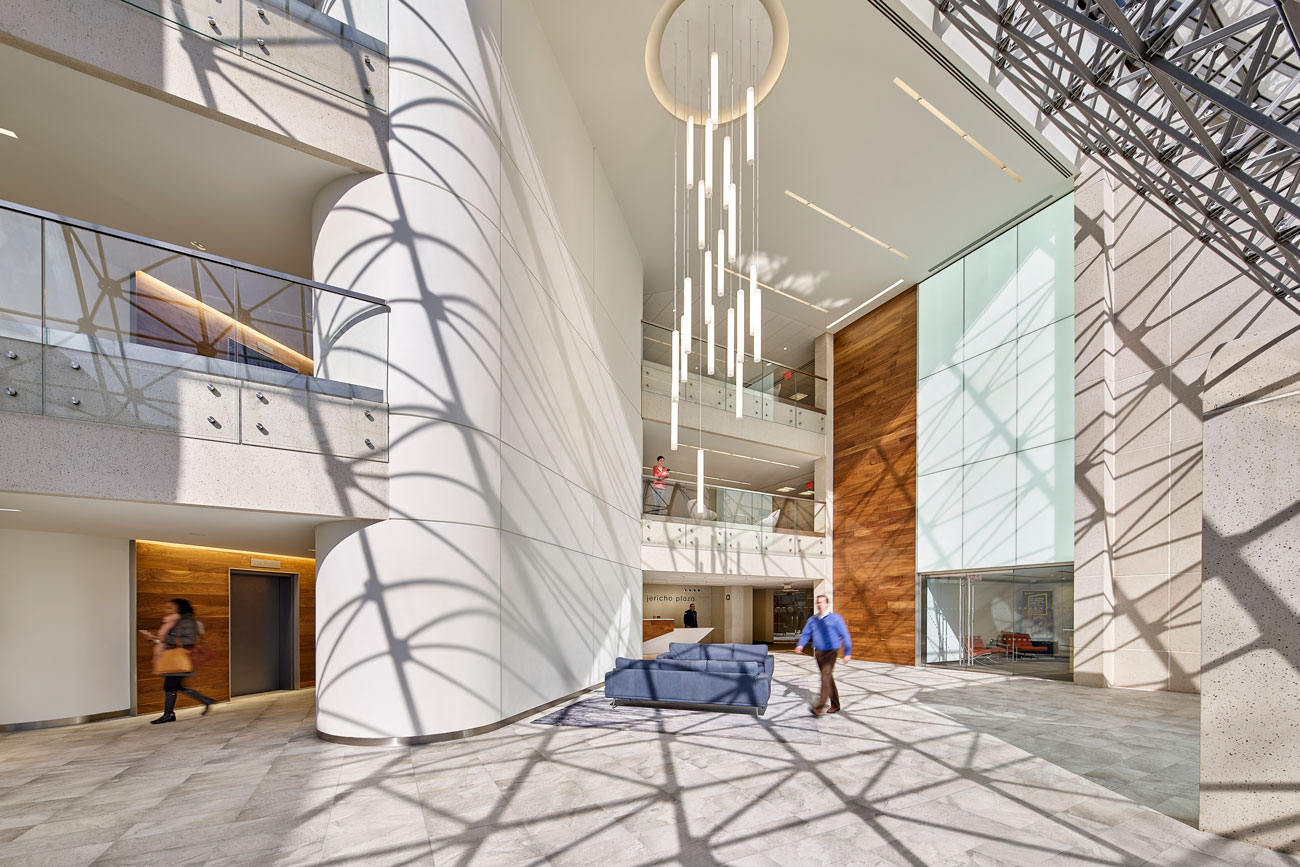 Co-owner's DRA Advisors and Onyx Equities are parting with Jericho Plaza after only 2 and a half years, having acquired the property in June of 2019. Despite the recent change in ownership, Onyx has now partnered with Oxford Hospitality Advisors to develop a new $56 million, 145 room hotel in the Plaza's parking lot. The new building would only take up around 6 acres of the mammoth 23.5-acre parcel and would greatly expand the complex's offerings by catering to business travelers. 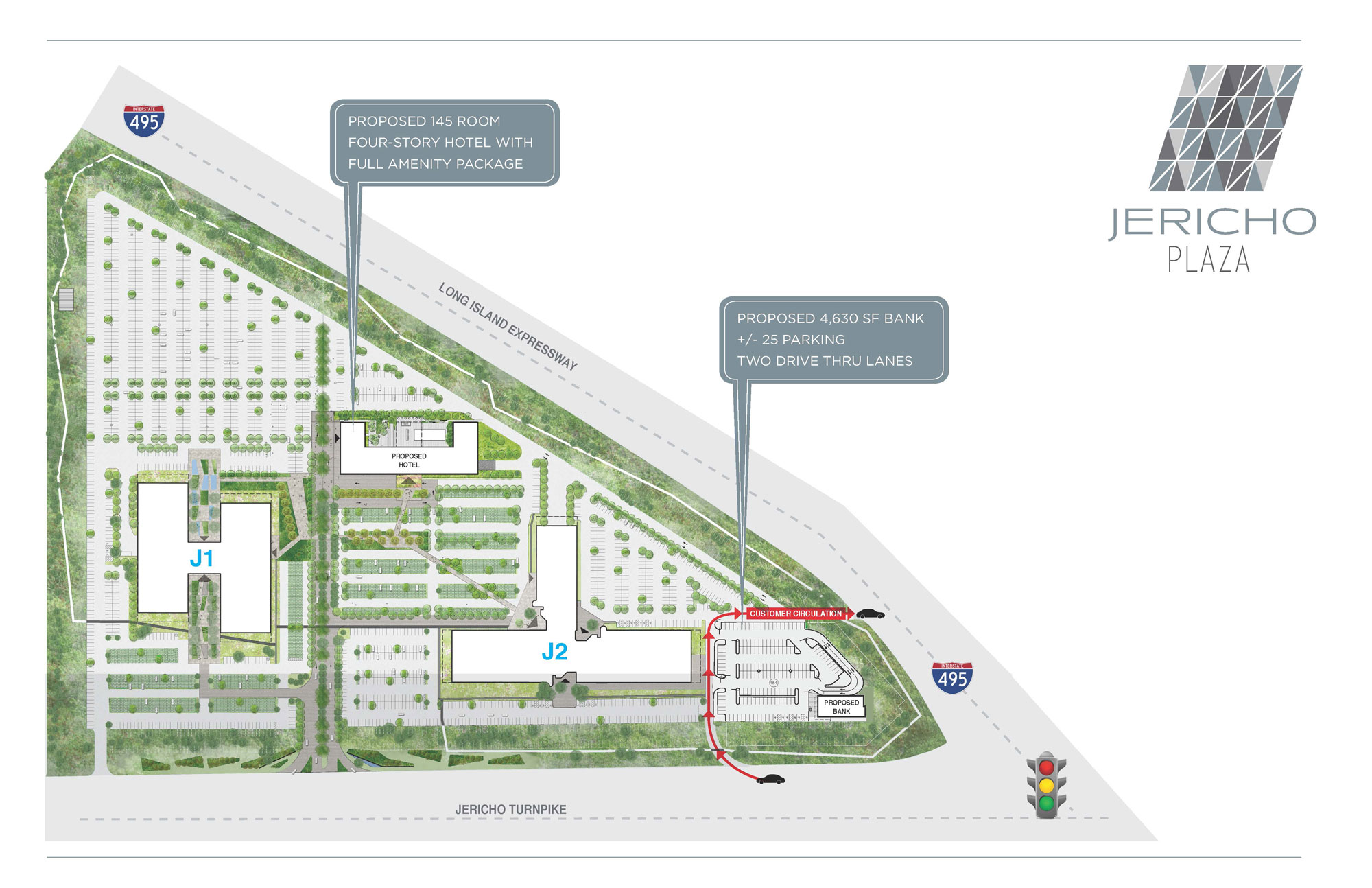 Cornerstone at Yorkshire in Lynbrook