Displaced by fire at their space in Jamaica Plain in March 1976, a few enterprising artists headed across the Fort Point Channel to find abundant space in the many buildings belonging to the Boston Wharf Company.  By the early 1980’s the artist community was booming and hosted its first open studios. Since then, Fort Point has hosted the largest concentration of visual artists in New England.

With this rich history in mind, the development team behind The Muse took on the challenging task of modernizing the 38 unit building while maintaining its roots. Located at 63 Melcher Street, the building was originally built in 1916 and operated as a warehouse. Many original details have been restored and included in the new design: exposed brick, wood beam ceilings, and oversized factory windows. These historic touches juxtaposed against more modern features like stainless appliances, quartz countertops, and subway tile backsplash create a unique feel within each unit, whether it be a studio or a two bedroom.   In a special partnership with the Fort Point Arts Community, several units are dedicated as true artist studio lofts in perpetuity. 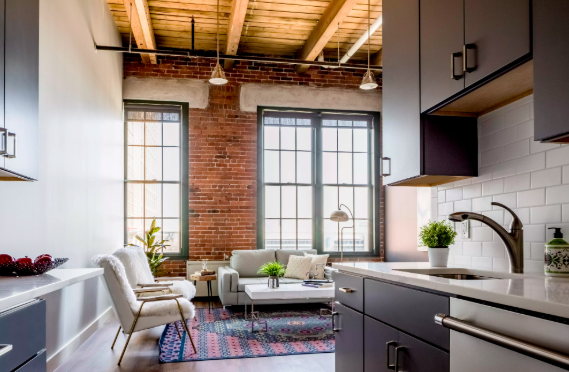 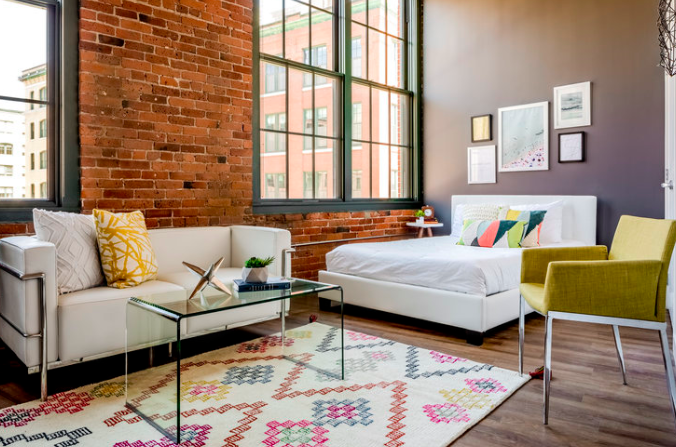 The Muse’s location in the Seaport’s Fort Point Neighborhood, which was once all factory buildings and parking lots, is now a hub for commercial spaces housing firms in industries ranging from Biotech to computer science to finance.  An even bigger draw to this neighborhood is the quality food scene. Right outside the doors of The Muse are top Boston restaurants: Blue Dragon, Oak & Rowan, Bastille Kitchen, Row 34, Menton, and the list goes on.  The location also offers craft breweries, and of course art studios and galleries. This ever-evolving neighborhood is an ideal location with easy access to South Station, bringing you anywhere in the city or beyond.  The Financial District, Waterfront and many other neighborhoods are also just a short walk away. At the top of The Muse, residents will find a community roof deck equipped with a grill, table, and chairs, with wonderful panoramic views of the city. 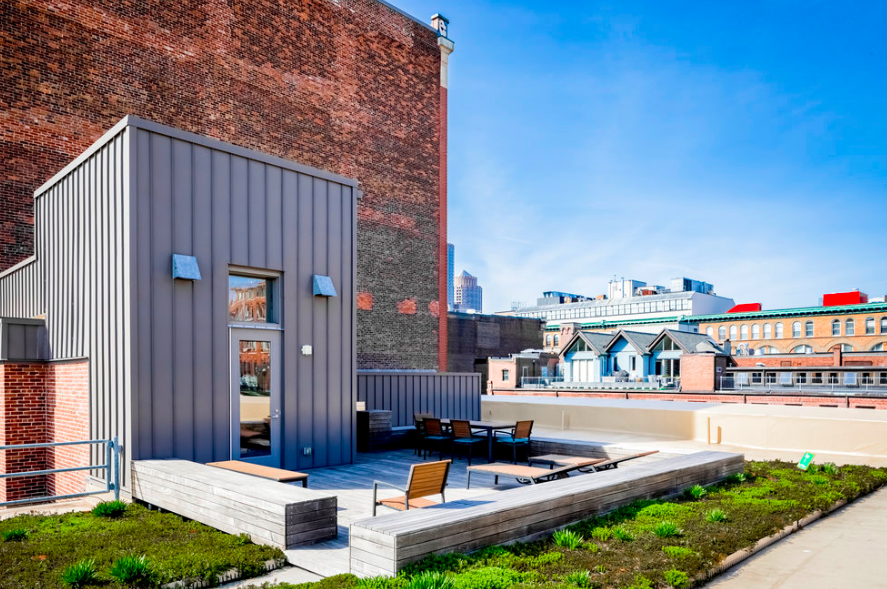 For more information on The Muse contact The Caulfield Properties Team at 617-501-3685 https://www.caulfieldproperties.com.

The Archer Residences in Boston

The Residences at 52 Beacon... in Boston

The Muse in Boston