To Build, or Not to Build Update 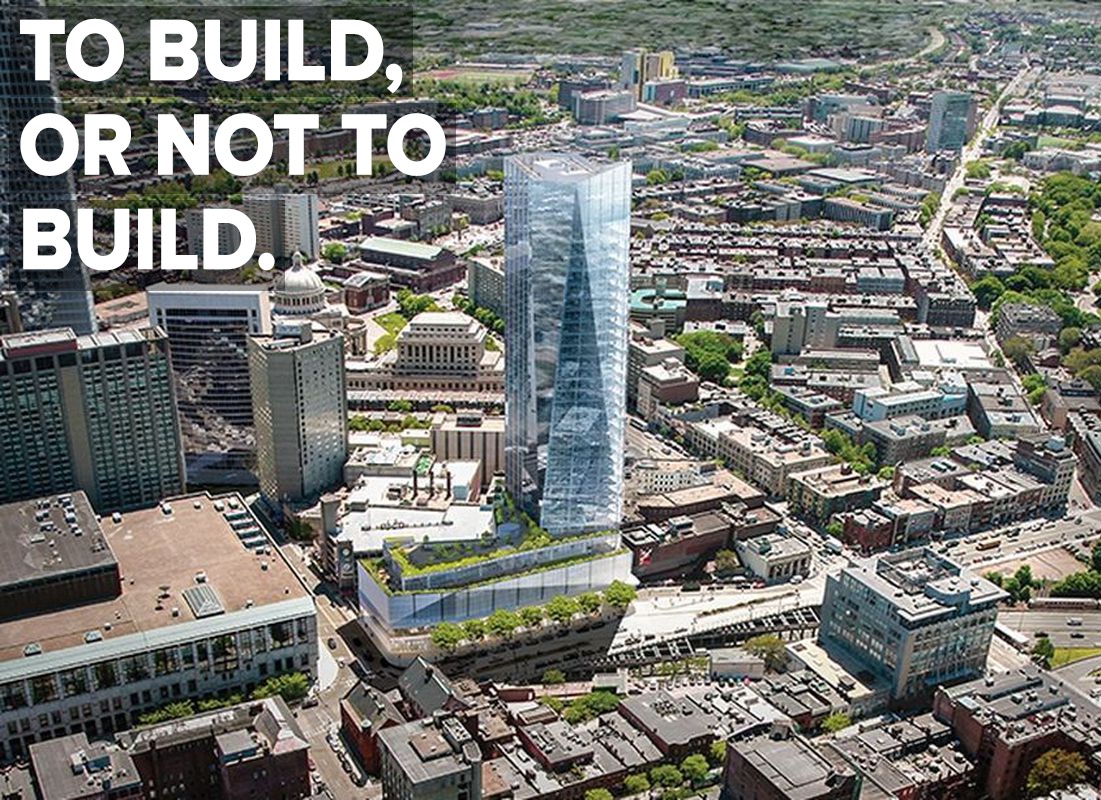 While the Boston area's construction and development pipelines have been booming there are still quite a few projects that seem to have stalled. With the recent announcement that 1000 Boylston was not moving forward, we wanted to take a quick look at a sampling of projects across the area that have been approved but not gotten out of the ground. 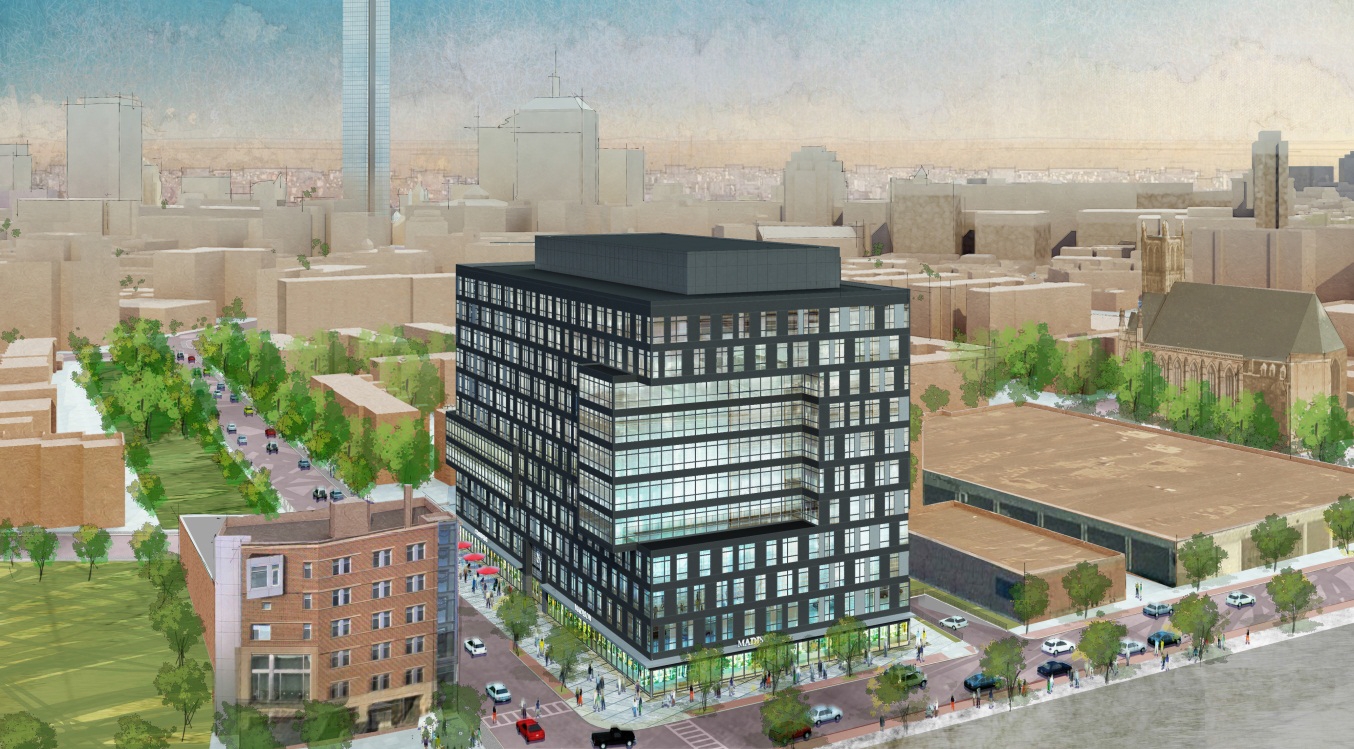 Boston's South End continues to change dramatically however this 308,000 square foot office project has yet to begin. Plans for 80 East Berkeley call for 290,000 square feet of office space, 18,000 square feet of ground-floor retail space and a two-level underground parking garage with about 200 spaces. Tenant amenities would include 6 outdoor spaces along with a state of the art fitness center. While construction is not underway the building is available for pre-construction leasing.

While neighboring Boulevard on the Greenway, which was approved after this project is now complete, 55 India has yet to begin. The approved plans call for a 12-story mixed-use building that would feature 44 residential units and 4,000 square feet of ground-floor commercial space facing Boston's Greenway.

Located in the busy Bulfinch Triangle, approved plans for 104 Canal call for a 15-story boutique hotel. The 90-room hotel would include six two-story penthouse suites with sweeping views of the Boston skyline along with a ground floor cafe space.

Another stalled hotel project, 175 Orleans is an approved 123-room boutique hotel in East Boston. Plans would incorporate and restore a historic industrial building on the site and add a new penthouse addition. The project would also include an active ground floor with 4,475 square feet of cafe and restaurant space along with guest amenities to include a business center, fitness space, and a rooftop garden and deck.

Also in East Boston, the approved project at 1181 Bennington would feature 44 residential units just steps from the Blue Line. All units in the building would be 2 bedrooms ranging from around 900 square feet to 1130 square feet.

On the market for commercial tenants however construction has not started, The Indigo Block will bring a mix of uses to Dorchester. The project calls for 20,000 square feet of light industrial commercial space, along with 80 residential units, with 9 market-rate homeownership units.

95 Fawcett Street, just a few minutes from Alewife Station, is an approved residential project to include 44 units along with parking for 48 cars.

This West Roxbury project would include 18 two-bedroom rental units. Plans also call for a common rooftop garden and underground parking garage for 33 cars. An existing one-story gas station structure at 400 Belgrade Avenue will be demolished to make way for this new building.

This approved affordable housing project calls for 41 apartments along with 6,057 square feet of ground-floor retail. Apartments would range in size from 1 through 3 bedrooms and range in affordability from 30-60%AMI. 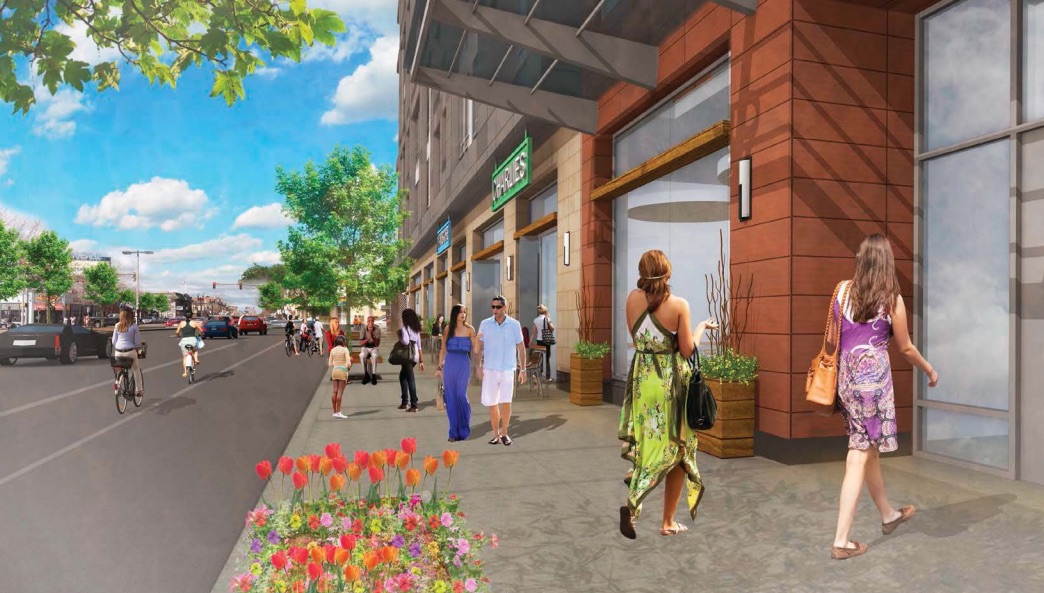 BLDG 89 in the heart of Allston would feature 129 apartments along with 7,500 square feet of retail space. Apartments will range from studios to two-bedrooms with parking for 79 cars and 138 bikes on site.

This Somerville project calls for a four-story mixed-use building to include 22 apartments above 3,000 square feet of ground-floor retail. Apartments would include 10 one-bedroom units, 6 one-bedroom with study units and 8 two-bedroom units. 21 parking spaces would be located in an at-grade garage.

Data for this article was compiled using In The Know. Through a quick and easy custom search by status, location, and time you can pull a FULL list of all stalled projects. This is just one of the many custom search options available with In The Know.

Interested in learning more about In The Know? Schedule Your Demo Now 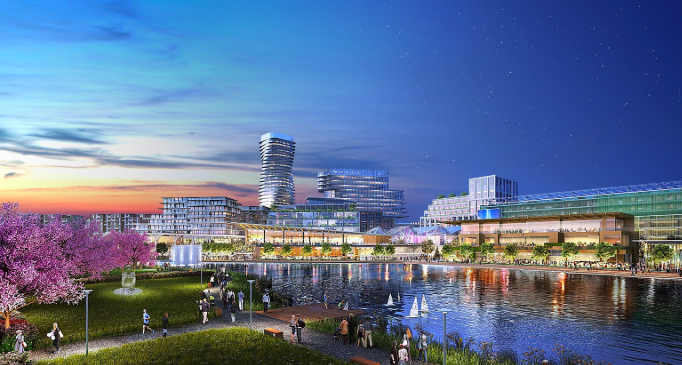 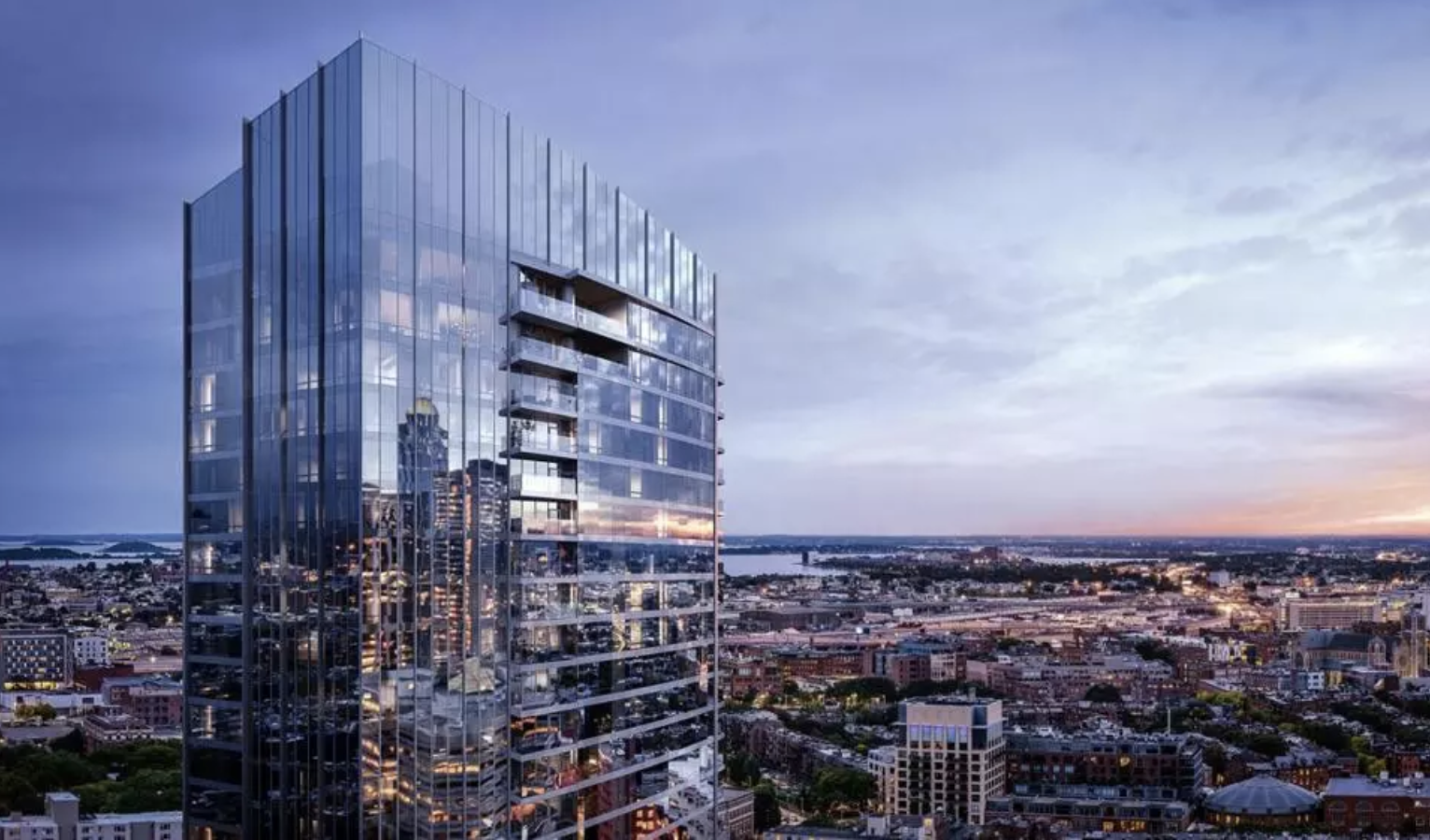 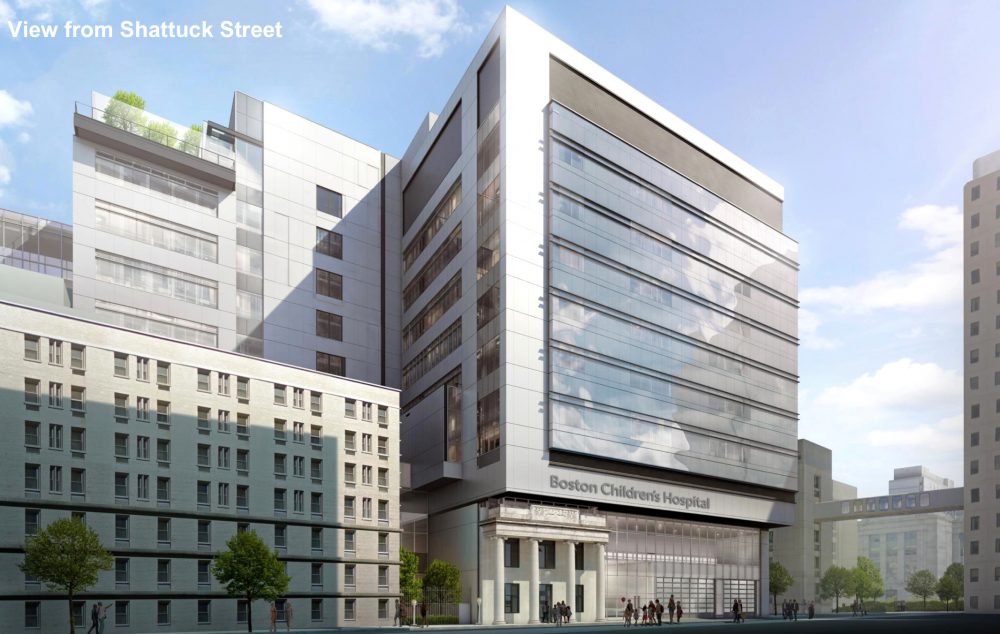 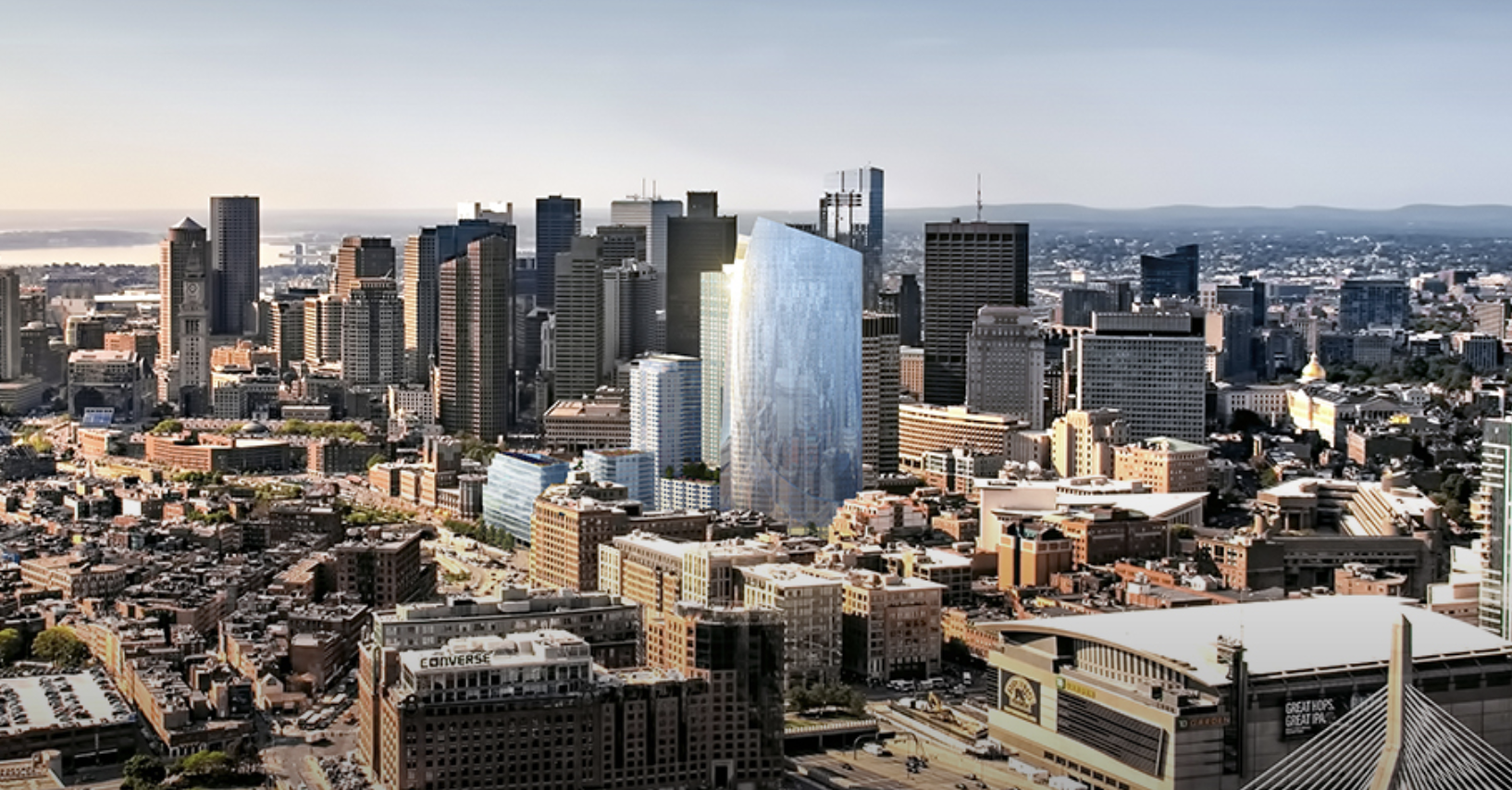 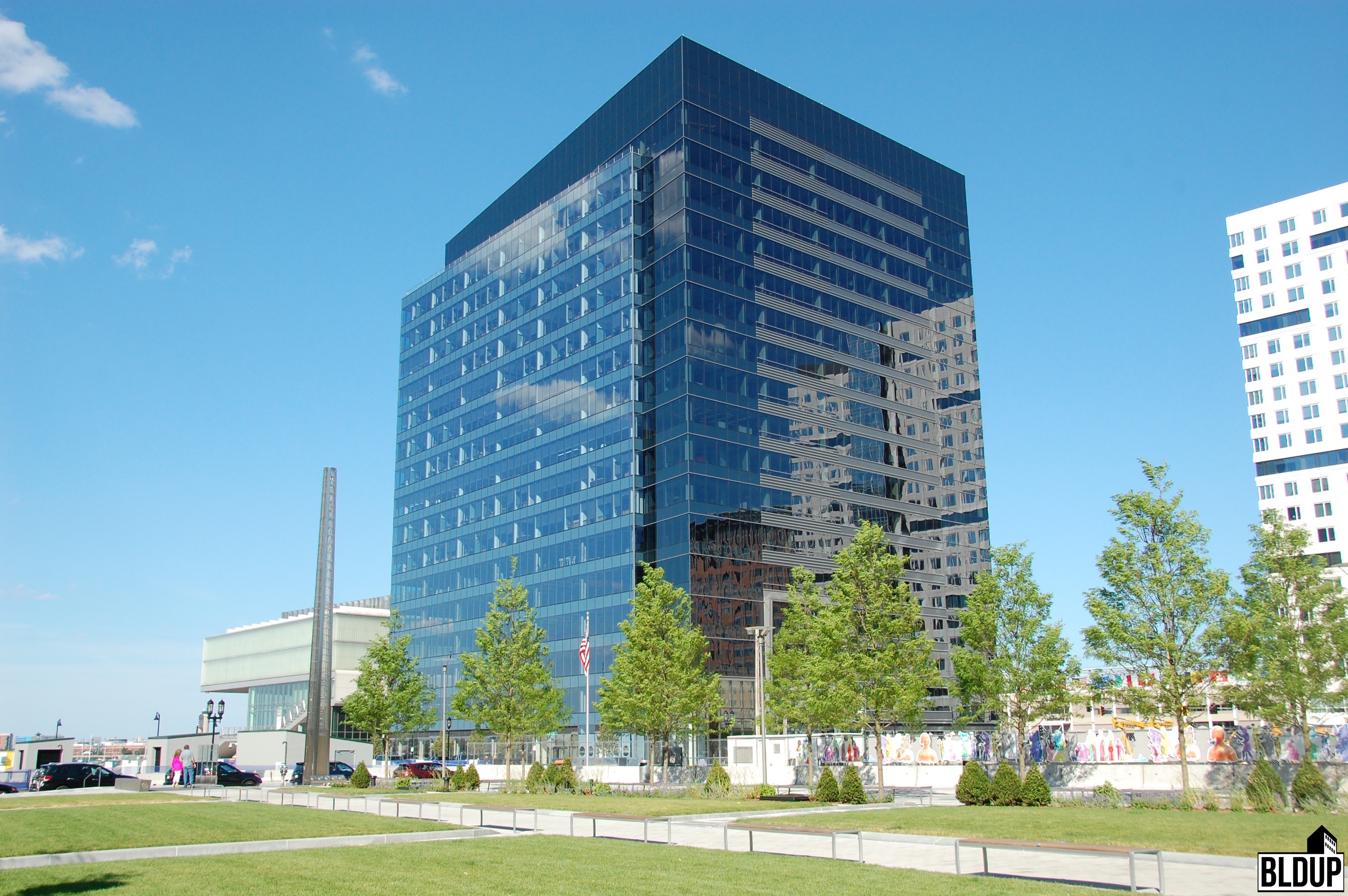 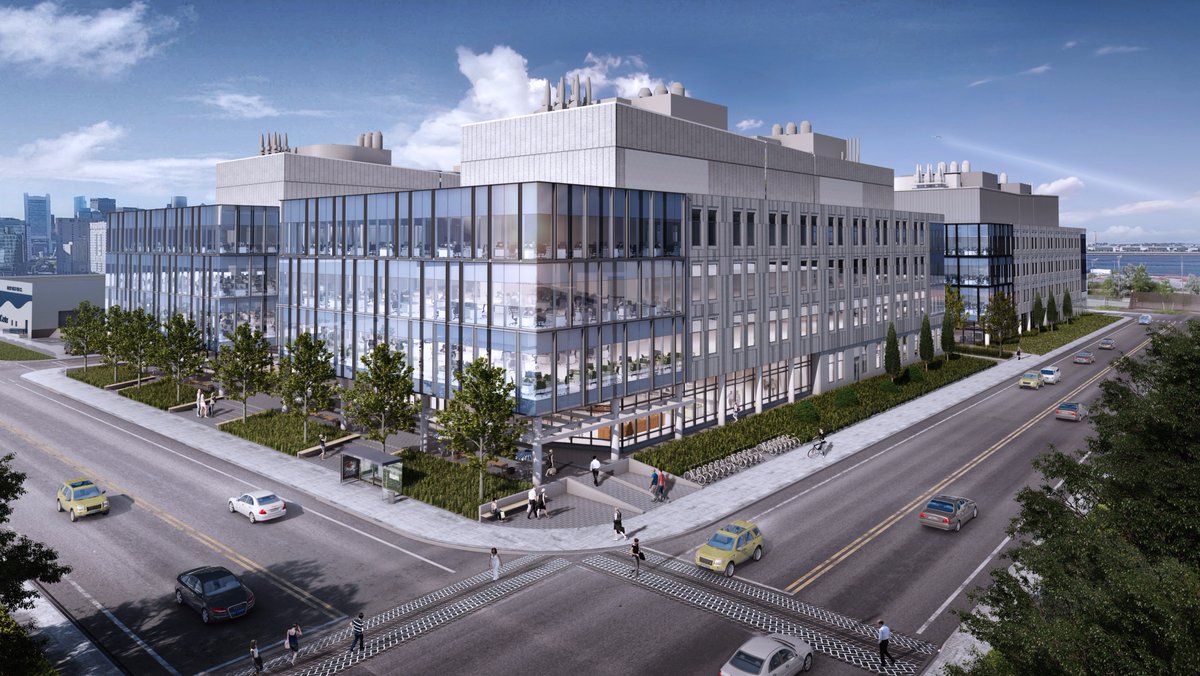 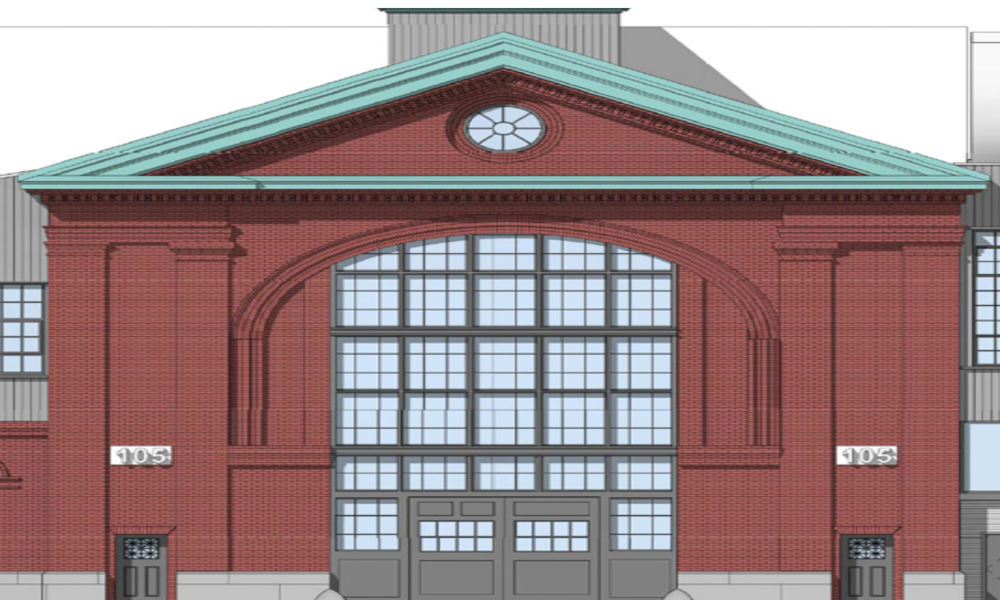 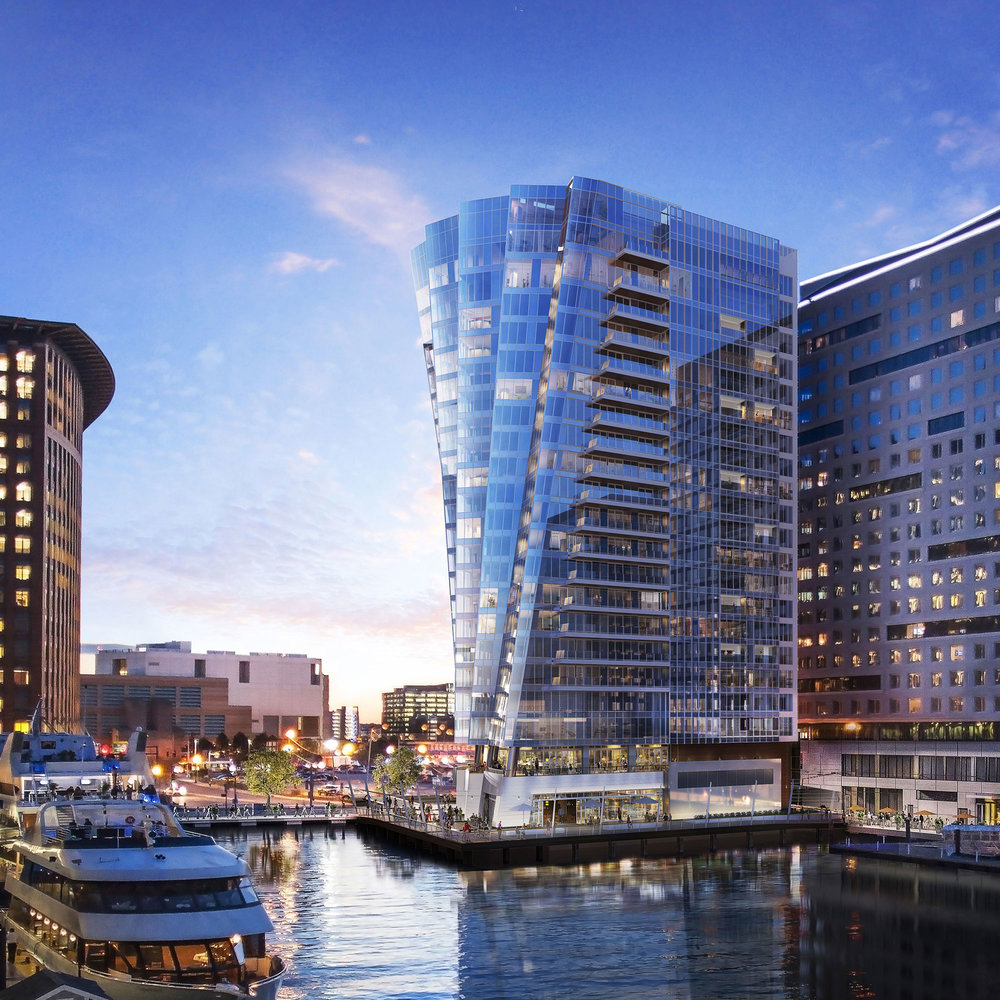 The St. Regis Residences, B... in Boston 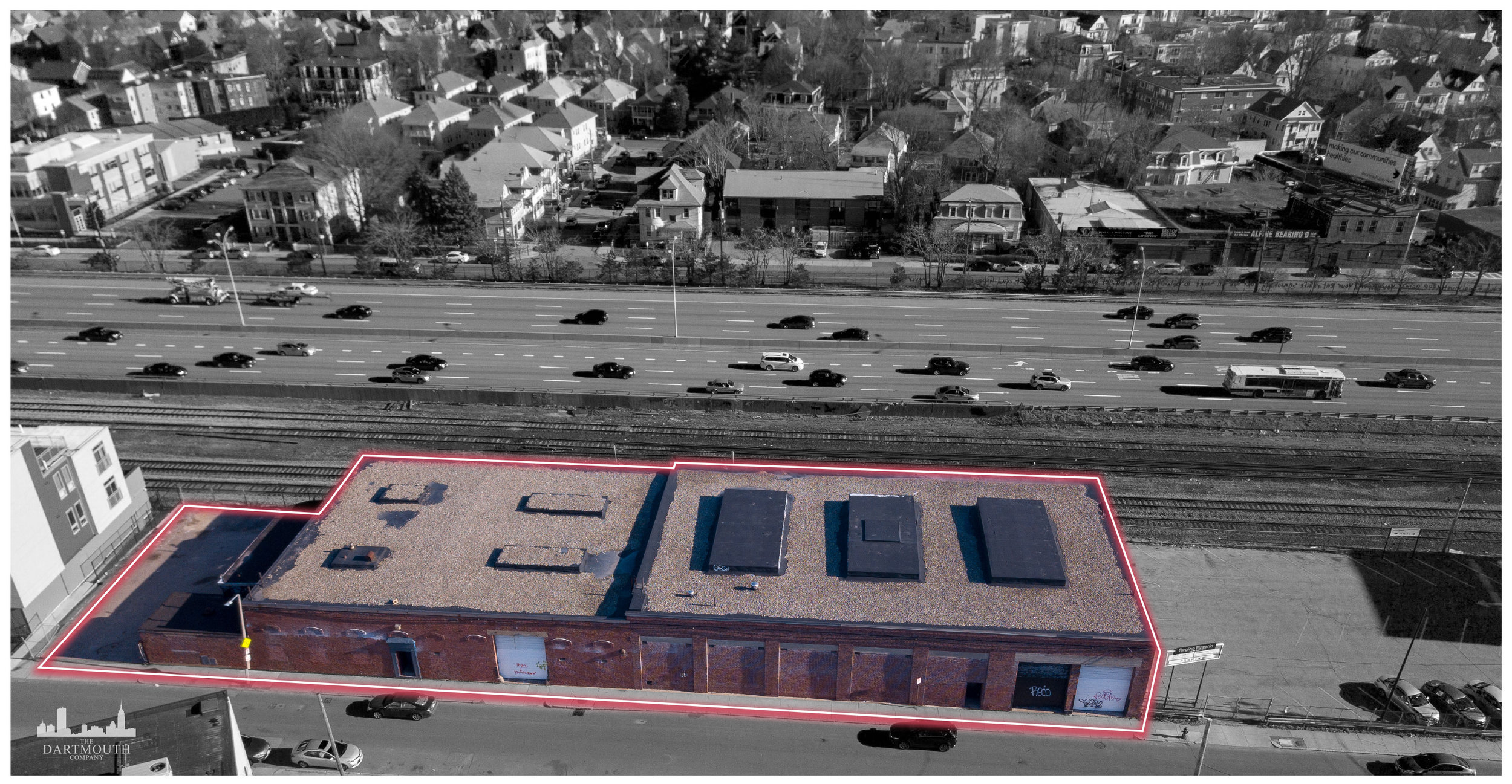 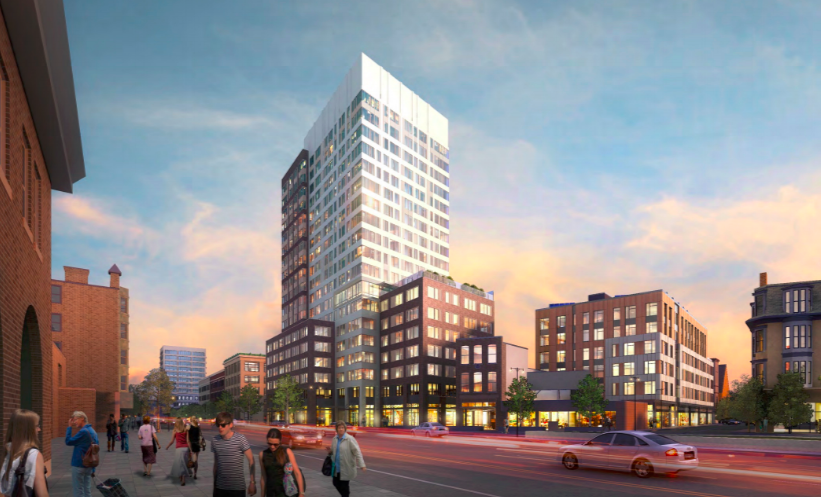 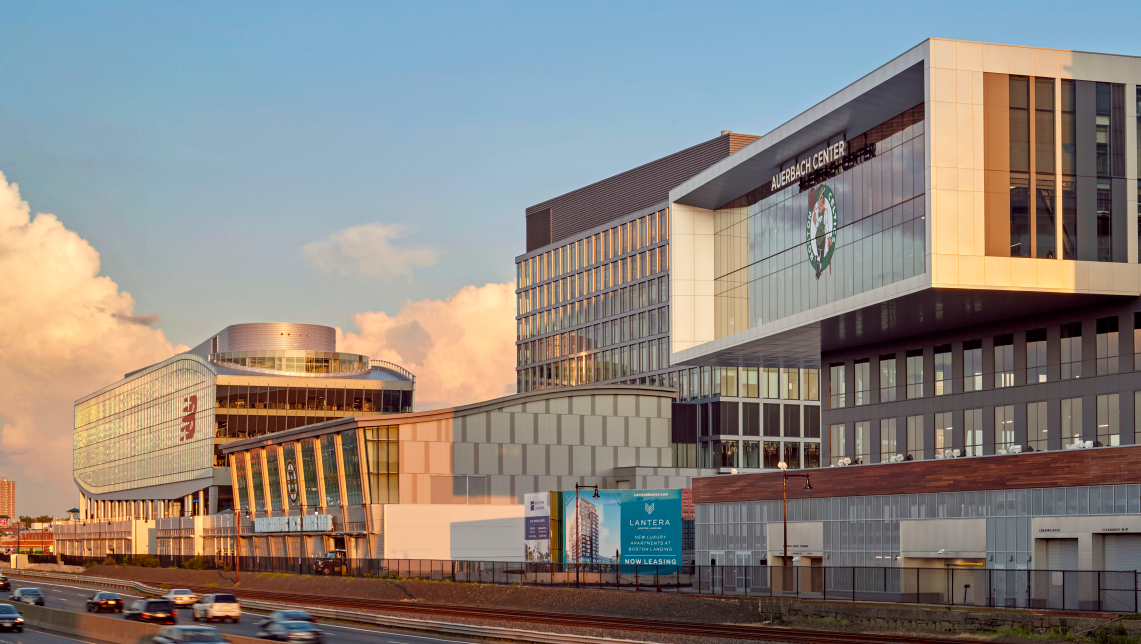 The Clarion in Boston 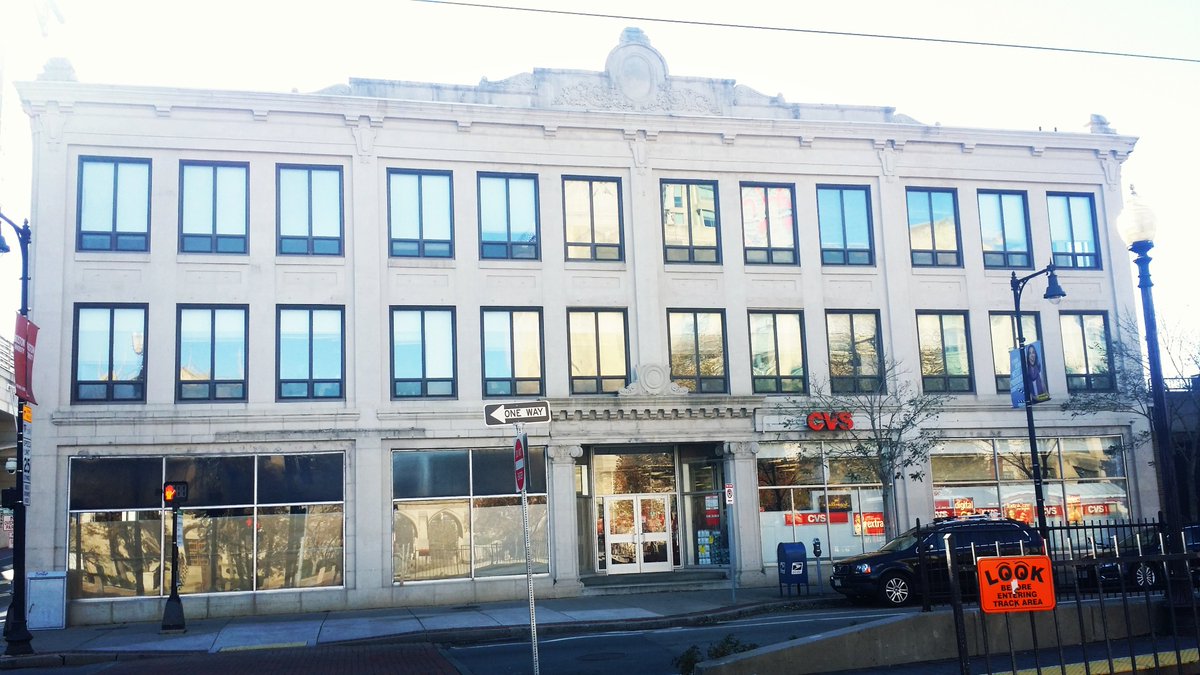 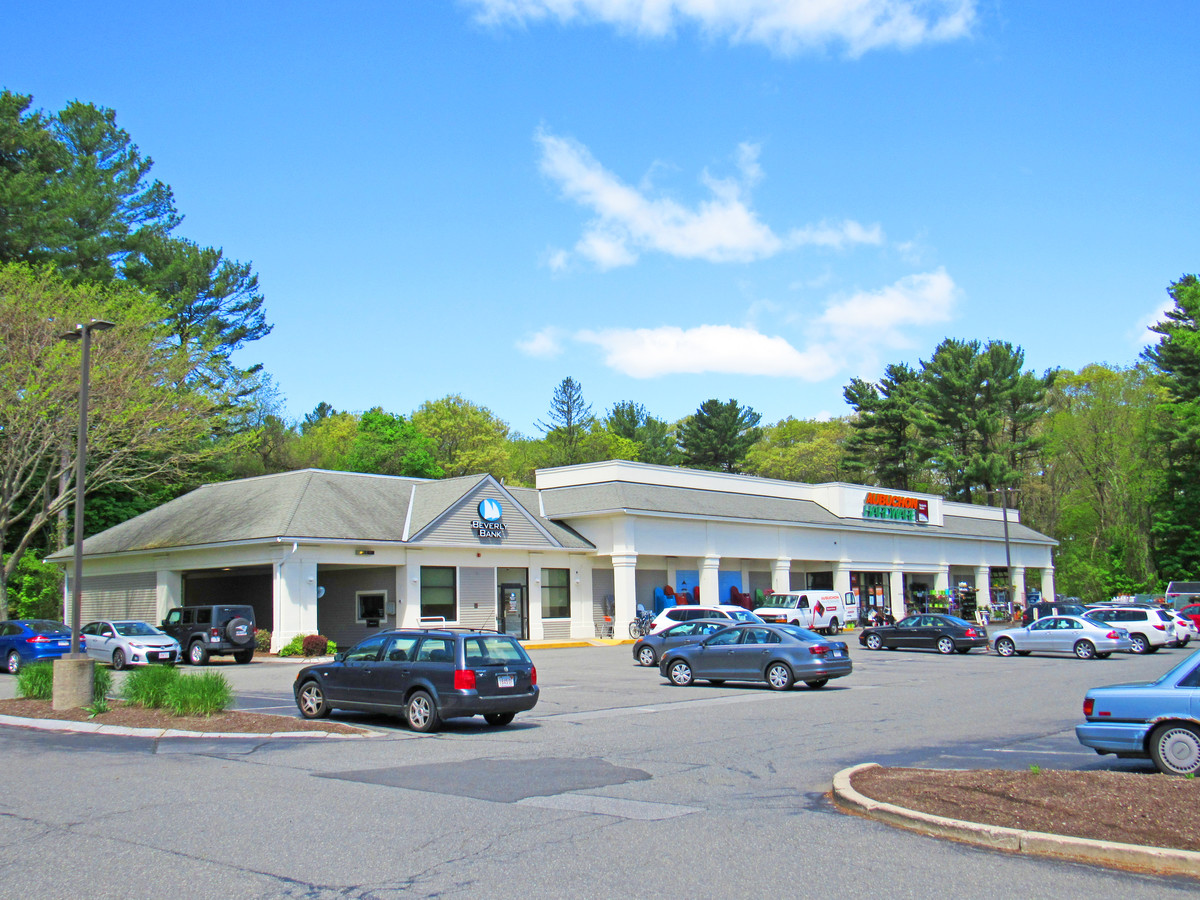 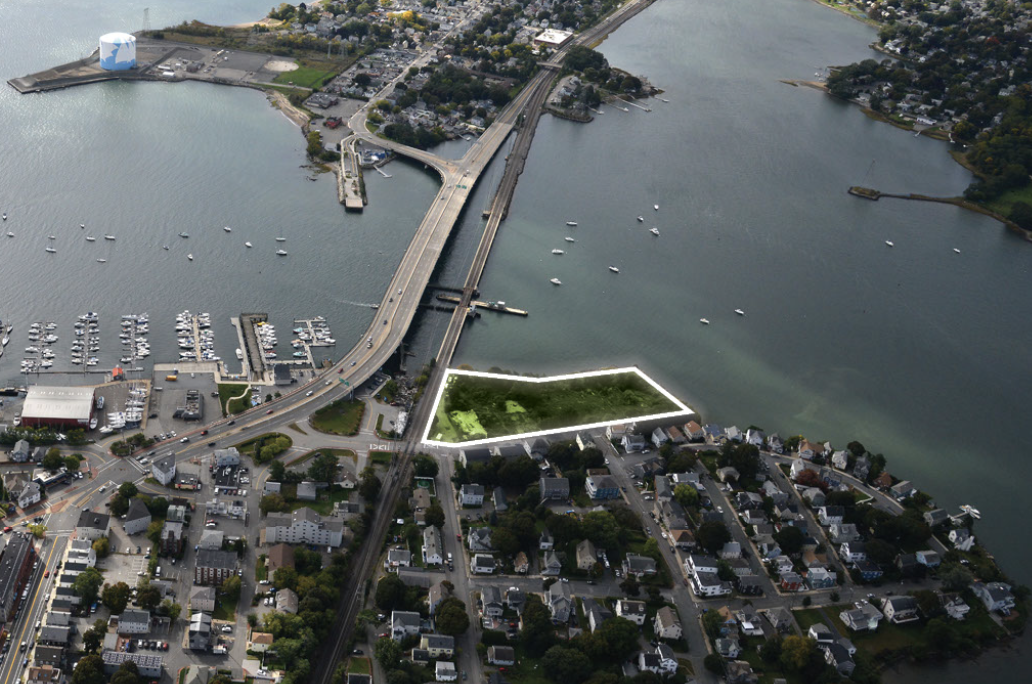 Parcel U | Forest Hills in Boston 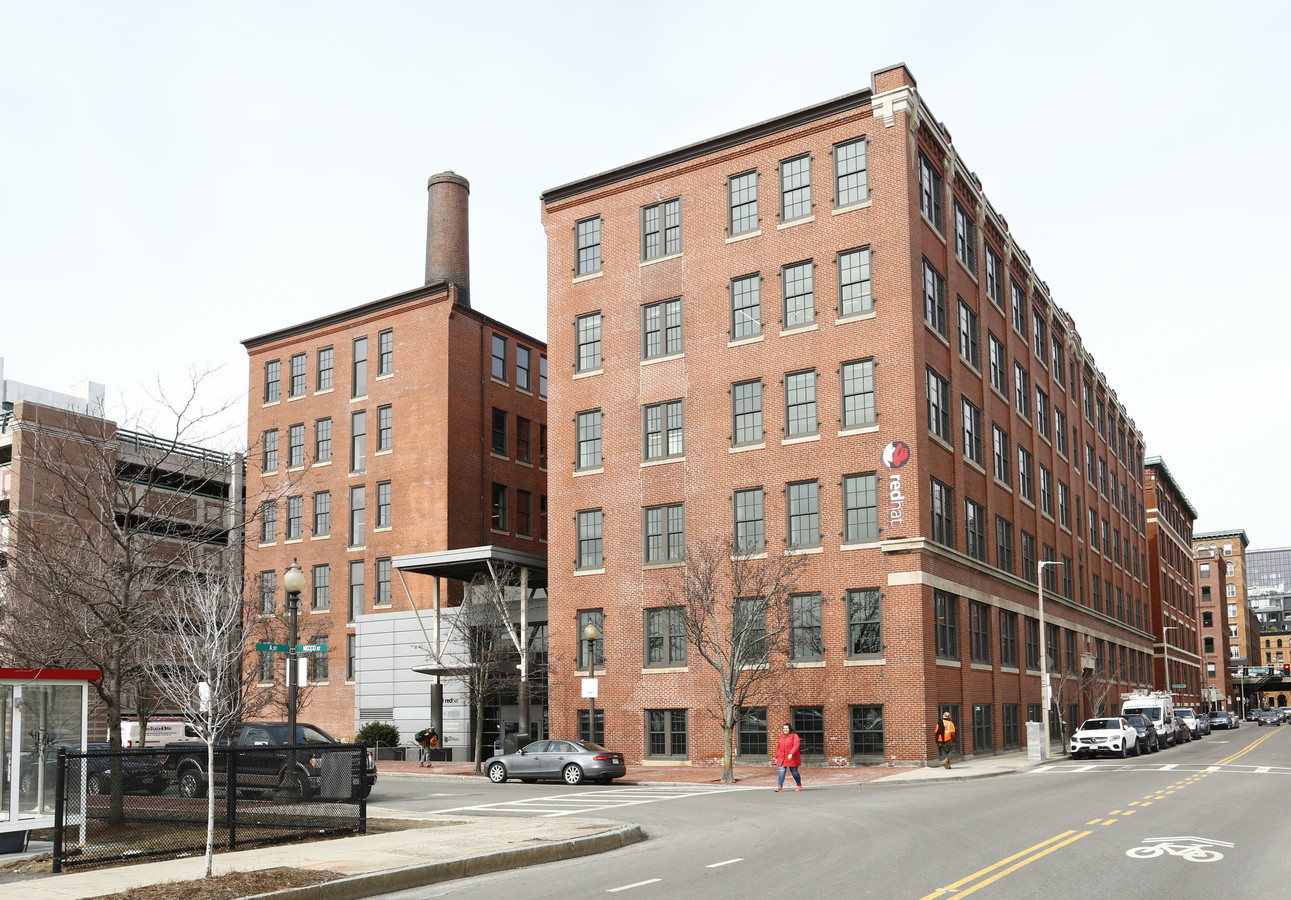