Brookfield Properties has been developing their 6-building, 7-million square foot, Manhattan West complex next to Hudson Yards for over half a decade now. One and Two Manhattan West are the big-ticket tower projects for this development, and with One already standing, general contractor, AECOM Tishman, is wasting no time constructing its twin. With this hustle comes some exciting news because Two has reportedly just topped out at 935 feet tall. 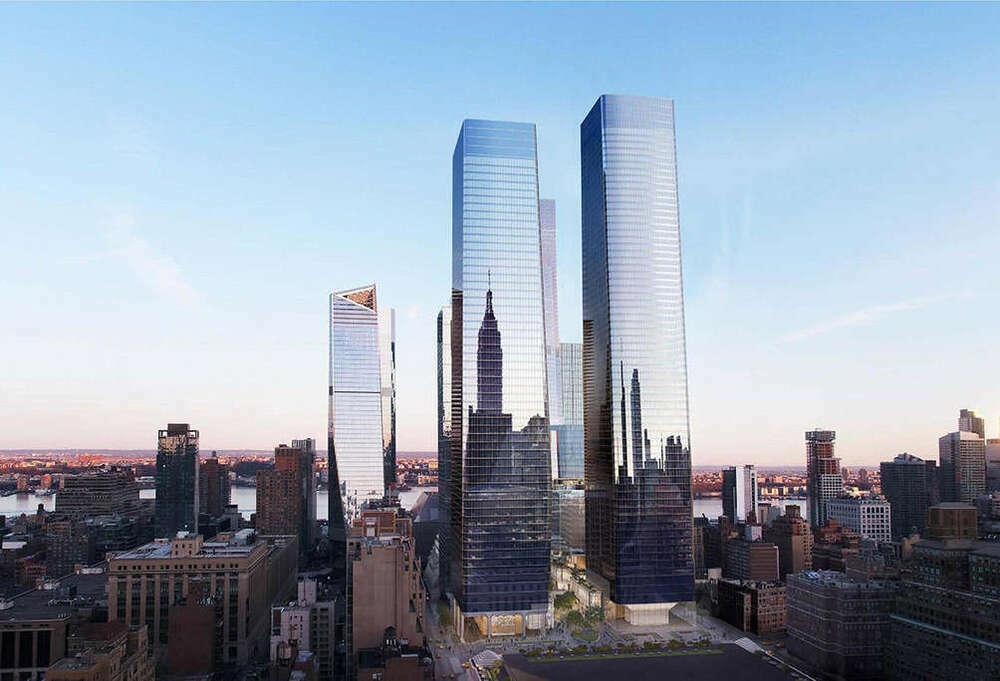 Designed by Skidmore, Owings & Merrill, Two shares nearly identical architecture with its sister building, but stands a mere 61 feet shorter. The 58-story tower is no slouch however as it contains 1.9 million square feet of floor space. 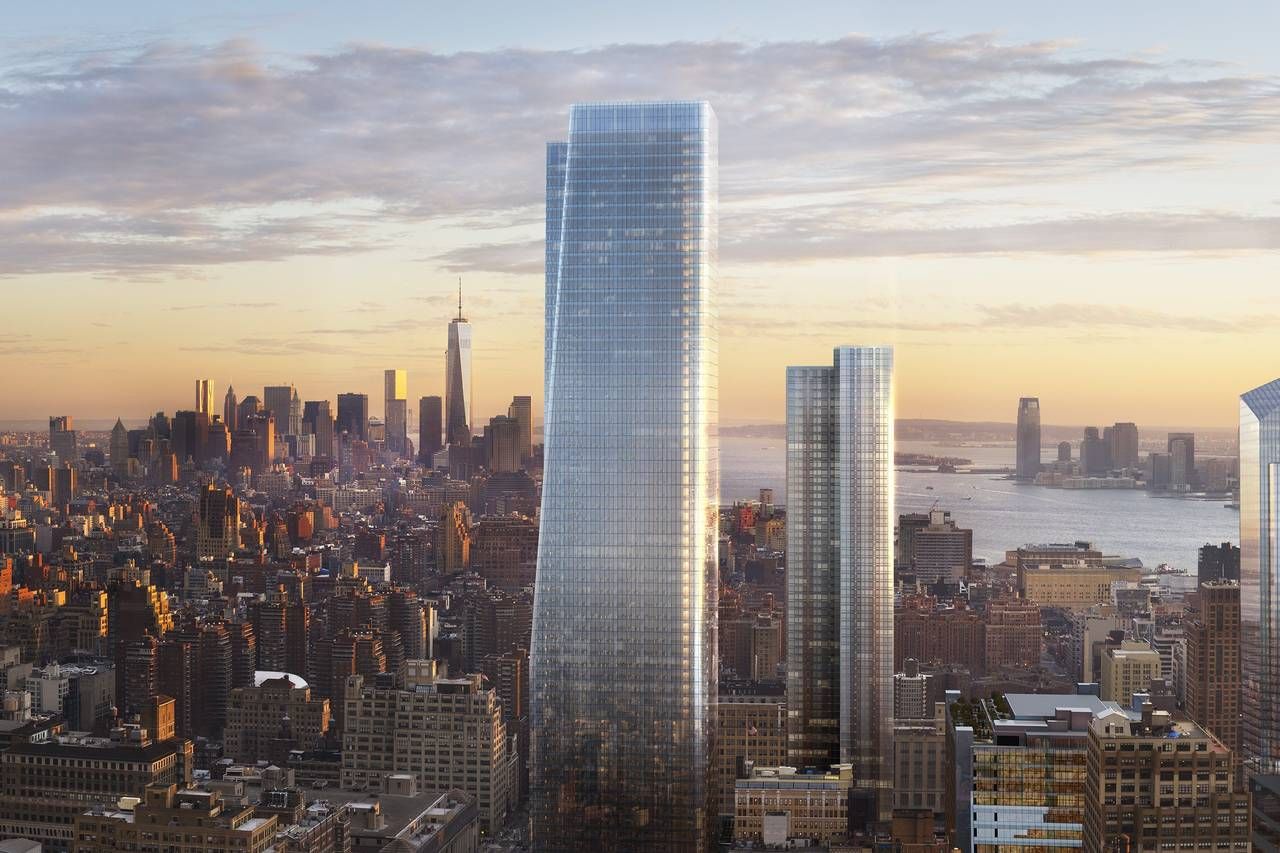 One of the most incredible aspects of this project is the speed at which the tower has risen. We've visited the site on a number of occasions now, and each time we go, we're left amazed by the rate of vertical progress. For example, here's a photo comparison between July and October of this past year: 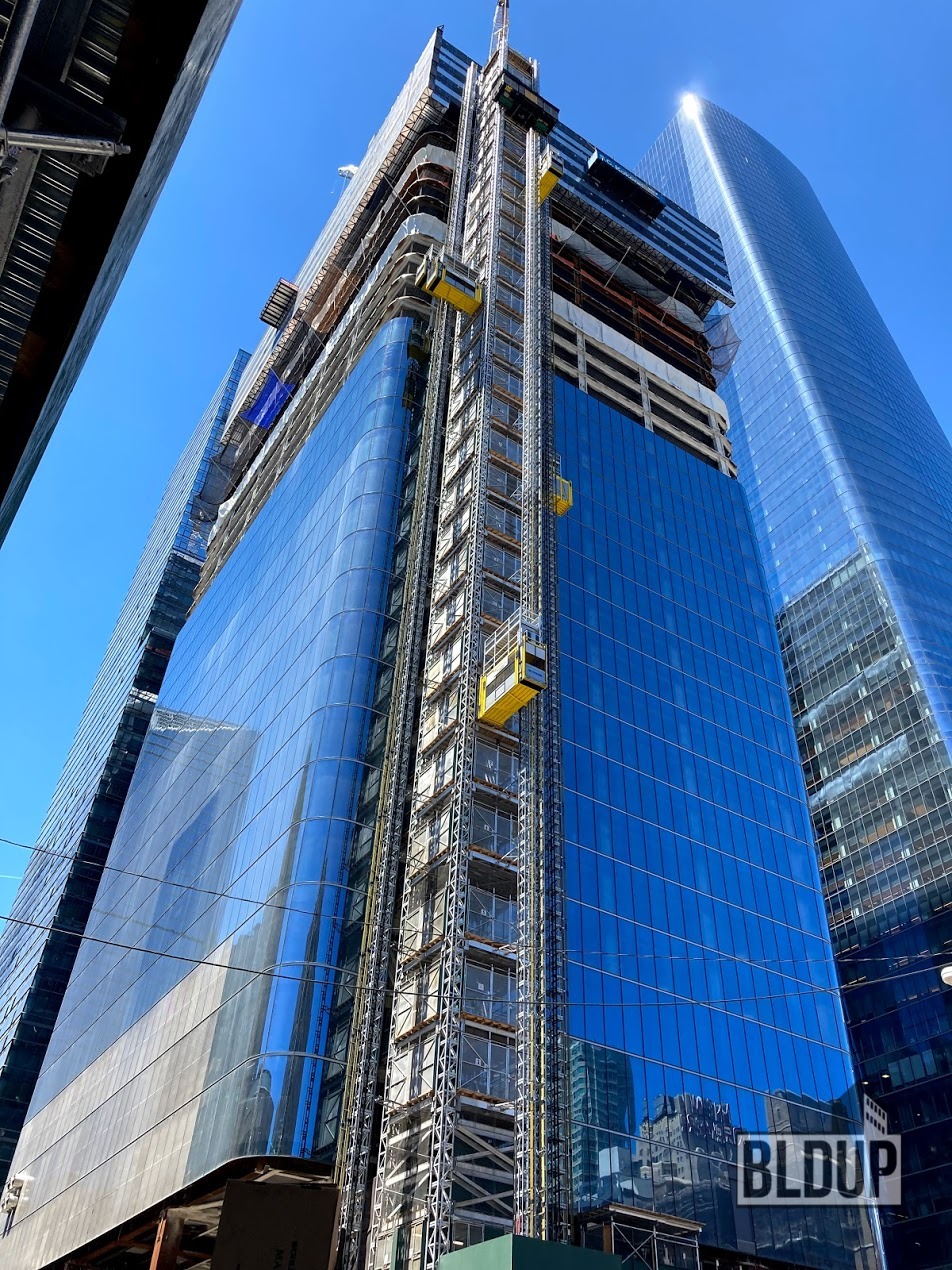 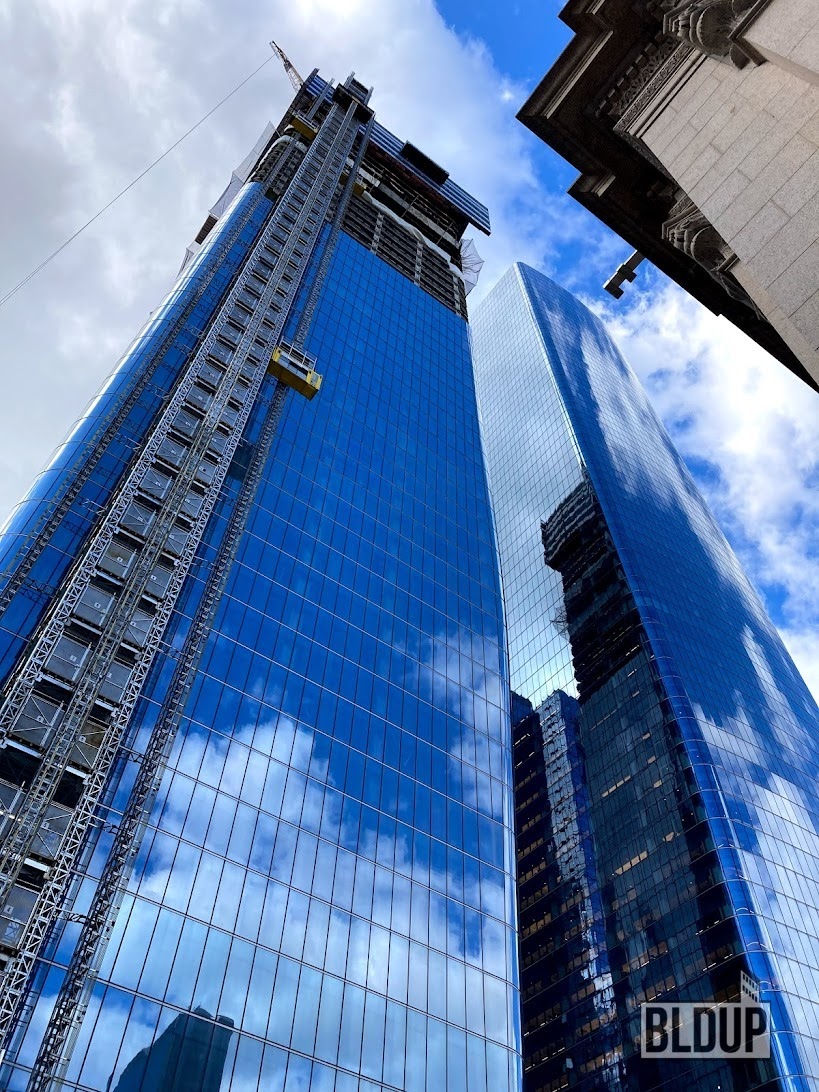 Two Manhattan West still has quite a ways to go before it completes in 2023. While the structure is fully topped out, facade installation and interior work have become the new priority. We'll be keeping an eye on this mammoth project until the very end, and we look forward to bringing you updated photos in the near future. 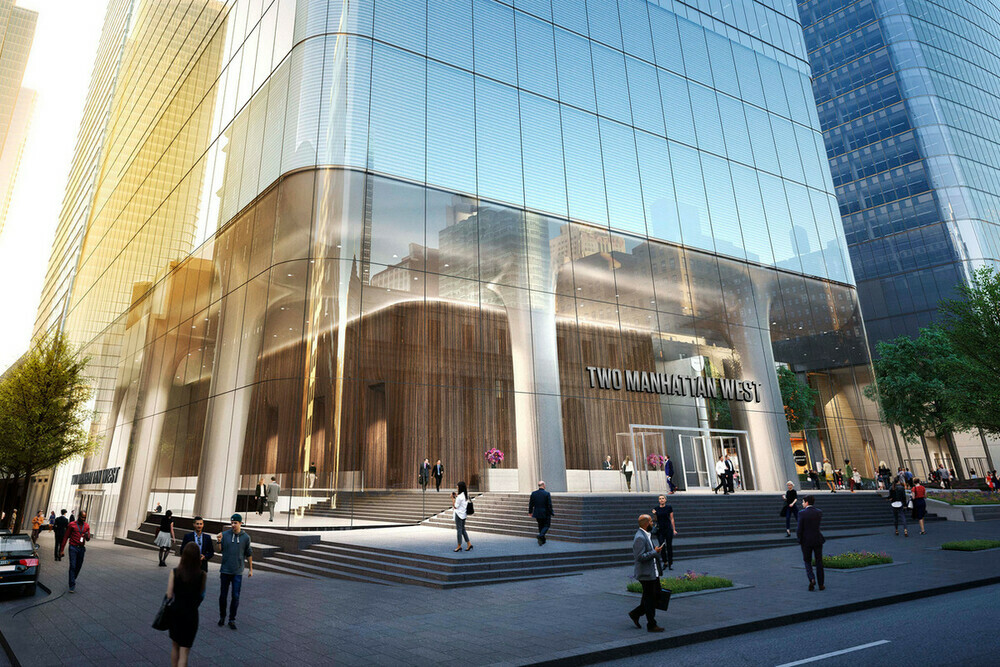 Parcel I at The Yards West in Washington DC

May 23, 2022 - The Bellslip Completes in Greenpoint read more