Work has started on the core for the upcoming 300,000 square foot commercial building at 455 Grand Union Blvd in Somerville's Assembly Row. The nearly 300,000 square foot commercial building will be home to Puma North America, who announced in January they will lease 150,000 square feet of space within the project. The Class A office building will feature 550 dedicated parking spaces and approximately 25,000 SF of ground floor retail. PUMA is expected to occupy 455 Grand Union Boulevard in early 2021 with 450 employees relocating from offices in Boston and their current headquarters building in Westford, Massachusetts. 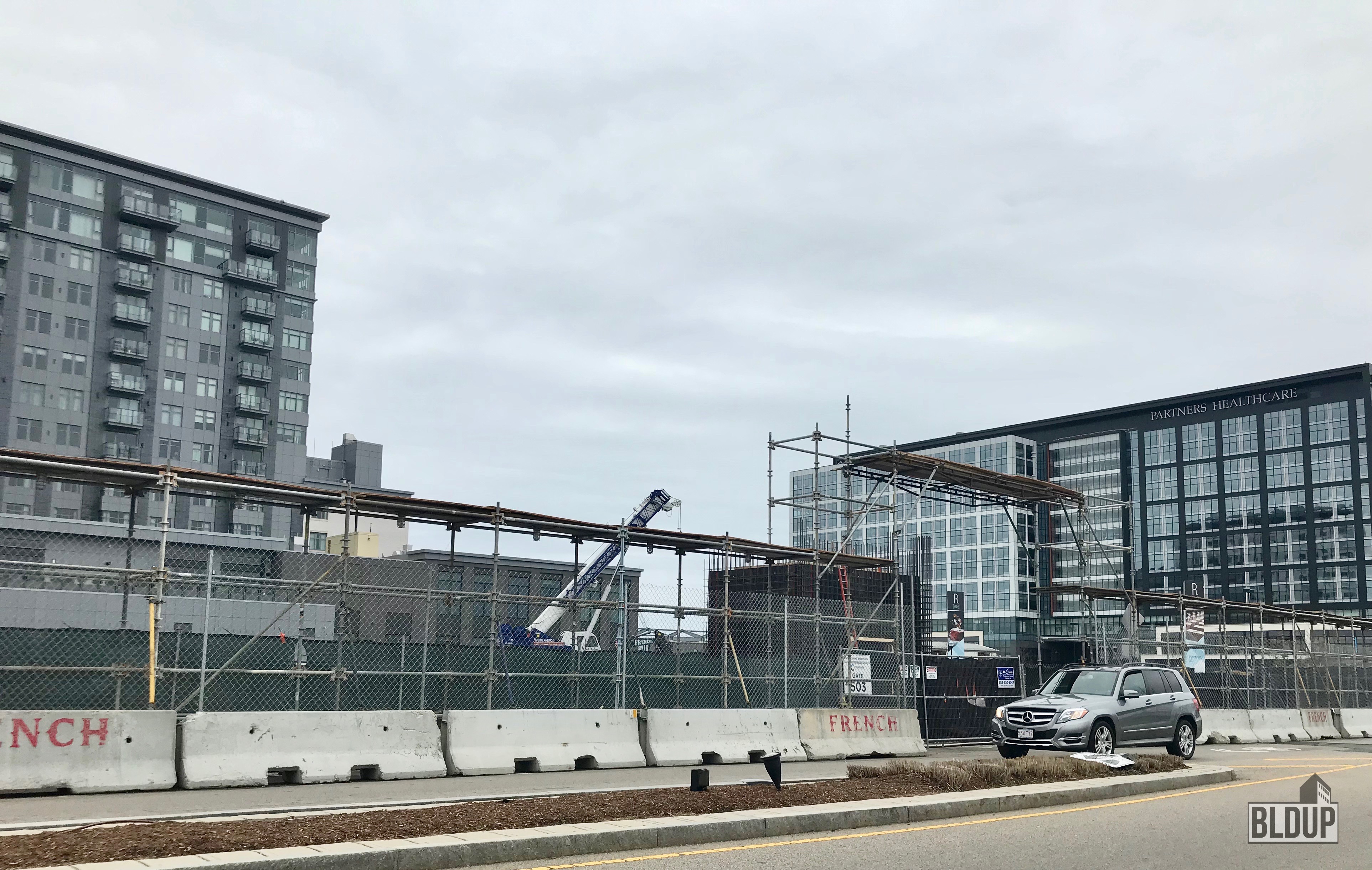