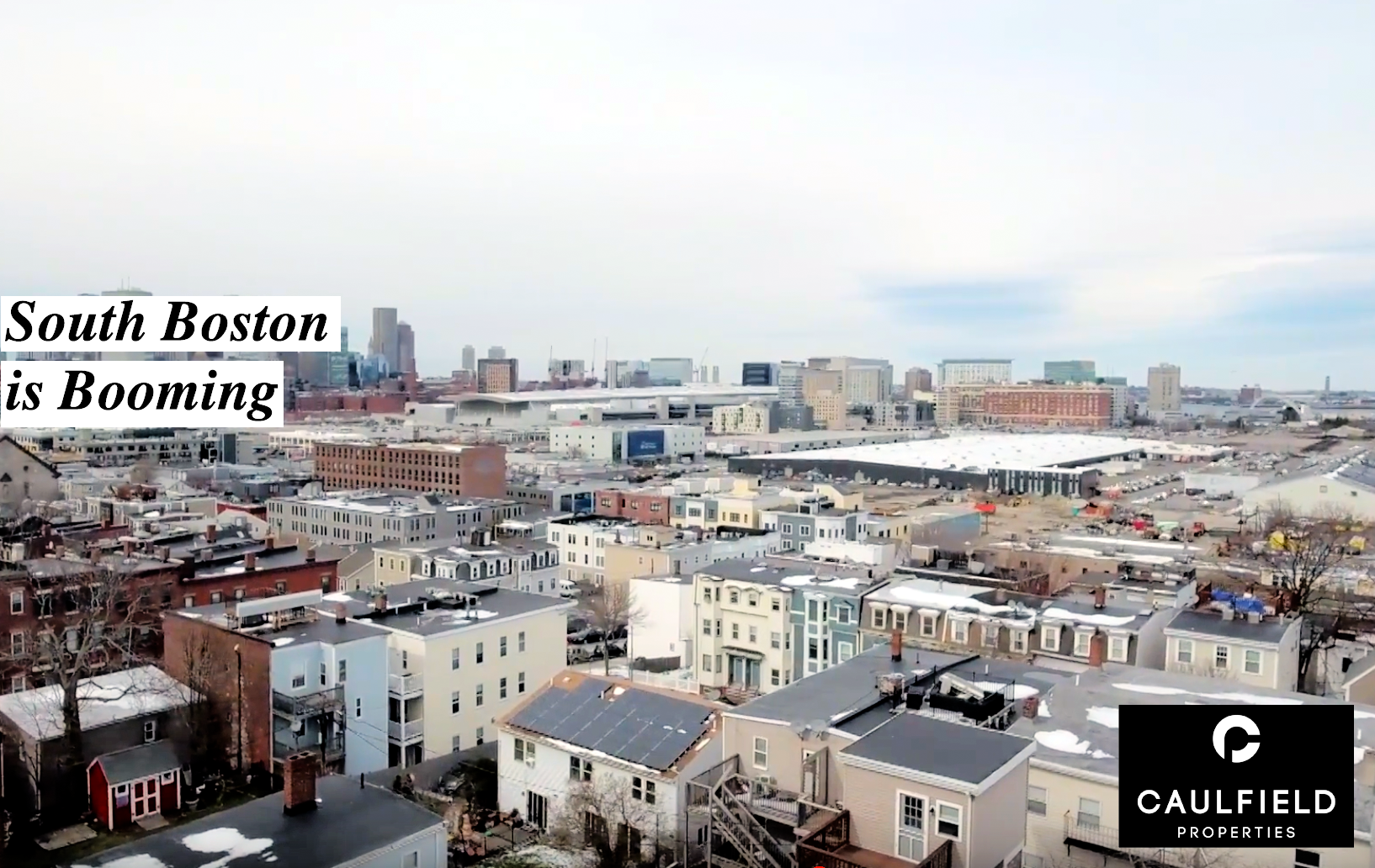 Few neighborhoods in Boston have undergone the sweeping change seen in South Boston while maintaining a strong sense of community and history.  It’s not hard to understand why renters and buyers have flocked to this neighborhood in droves. Situated just a few minutes from Downtown Boston, South Boston offers numerous green spaces, beach access, and a vibrant restaurant scene. Southie has become the target neighborhood for recent graduates, young professionals, and young families looking to avoid a long commute while maintaining a community feel.

As the population of South Boston grew the need for additional housing ballooned and developers rushed into the neighborhood to create new apartment and condo offerings. One of the most recently completed projects, 14West features the new high-end finishes and luxury amenities these buyers are now expecting to find in South Boston. This building boom continues with 14 residential projects now under construction and another 17 approved in the pipeline. While The Compass Q4, 2018 report shows prices have plateaued slightly, the South Boston condo market remains strong and these new developments should continue to sell out as we don’t expect the neighborhood’s charm to wain.

When looking at the South Boston market there are also two upcoming projects that will have a major impact on the housing market and the community. First is Washington Village, the long-awaited transformation of the 5-acre site just outside Andrew Square. This mixed-use development is set to hold eight buildings containing 656 residences including both apartments and condominiums, 98,600 square feet of retail space and parking for 560 cars. Completion of this project will bring a whole new set of residents to this section of South Boston and create another dining/entertainment destination. This new development will also make other new buildings like 232 Old Colony, right across the street,  a highly sought after product.  Let’s also not forget about the proposal for the redevelopment of the South Boston Power Plant. While still under review, this project could bring another 1.93 million square feet of development featuring 1,344 residential units, 368,070 square feet of office space, a 344-key hotel, and 85,630 square feet of retail and restaurant space to Southie, near the Seaport border. This would be another game-changing project for the area, bringing renewed life to these historic buildings now sitting empty.

While new projects continue to come online, the pool of buyers looking at the neighborhood is only growing as Boston’s young, elite workforce continues to grow with the expansion of tech and life science industries. With its ideal location and varied housing option, South Boston will continue to be one of Boston’s most sought after neighborhoods for years to come.

Looking for more expert insight on South Boston (or one of Boston’s other hot neighborhoods), contact The Caulfield Properties Team at 617-501-3685 or visit their website at https://www.caulfieldproperties.com/.

With experience in all neighborhoods throughout the city of Boston, recent transactions have ranged from $200,000 to $10 million. They provide unparalleled market analyses, pricing strategies, and off-market information which their clients have come to appreciate.

Their unwavering commitment and determination to luxury service over the years has helped build their loyal client base and referrals network. The team’s access to information, particularly in the new development realm is second to none. For sellers, buyers, investors, and developers looking for the best possible advice and information, The Caulfield Properties Team adds unmatched value to your consumer experience.