On July 19th, 2016, four days after acquiring 327-329 Shawmut Avenue, Renaissance Real Estate Investments was issued a building permit by the City of Boston to commence interior demolition of all finishes. Per the Renaissance Real Estate Investments website, 327-329 Shawmut Avenue will be converted into three luxury duplex condominium units with high-end amenities. The project's general contractor is Kennedy Design Build, a residential general contracting company that has completed a number of projects in Boston's South End. On Sunday, July 31st, 2016, interior demolition at 327-329 Shawmut Avenue was underway: 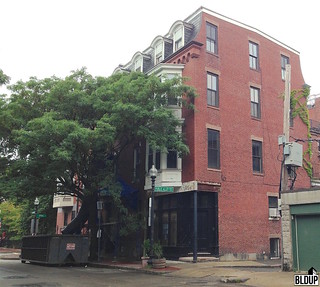 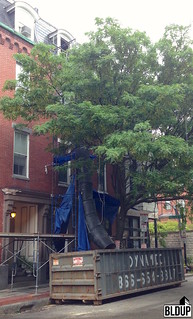