42-48 Batterymarch Street, a 2-story, 4,329 square foot building in Boston’s Financial District that played an illustrious role in the city’s business history, was sold on November 18, 2021 for $1,800,000.  Boston City Group, Inc.’s Caroline Ligotti, Linda Redeker and Emily McGranaghan marketed the property and represented the seller on the transaction. 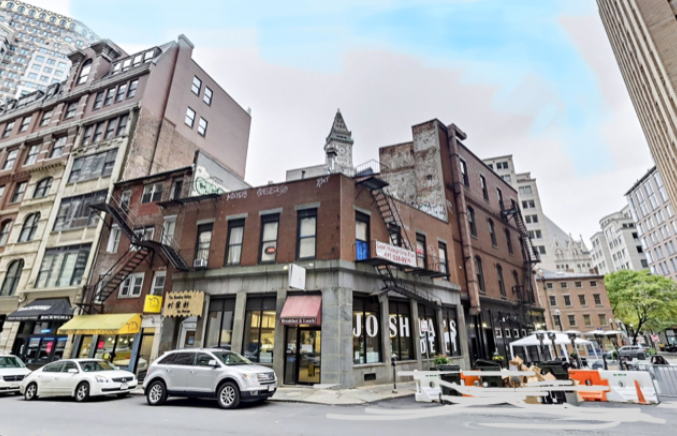 42-48 Batterymarch occupies a wide corner 1,520 SF lot located in the heart of the Financial District across the street from the Hilton Hotel and within 2 blocks of the Rose Kennedy Greenway and the Waterfront.​

Originally a 5-story structure, the building was owned for over two generations by a family estate. In the 1890’s to early 1900’s the building housed the operations of Hildreth’s Original and Only Velvet Molasses Taffy, and at one time declared the “largest molasses candy factory in the world”, where some 10 tons of candy per day were produced. The firm was owned and run by entrepreneur HL Hildreth who lived in Newton and patented and/or held patents on many innovative mechanical devices and designs connected with candy-making. The company was sold eventually to a Division of Borden Foods. 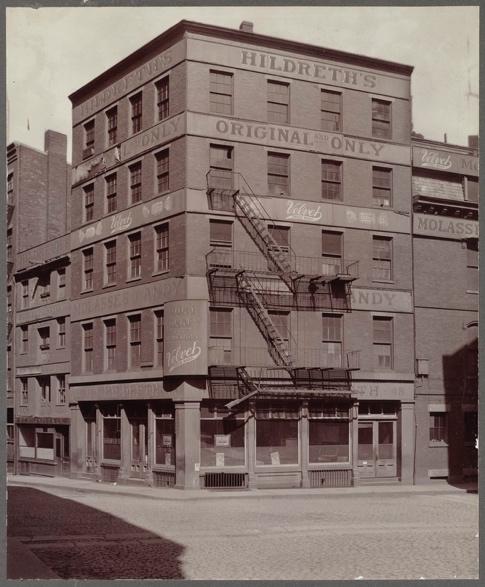 The building was later home to Waldorf Lunch, one of the first lunchroom chains in New England. Over the years it has also housed insurance agencies, delis and coffee shops, printing companies and general offices.