The 408,259-square-foot Charles Park comprises two Class A office buildings—One Rogers Street and One Charles Park—complemented by a 656-space, seven-level parking garage. It features reusable in-place infrastructure for life science development, including large floor plates that can provide up to 65,000 square feet of contiguous space on one level, 13’ to 17’ ceiling heights and substantial loading capacity with five loading docks and two freight elevators.

Just steps away from Charles Park, the nearly one million-square-foot CambridgeSide complex is undergoing a highly-anticipated residential and retail redevelopment. The asset is also located between two MBTA subway stations (Kendall/MIT along the Red Line and Lechmere along the Green Line), the 168-acre campus of MIT, the brand-new Cambridge Crossing mixed-use development and Massachusetts General Hospital. 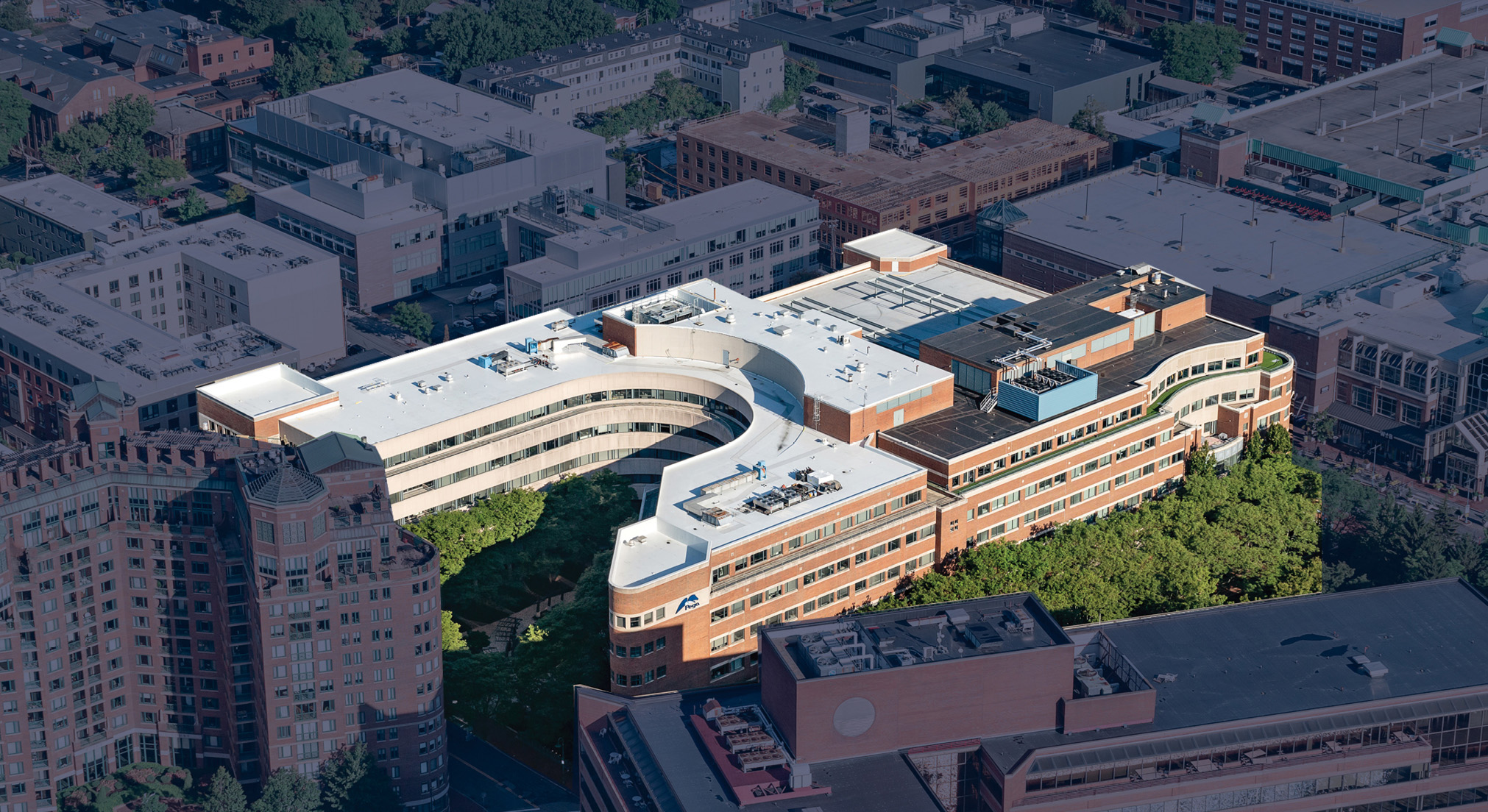 Alexandria Real Estate Equities, Inc. Elects Cynthia Feldmann to Board of Directors in