General contractor, , has begun superstructure work for a 35-story, mixed-use skyscraper project, going up at 625 Fulton Street in Downtown Brooklyn. 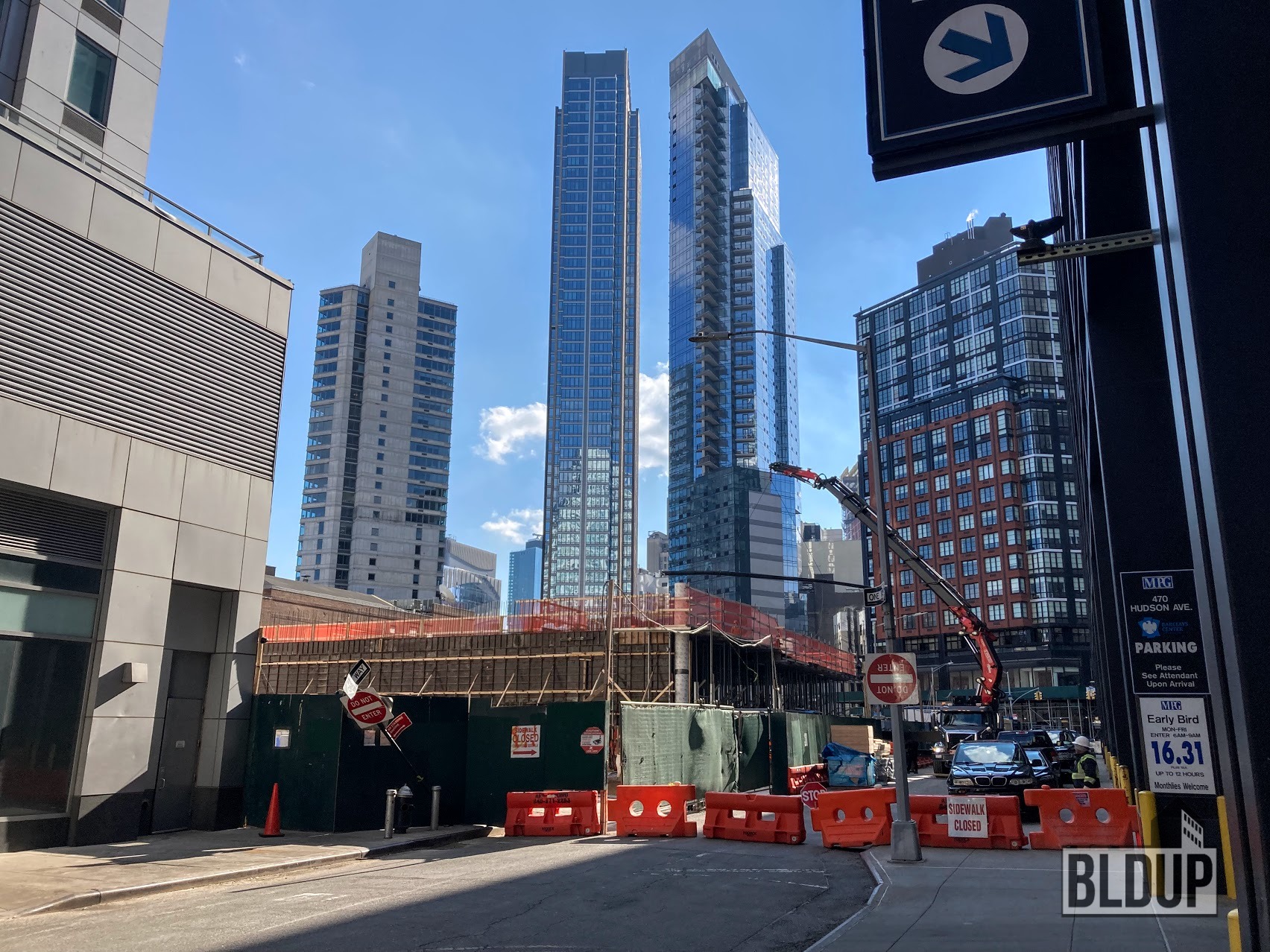 The process involves the assembly of concrete molds and rebar cagework in order to create the structural skeleton that will hold up the entire building. 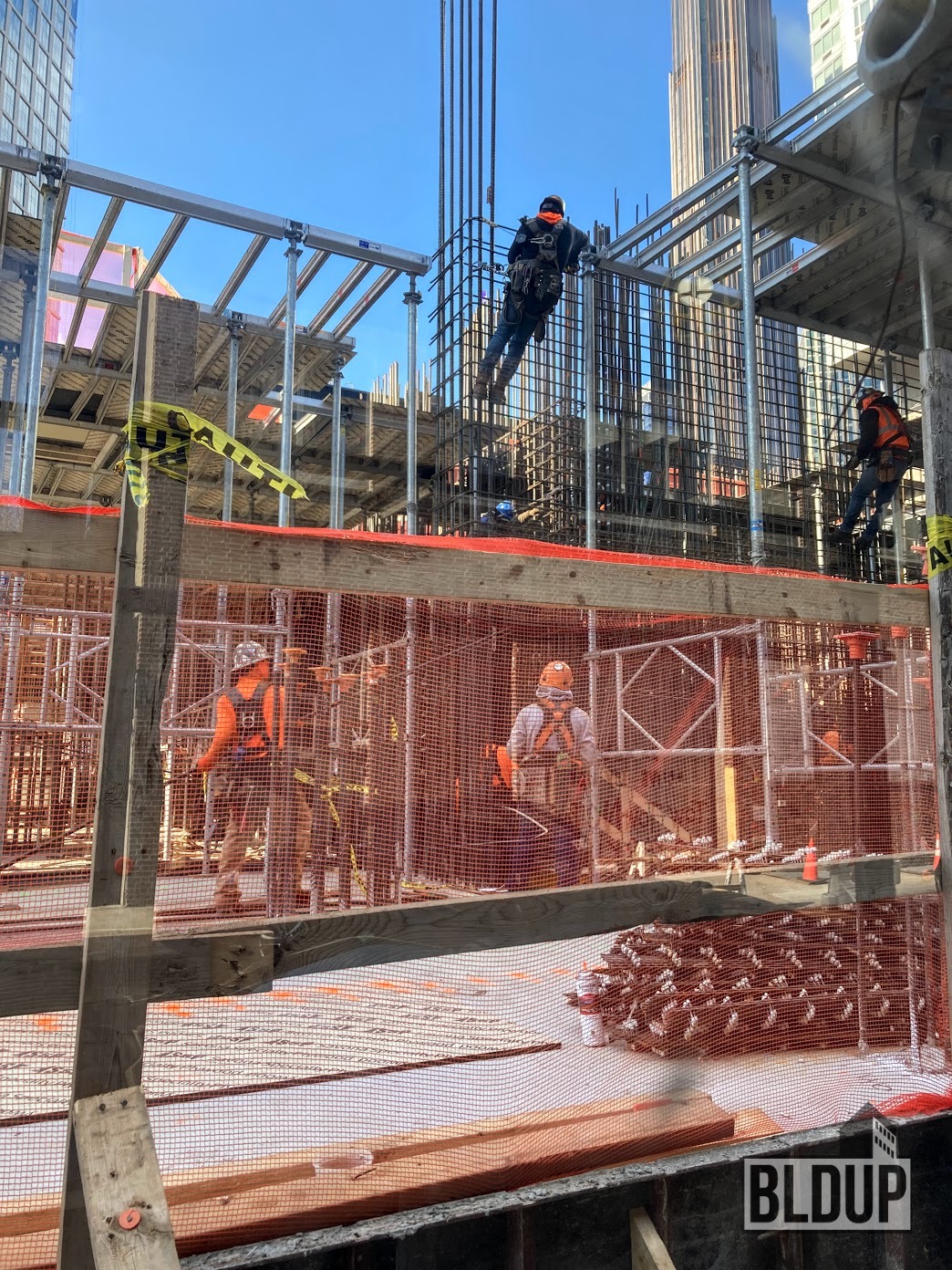 So far, work has only just started on the first floor, so the sea of scaffolding doesn't quite span the entire project site yet, nor have earlier phases of construction fully completed in certain sections. 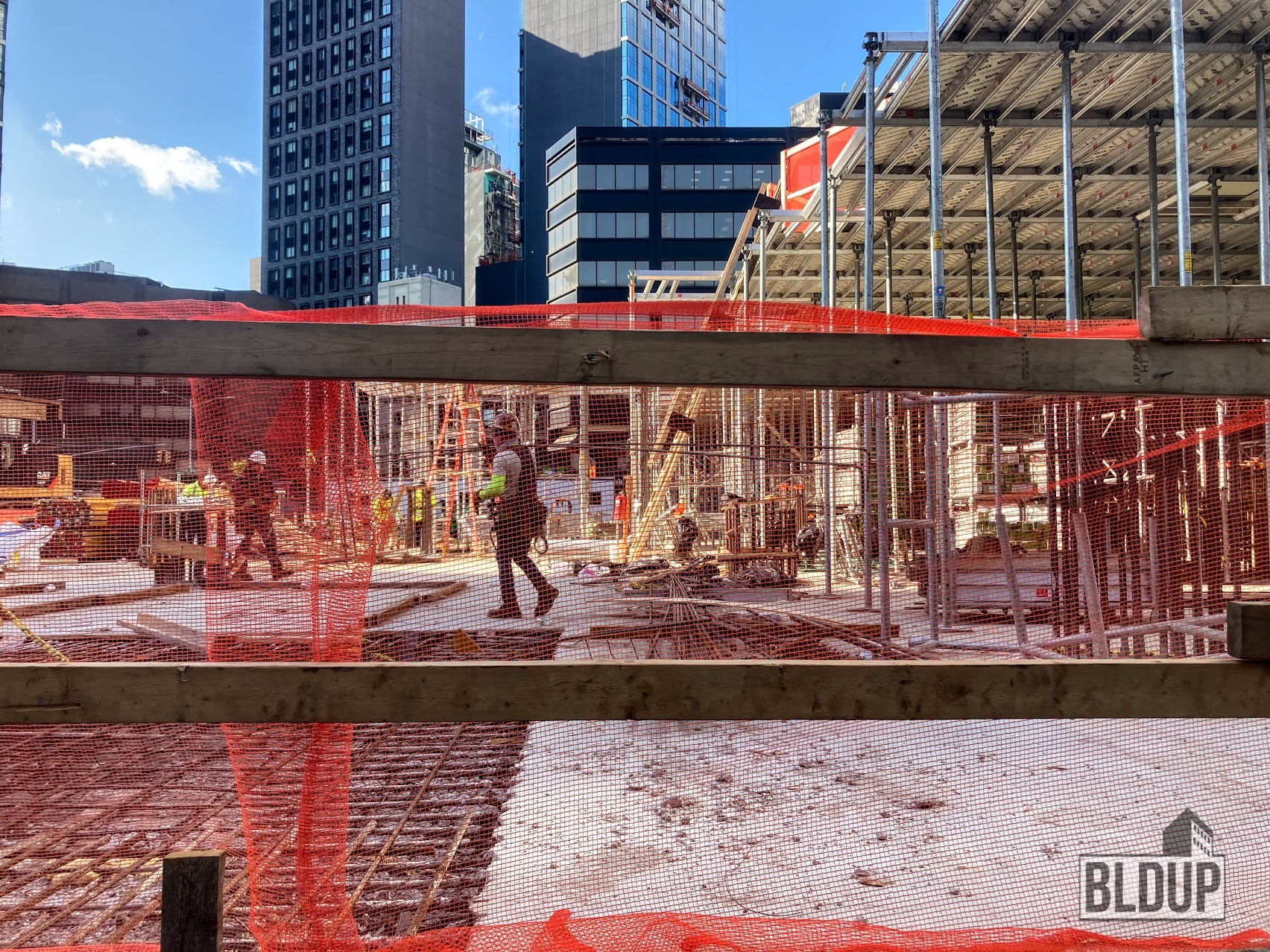 Foundation and rebar work for instance is still in progress and very visible around the middle portion of the lot. 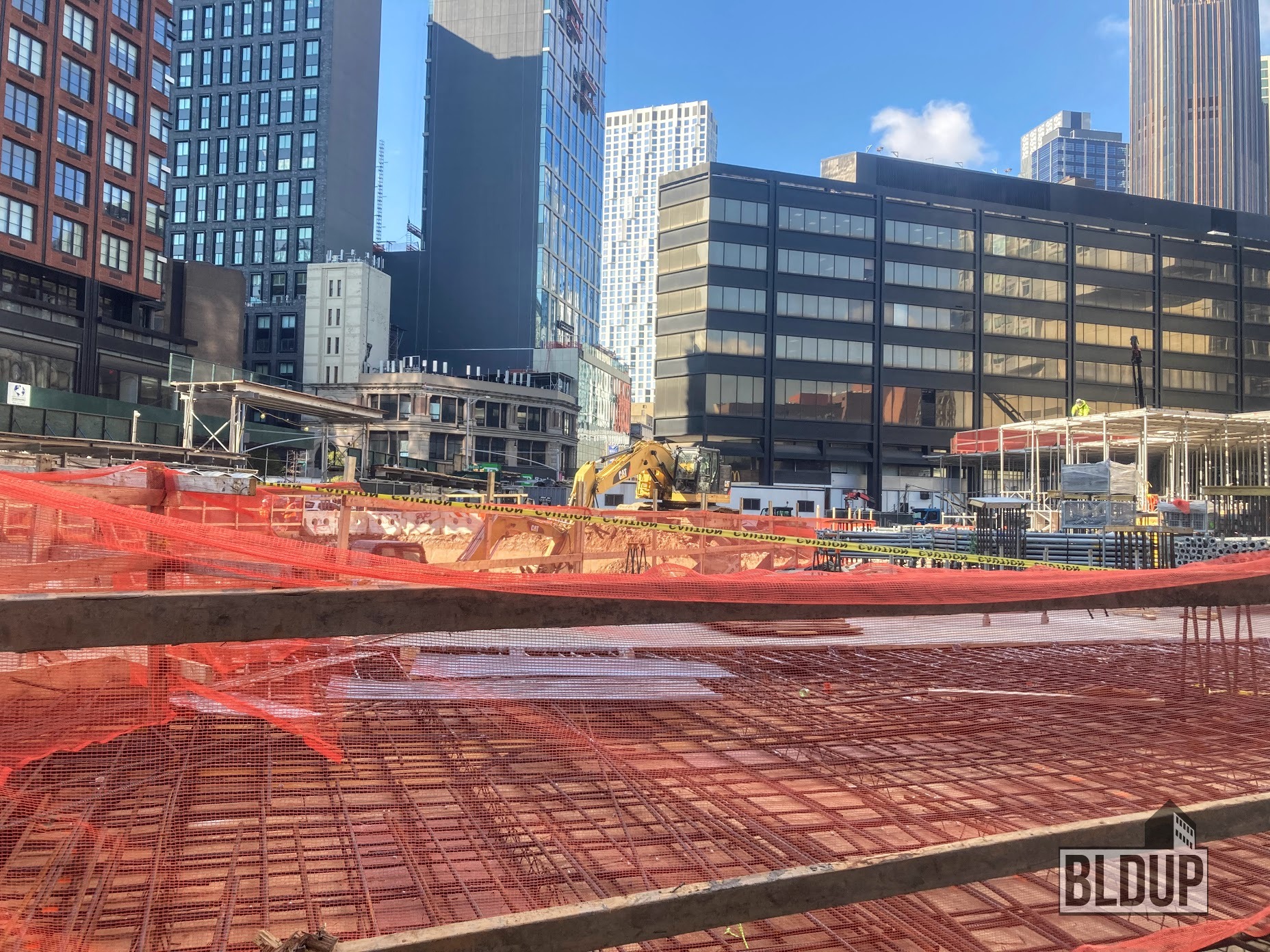 Furthermore, excavation work is also still underway towards the front of the property. It likely doesn't matter that this isn't finished yet because the structure has a multi-teared design, which will only rise to about 4-stories in this particular area. 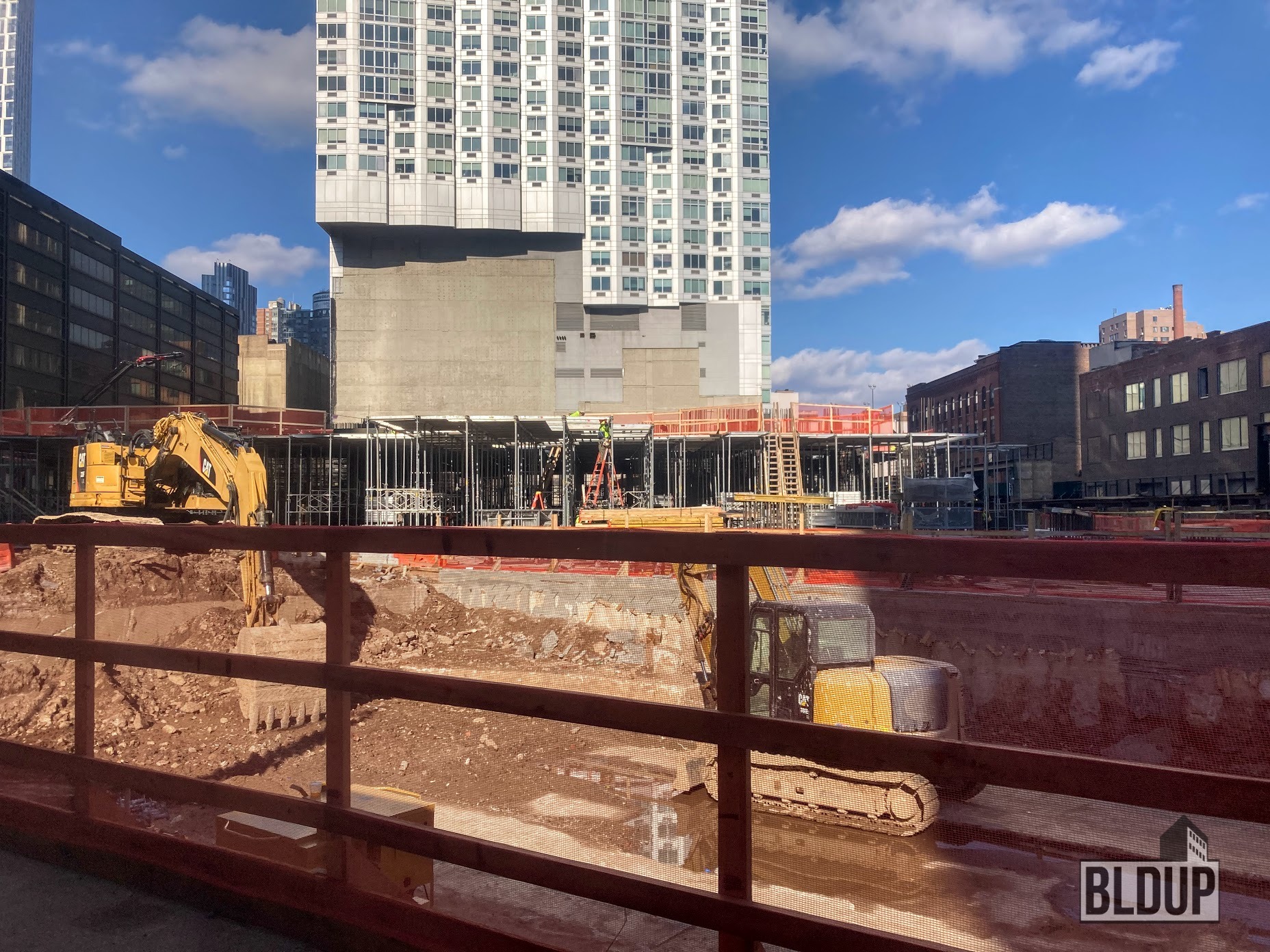 Developed by and designed by , 625 Fulton Street is set to contain rental apartments (30% of which will be affordable) and square feet of commercial space. 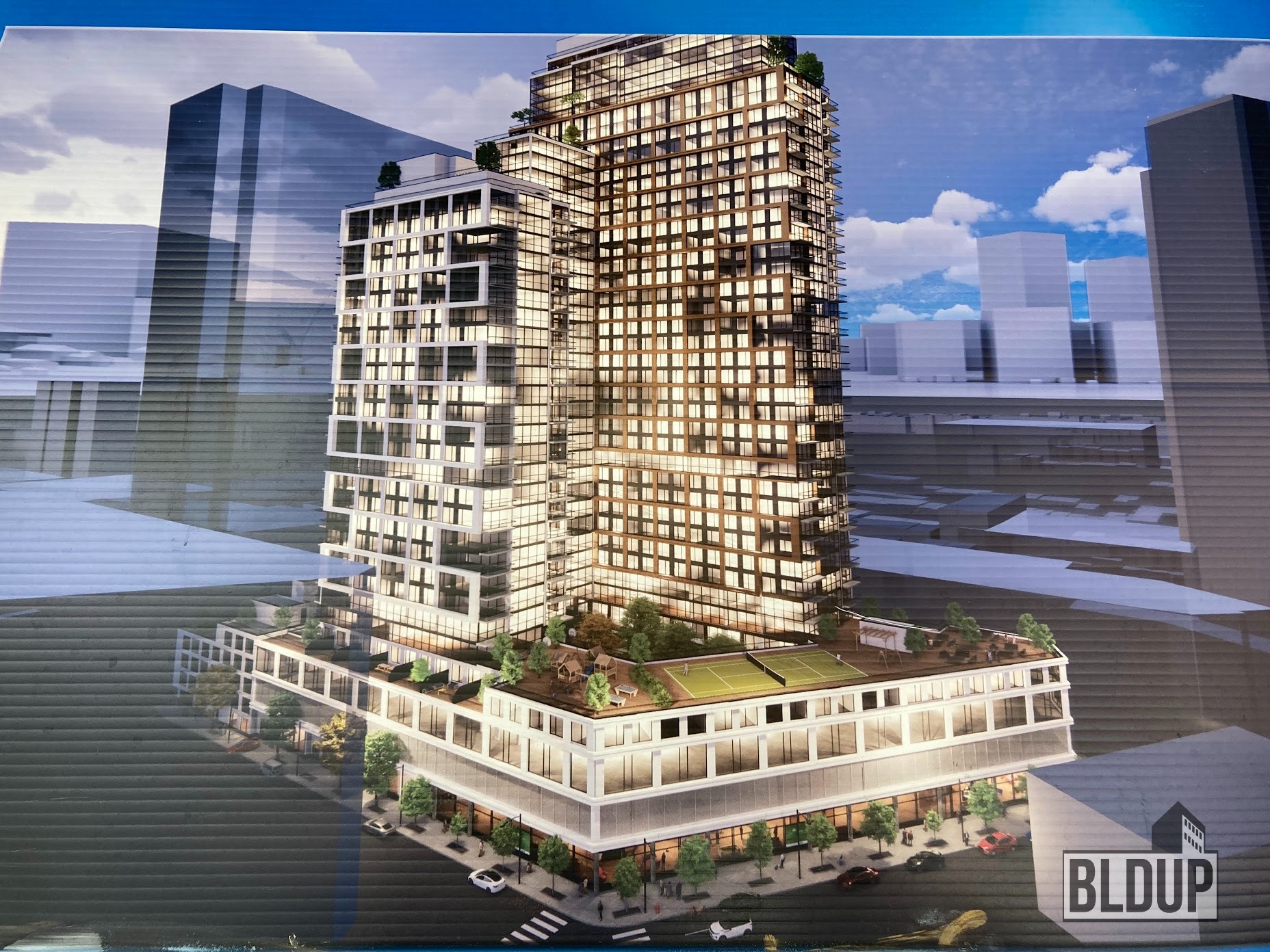 Construction is anticipated to finish by the Summer of 2024. The current design was heavily revised from the original, which would have been a 941-foot tall, 79-story tower. 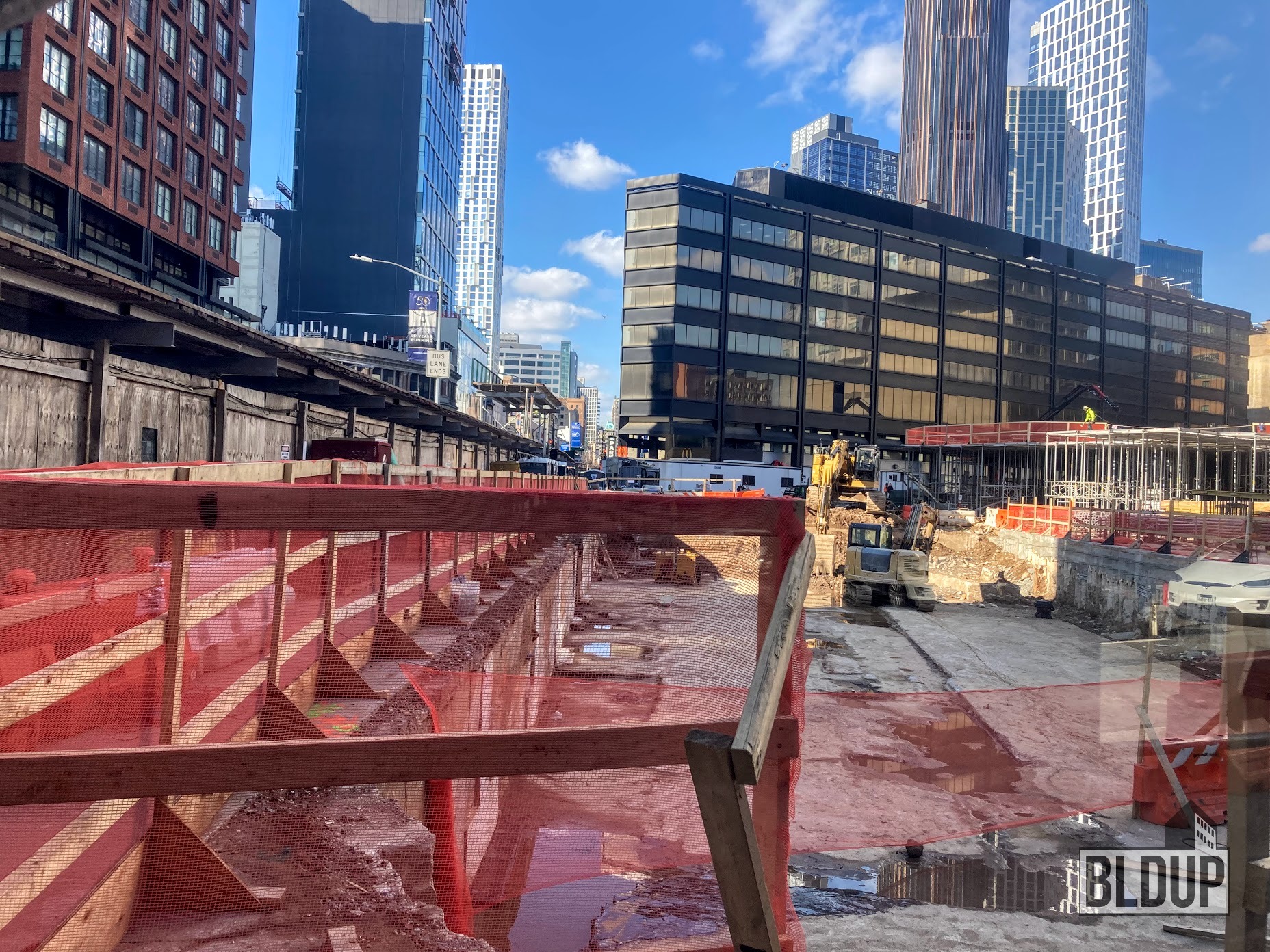