Navem Partners has purchased the approved project at 457-459 West Broadway in South Boston. The project, which was approved by the BPDA in 2018, calls for 44 condos along with 66 garage parking spaces and 13,500 square feet of commercial space. The fully approved project was acquired for $7.175M with financing provided by Needham Bank. Brenco will remain on the project as the general contractor.

Patrick Dooling of Navem Partners tells BLDUP, “we are excited to continue our investment in South Boston projects. We have deep experience in the neighborhood and very much believe in the long term value as South Boston develops, particularly this key intersection at East and West Broadway.” As for construction kick-off, Navem expects demolition to begin within months, with foundation work expected to begin shortly after.” 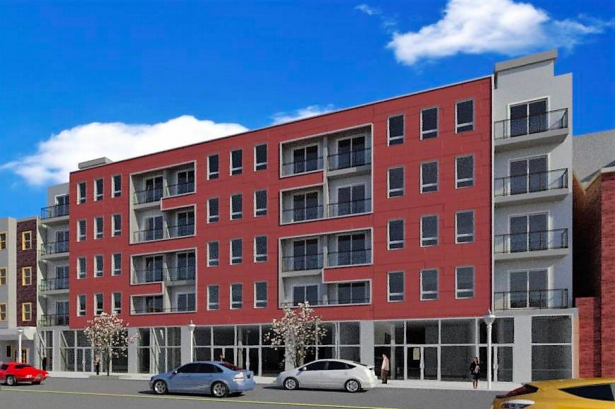 The Blake in Boston