Callahan Construction Managers, a full-service construction management company, announced an exciting milestone has recently been achieved with the construction and testing for Passive House Certification at their Squirrelwood Apartments project, an affordable housing development located in Cambridge, Massachusetts.

“We are very proud of our team and partners Davis Square Architects, New Ecology, Inc., Just-A-Start, and Tierney Development Services, LLC for accomplishing these impressive results at Squirrelwood,” said Patrick Callahan, President of Callahan Construction Managers. “The construction process is rigorous, but the team’s attention to detail and commitment to sustainable building and the resident environment have contributed to our success in achieving this together.”

“New Ecology’s mission is to bring the benefits of sustainable development to underserved populations, and even by those high standards, this is an impressive and rare accomplishment,” said Maciej Konieczny CEM, CPHC, LEED AP, Senior Project Manager, New Ecology. “When this project began, there were no affordable multifamily Passive House projects in Massachusetts, but working with Callahan’s experienced team, a dedicated design team, and an owner that plans for a long-term investment was an example of what’s possible when solving challenges collaboratively.”

Squirrelwood is considered the fourth tightest multifamily building in the country and the tightest building on the East Coast (excluding duplexes). This result along with the other Passive House criteria, such as having the building super insulated, creates a more efficient building because it minimizes heat loss. 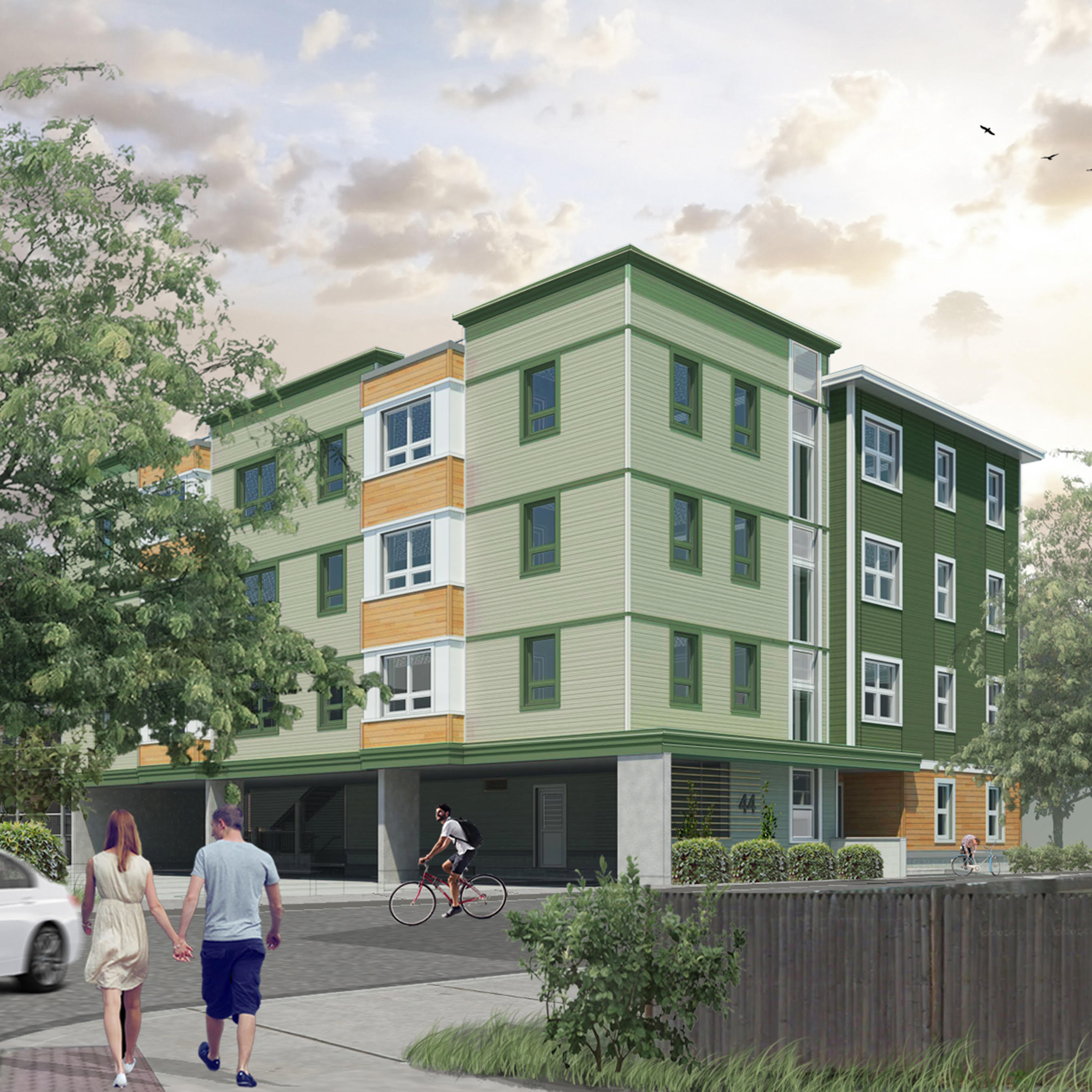 Anden Apartments at Brookpo... in Weymouth

Allée on the Charles in Newton