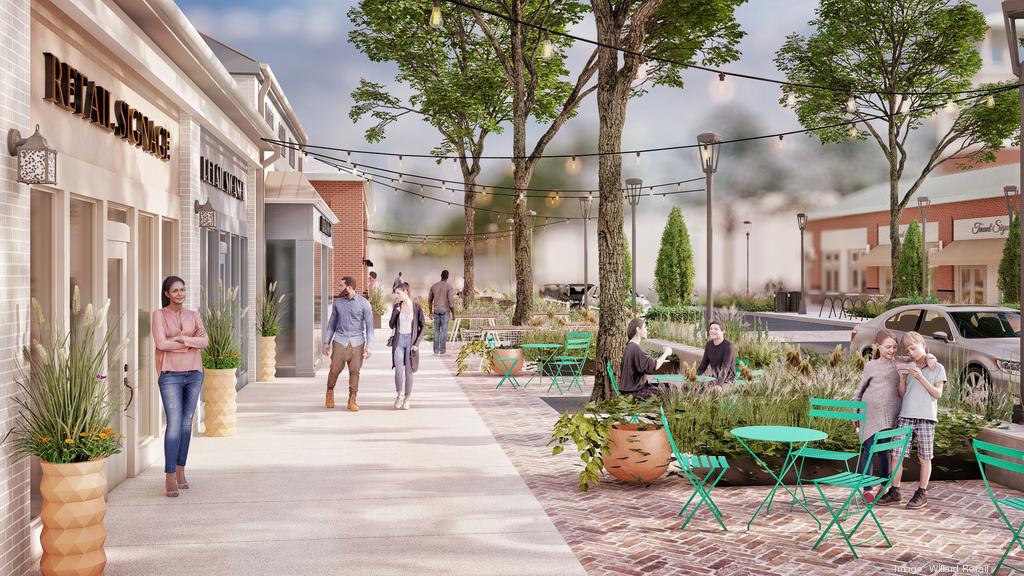 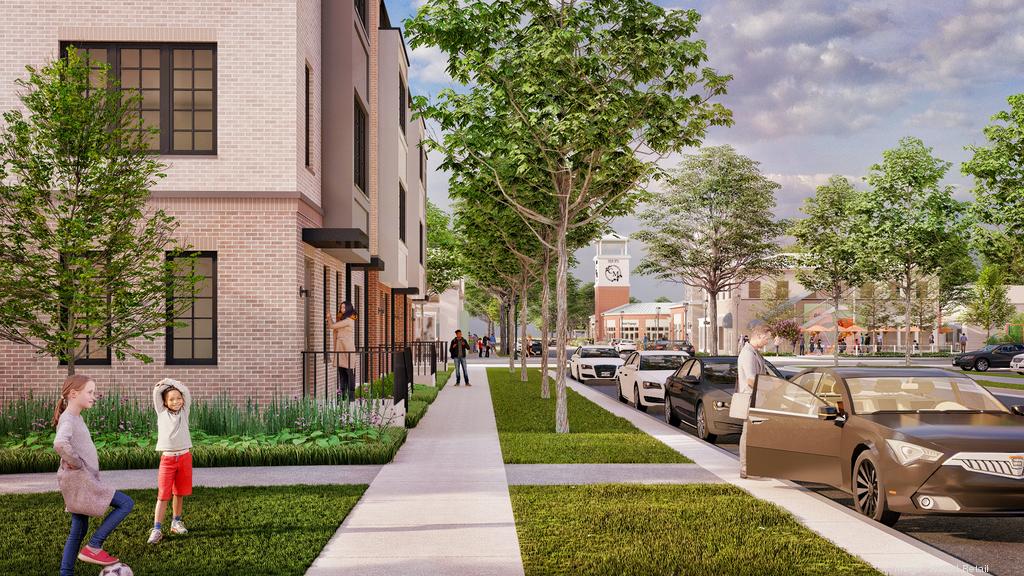 "The incorporation of new residential development will enhance the vibrancy of Cascades Marketplace by creating a more walkable, urban environment, reducing reliance on automobiles, and helping this key Cascades Marketplace asset finally achieve the long desired vision of becoming the downtown for Cascades and surrounding communities," according to the application 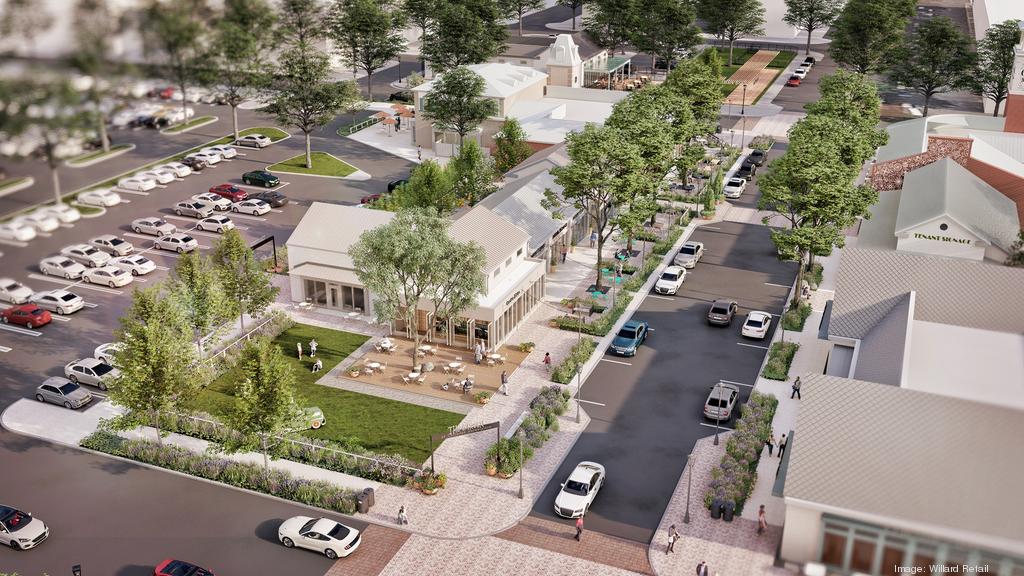 The development proposes three stages. Beginning later this year, the first stage would entail upgrades to existing retail space and other improvements, focusing along Southbank Street. 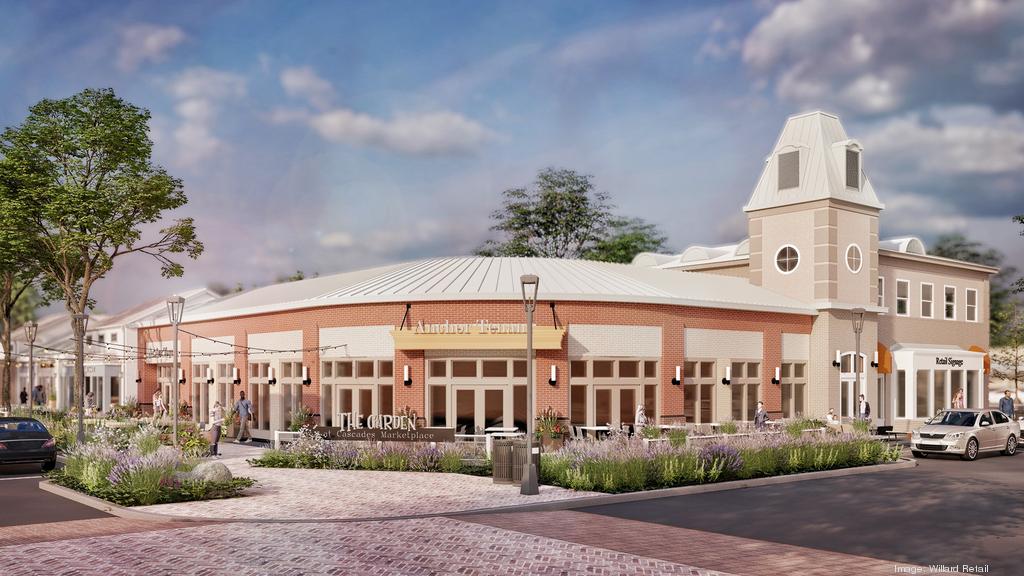 In about a year or two, the second stage will see the demolition of retail buildings and parking lots on the southern parcel to make way for roughly 450 residential units. These units would be a mix of multifamily, townhouses and/or two-over-two stacked condos. 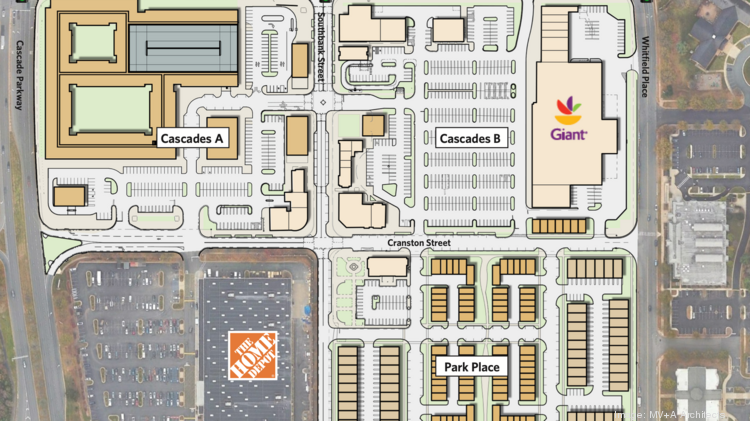 The third stage would provide an additional 400 units on the northwestern parcel, in place of a large retail building currently home to a Marshall's department store. This stage could change, as the timeline would be after the retail tenants’ leases expire, in about ten years.