A 4-story apartment complex, located at 1715 US-46 in Parsippany, New Jersey, has just been sold for $82.5 million. Known as The Mark Parsippany, it was purchased by DSF Group from the previous owner, Harbor Group International, in a deal brokered by JLL. 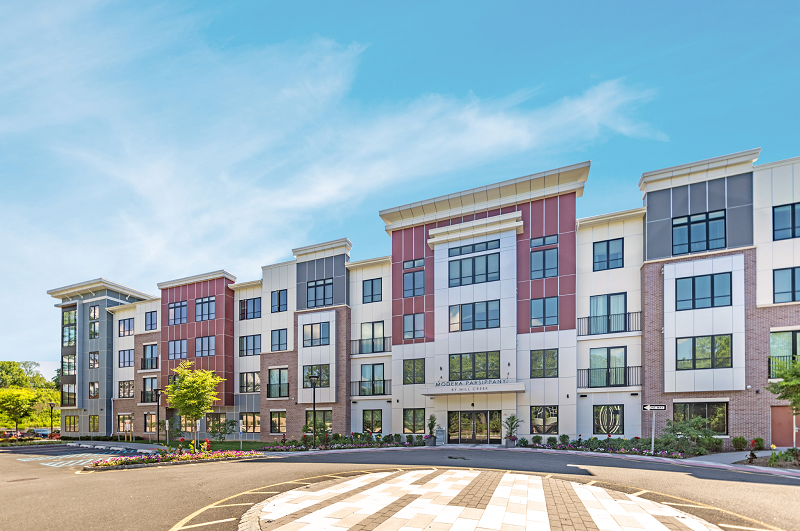 Built relatively recently in 2017, the structure contains units, offered in one and two-bedroom configurations. Interiors are finished in high-quality materials and the complex is catered more toward the luxury market.

A very prominent feature of the complex is the courtyard pool area. It features multiple seating areas, and an outdoor kitchen, equipped with a grilling station.

Other tenant amenities include a fitness center, a clubhouse, a bar and lounge setup, a conference room, and a pet washing station. The Mark Parsippany is conveniently located less than an hour by train from New York City, making it a great choice for regular commuters. 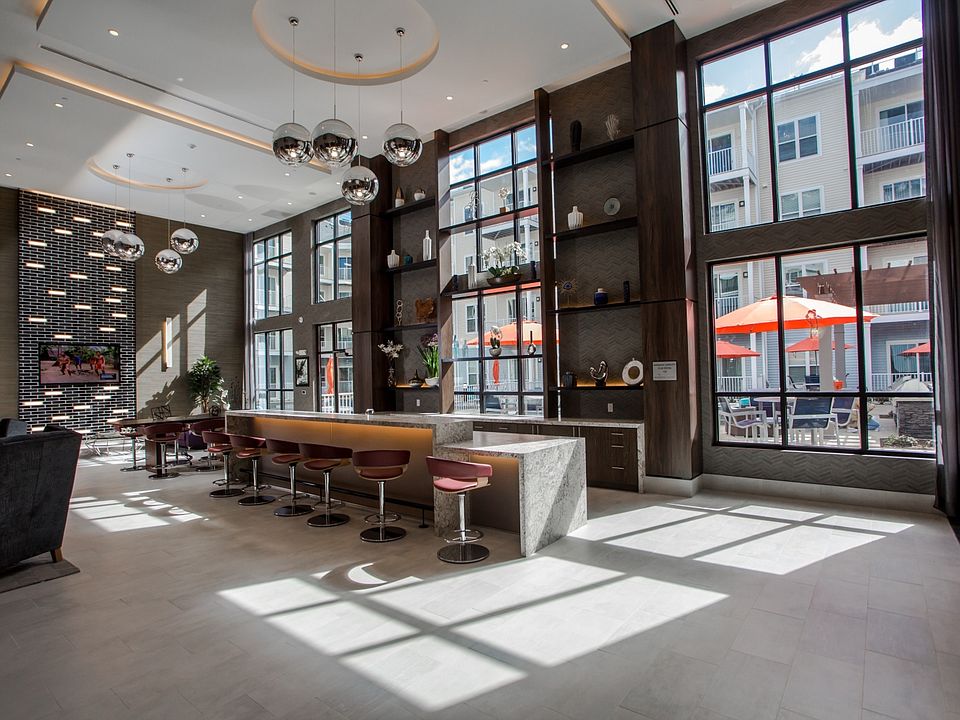