The Vendome is a French-inspired, historic stone building in Boston's Back Bay that features 111 condo units.

The Hotel Vendome was part of the original development of the Back Bay, a tidal marsh that was filled in over the course of about 30 years in the 1800s. It was designed by architect William G. Preston, and it has many characteristics of the Second Empire style that was popular at the time.

The building was sold in 1879, and in 1881 it was substantially expanded with an addition along Commonwealth Avenue where the rowhouses used to be.

Four small fires damaged the building in the 1960s, but the Hotel Vendome is probably best known for the tragic June 17, 1972 fire, which started while the building was mostly vacant and undergoing renovations.

Following the fire, the renovations were eventually completed, and the collapsed section of the building was rebuilt. The former hotel is now a mix of condominiums, offices, and stores, and although it has seen drastic changes from fire and renovations, especially on the upper floors, it is still recognizable from the first photo over 110 years ago. For the first time since 1975, there is a retail unit available for sale at the Vendome. Listed at $4.125 million, the property sits in an extraordinary location overlooking Dartmouth Street, Newbury Street, and Commonwealth Avenue. 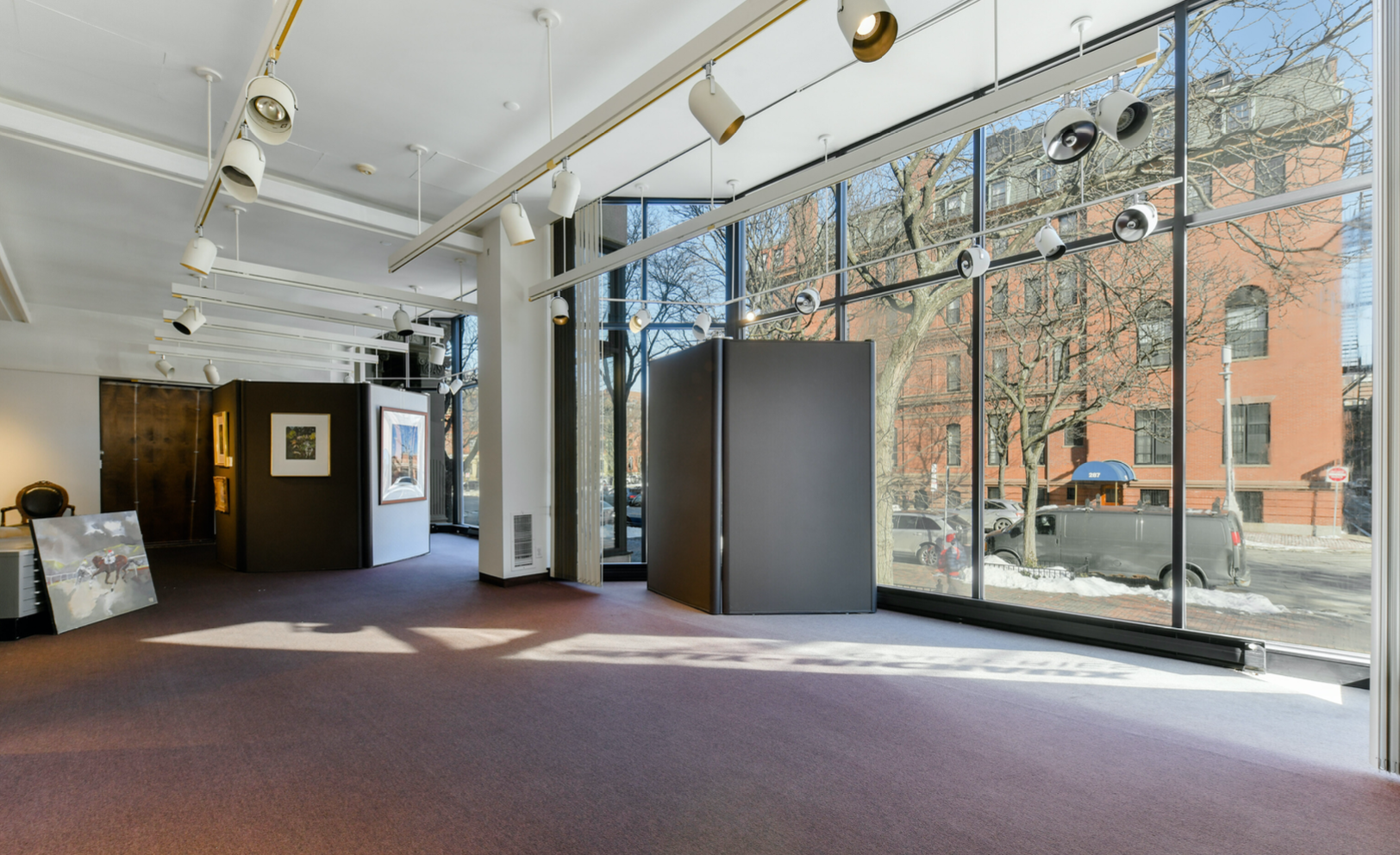 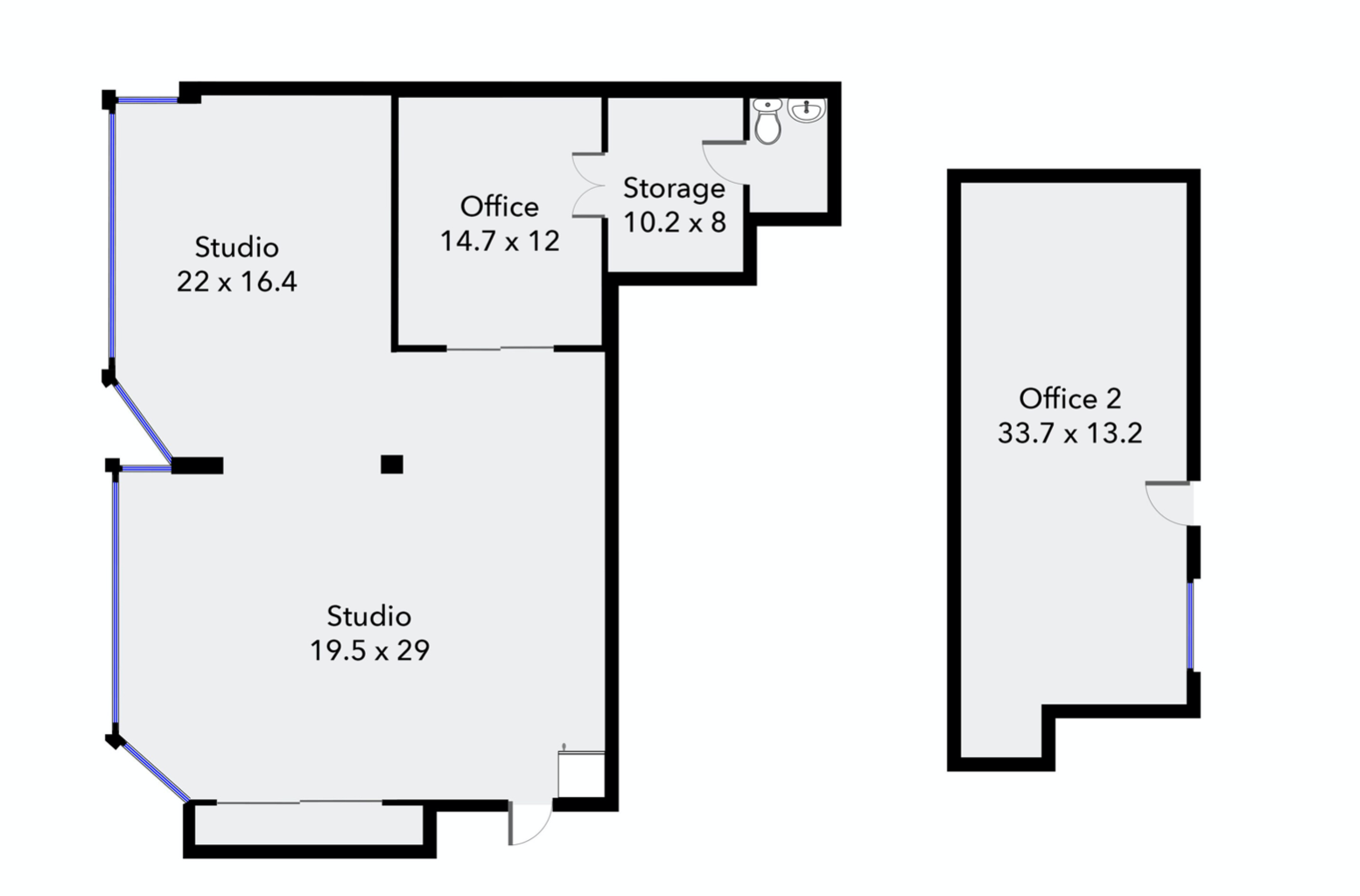 The 1,763 square foot space can be used for Retail, a Showroom, a Business Office, or for Professional Office use. For more details on the property contact Collin Bray by phone - (617) 333-8168 . 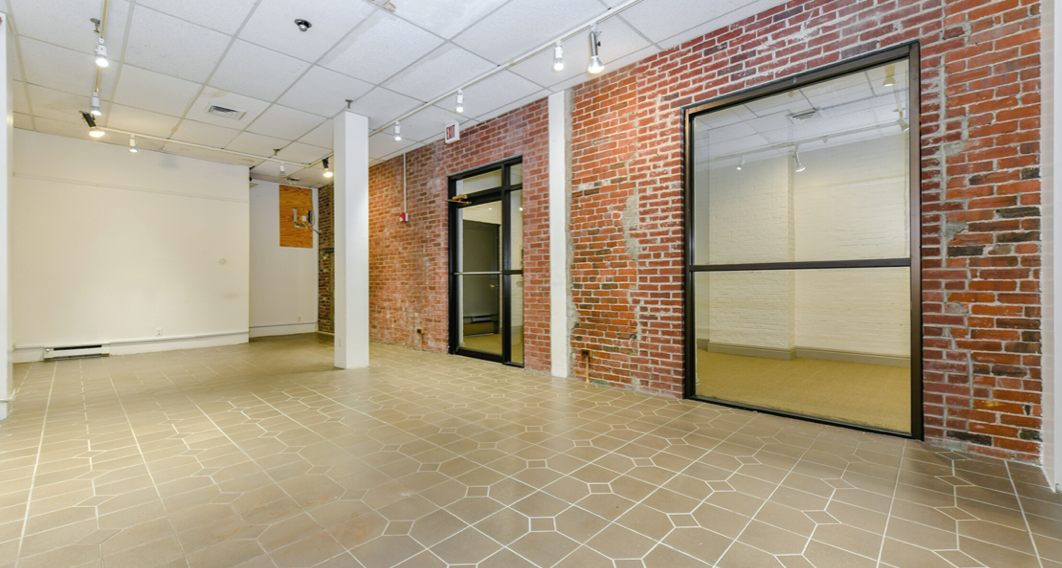 Mechanical and Electrical Upgrades Underway at the Historic Vendome

Mechanical and Electrical Upgrades Underway at the Historic Vendome

Hemenway Construction has started work on common area mechanical upgrades at the historic Vendome in the Back Bay. Work on the landmark building, originally constructed in the 19th century will include the replacement of the common air HVAC equipment. Due to the age of the building, the project requires a new electrical service for these upgraded machines. Hemenway will be shutting down power to the building and working on the building's switchgear. This requires advanced notice and planning with contingencies in place such as a back-up generator. New lines sent to the rooftops will also require demolition and when complete finish work.

At project completion, there will be a new 10,000 CFM HVAC make up air unit covering the entire expanse of common area spaces for the condominium and retail units within the building. 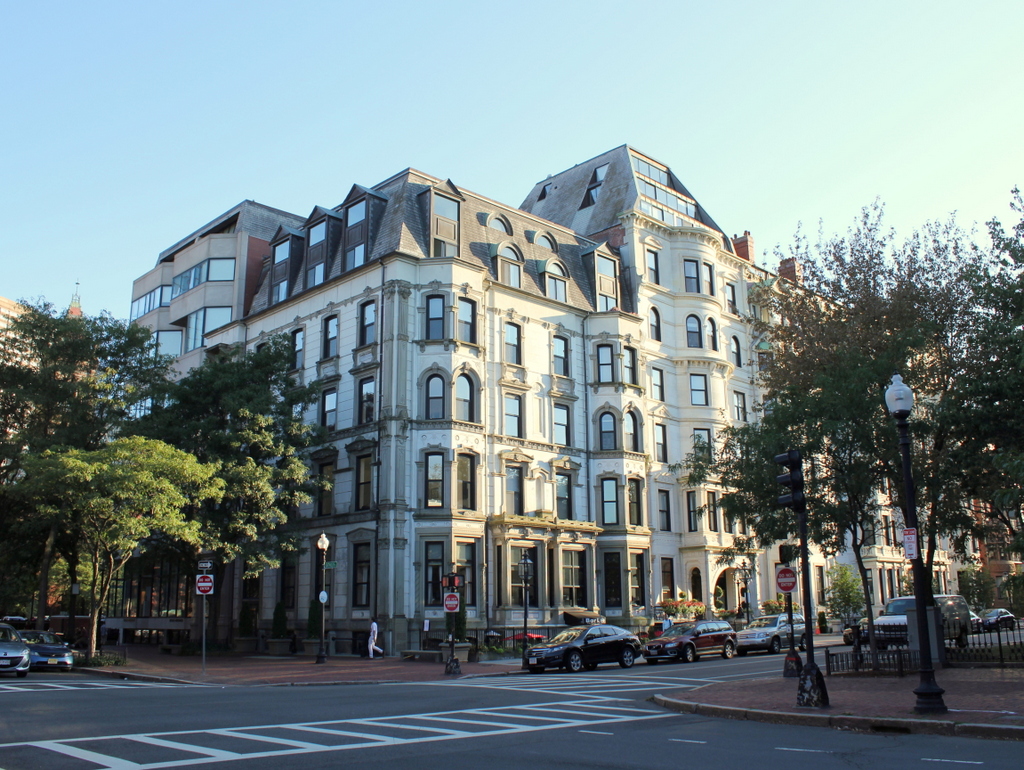 Do you have a video of The Vendome. Contact us at info@bldup.com to implement your video and to find out options for creating this video