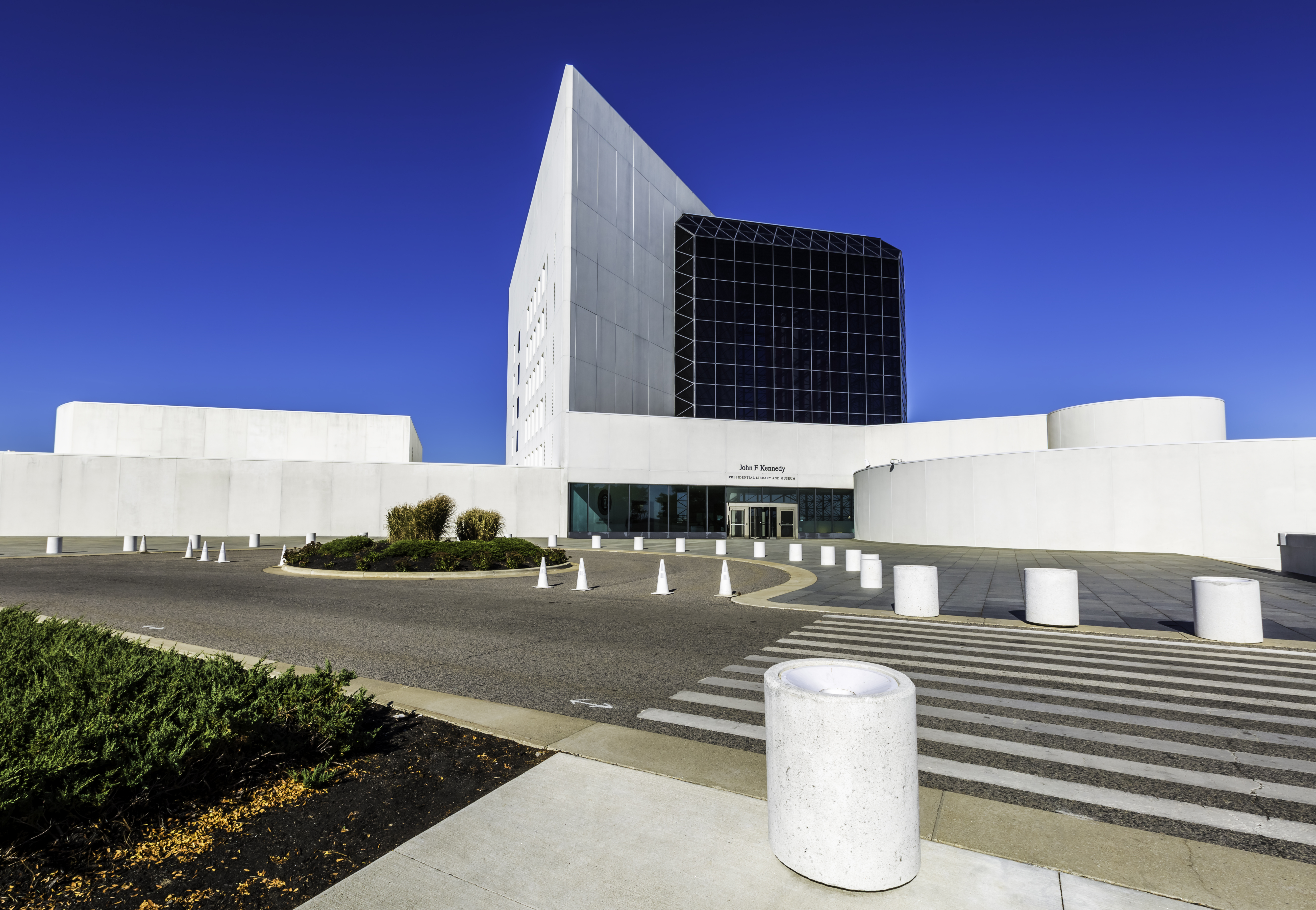 The recent election has spurred considerable interest in America’s rich history as well as a renewed focus on the presidency. Massachusetts, of course, is the birthplace of the four presidents: John and John Quincy Adams, John F. Kennedy, and George H.W. Bush. But the state’s presidential bona fides go well beyond this record. Now, the Commonwealth is dotted with numerous state-of-the-art museums, residences, libraries, and other institutions that underscore the region’s outsized national significance.  From historic homes to newer destinations, here are some of the Commonwealth’s most recognizable presidential landmarks:

Massachusetts’ presidential affiliations begin early in American history. During the American Revolution, George Washington commanded the Continental Army from a house located just outside Harvard Square. Built in the Georgian architectural style, it was later the home of poet Henry Longfellow and is now called the Longfellow House-Washington's Headquarters National Historic Site.

On the South Shore, the Adams National Historical Park in Quincy is noteworthy for several reasons. Washington’s successor, John Adams, was born here in 1735, as was his son John Quincy, some thirty years later in 1767, making Quincy home to the oldest presidential birthplace in the United States. Today their saltbox house and a larger home, Peacefield, the Adams family home for four generations from 1788 to 1927, are part of the sprawling property, operated by the National Park Service. Additions to the home were built in the Georgian style, featuring a gambrel roof. Adams, his wife, the former First Lady Abigail Adams, and his son John Quincy, are interred in the family crypt a few miles away at United First Parish Church.

In 1917, John F. Kennedy was born in the Boston suburb of Brookline. The Kennedy family home at 83 Beals Street is now a museum restored to its original glory by his mother, Rose Fitzgerald Kennedy, beginning in the late 1960s. Unlike President Kennedy’s birthplace, the house where George H.W. Bush was born in 1924 - 173 Adams Street in Milton - remains a private residence and is not open to the public.

Several presidents have called Cambridge home during their college and post-graduate education, with eight former presidents matriculating at Harvard. While at Harvard’s School of Law in the early 1840s,  our 19th president, Rutherford B. Hayes, found housing near Harvard Square, as did Theodore Roosevelt, who lived on the second floor of a home on Winthrop Street while a student at Harvard. And his distant cousin Franklin Roosevelt later paid $225.50 a year to share a first-floor room in what is now Adams House while studying history and political science at Harvard.

For two years in the early 1970s, George W. Bush lived in Central Square while a graduate student at the Harvard Business School. Barack Obama leased a basement apartment in Somerville while at Harvard Law in the late 1980s, having found the apartment through a newspaper ad.

Massachusetts’ presidential landmarks extend outside Greater Boston as well. Today, the Calvin Coolidge Presidential Library and Museum is located at the Forbes Library in scenic Northampton, where Coolidge practiced law and served as the city’s mayor. Before calling the White House home, for twenty-five years Coolidge lived on the left side of a Colonial Revival duplex located at 21 Massasoit Street in Northampton. Interestingly, Coolidge’s refusal to purchase the property is attributed to his lifelong frugality.

Martha’s Vineyard has also been referred to as the “Summer White House” for a number of presidents. Most notably, Bill Clinton spent all but one summer during his presidency on the island. And today, Barack Obama is a permanent homeowner, after completing the purchase of a large home outside Edgartown in 2019. The first sitting president to arrive on the Vineyard for an official vacation was Ulysses S. Grant, who stayed in a Campground cottage. Chester A. Arthur and Grover Cleveland are also among the many presidents who have visited this popular summer colony.

Finally, the John F. Kennedy Presidential Library and Museum, a monument to the 35th President’s legacy, is one of the region’s top attractions. Located on Columbia Point in Dorchester and designed by I. M. Pei, the recently renovated center features the architect’s signature geometric shapes crafted from concrete, steel, and glass. Nowadays, the world-class library maintains a robust education program, acting as the official repository for original papers and artifacts of the Kennedy Administration, and the works of author and journalist Ernest Hemingway.

Massachusetts continues to play a significant role in the history of American politics. As a result, these presidential landmarks remain some of the country’s greatest cultural touchstones. By preserving these institutions, the Commonwealth continues to highlight its heritage, while educating and inspiring people for generations to come.