The new mixed-use development under construction in The Edge District of downtown St. Petersburg will be given $3 million from Pinellas County towards construction office space.

Pinellas County commissioners approved the funding at the June 21 meeting under the Penny for Pinellas Employment Sites program.  Edge Central Development Partners, LLC was provided with the money to assist with the costs of development and infrastructure for the 50,000 feet of Class A office space.  According to the county, the total cost of the office building is $20 million.

County documents cite the Orange Station project as “the first speculative office space to be delivered in downtown St. Petersburg in 25 years in a market with currently only a 5% vacancy rate in Class A office space.”

The Orange Station developers have also received $9 million in government funds for the project.  The City of St. Petersburg provided $8 million for a parking garage, $550,000 for land acquisition and $450,000 for demolition.  County documents list the total project cost at $101 million, $12 million of which will come from government funding.

Demolition of the police station is underway with construction expected in the third quarter of 2022.  The opening of Orange Station is slated for 2024. 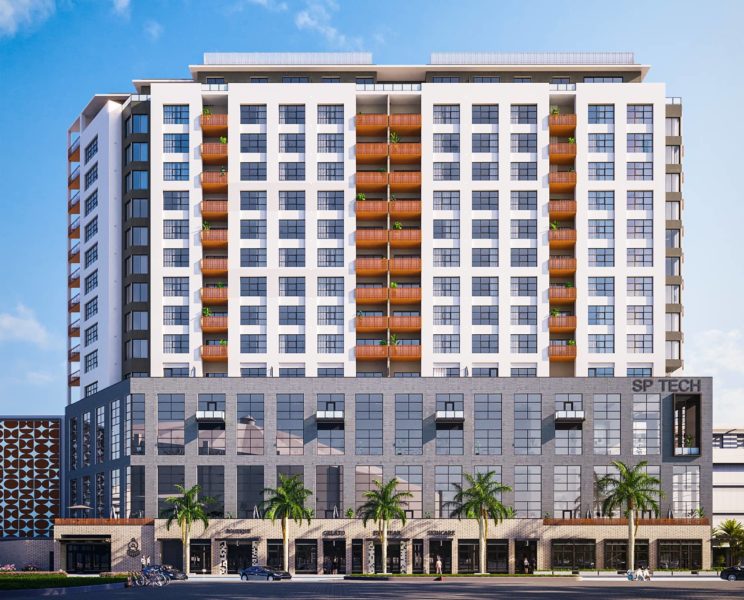 The Grove at Countryside in Safety Harbor

The Ivy Tampa in Tampa